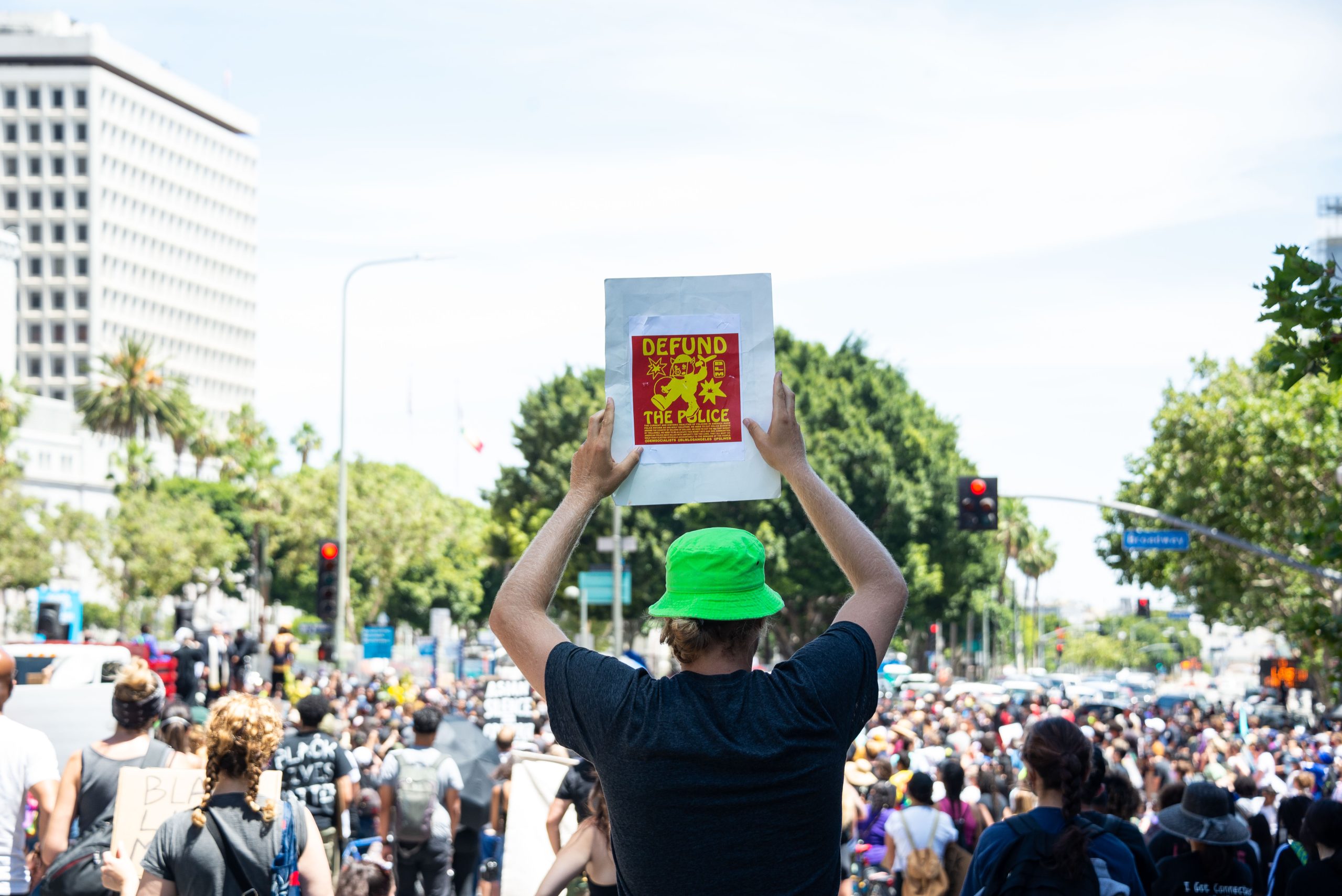 The Rule of Law

Respect for the rule of law is a foundation stone for a healthy democracy. This respect begins with the cop on the corner and extends to decisions made by the Supreme Court. Without respect for the rule of law, anarchy and vigilantism will eventually rule the day. Fearful people will protect themselves, often in dangerous or divisive ways, in the quest for protection or justice.

Recent events raise fresh alarms about the diminished respect for the rule of law in our culture. Two prominent jury verdicts have prompted irresponsible statements from the radical left and radical right about the need to reject those verdicts in the name of justice. Of course, the loudest voices claim special insight into what constitutes justice — the position that serves their political or economic agenda. Another set of recent events that flaunts the rule of law has been the flash mob-like mass robberies of high-end retail stores in multiple cities. When large groups (as many as 80 in one case) of thieves ransack stores, with little fear of reprisal, disrespect for the rule of law is on full display.

These examples of flaunting or ridiculing the rule of law raise concerns about how people may respond when the Supreme Court rules on an important case that will come before them this week. The Court will consider the constitutionality of a Mississippi law that severely limits abortion. Legal commentators on both sides of the issue believe this case will cause the Supreme Court to reconsider Roe v. Wade — the landmark decision that legalized abortion in the United States.

If the Supreme Court overturns Roe v. Wade, or even decides the Mississippi case in such a way abortion is curtailed, the response from the abortion industry (from social workers to pharmaceutical producers to politicians and fundraisers) may be troubling. Some abortion supporters are warning of an intense, even violent response if Roe v. Wade is ever overturned. This issue may provide a fresh test of our respect for the rule of law. For the most part, pro-life supporters have accepted Roe v. Wade as the law of the land. We have worked to change it, while nonetheless respecting the decision. It will be interesting to see how the other side responds if this precedent is overturned.

My hope is respect for the rule of law will carry the day. My fear is it may not. While our legal system is far from perfect, it is a positive and essential component of a healthy democracy. We cannot tear it down and expect to build society up. We can reform it (and should from time to time) but we cannot function without it. While mob rule is hard enough to manage when it involves protecting retail stores, it is much more challenging when it involves enforcing a Supreme Court decision. Despite the polarizing divisiveness of the issues, respect for the law and our legal system is essential for a stable society to endure. We must agree to foster that, even when we disagree strongly about specific legal issues. 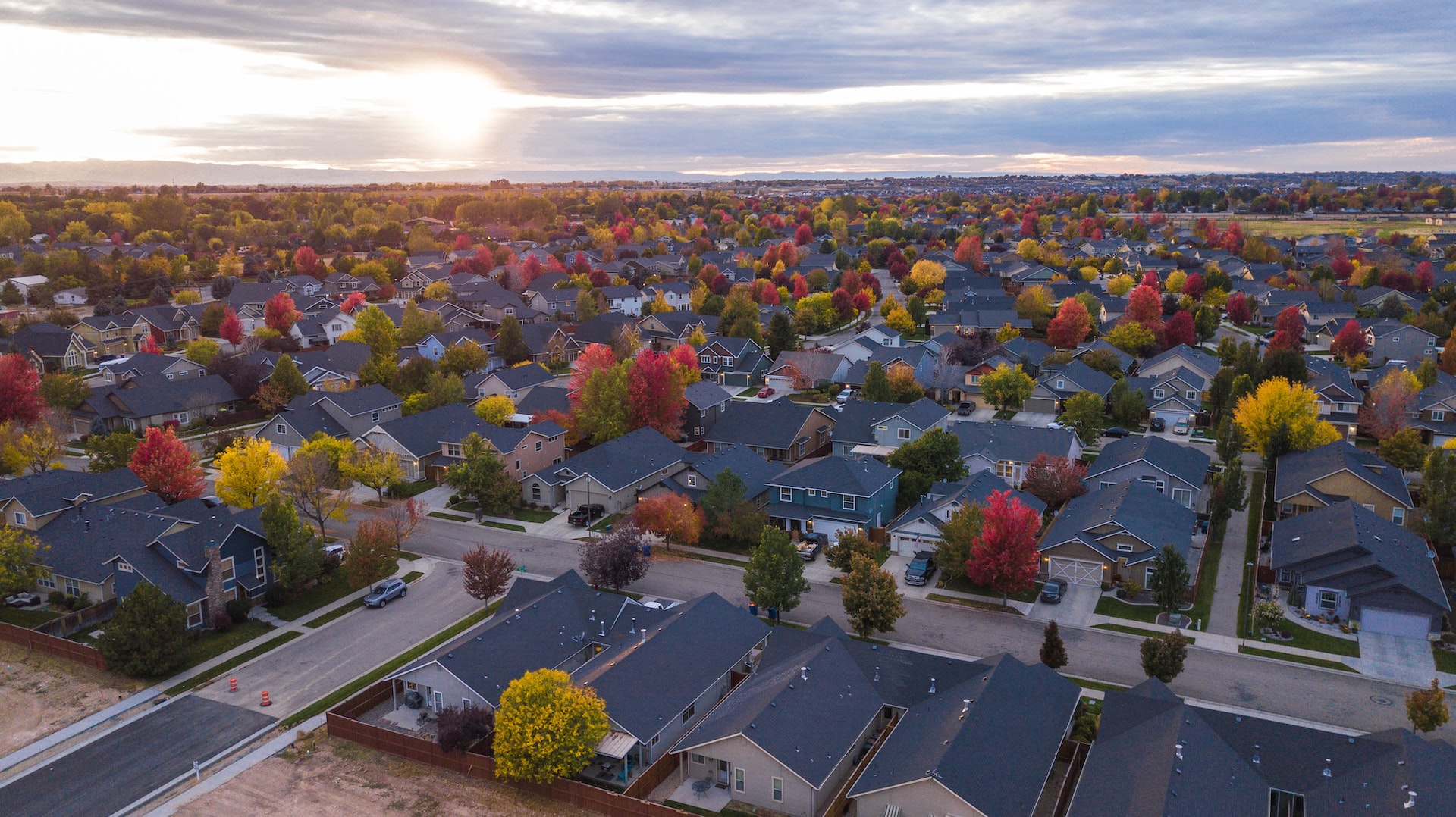 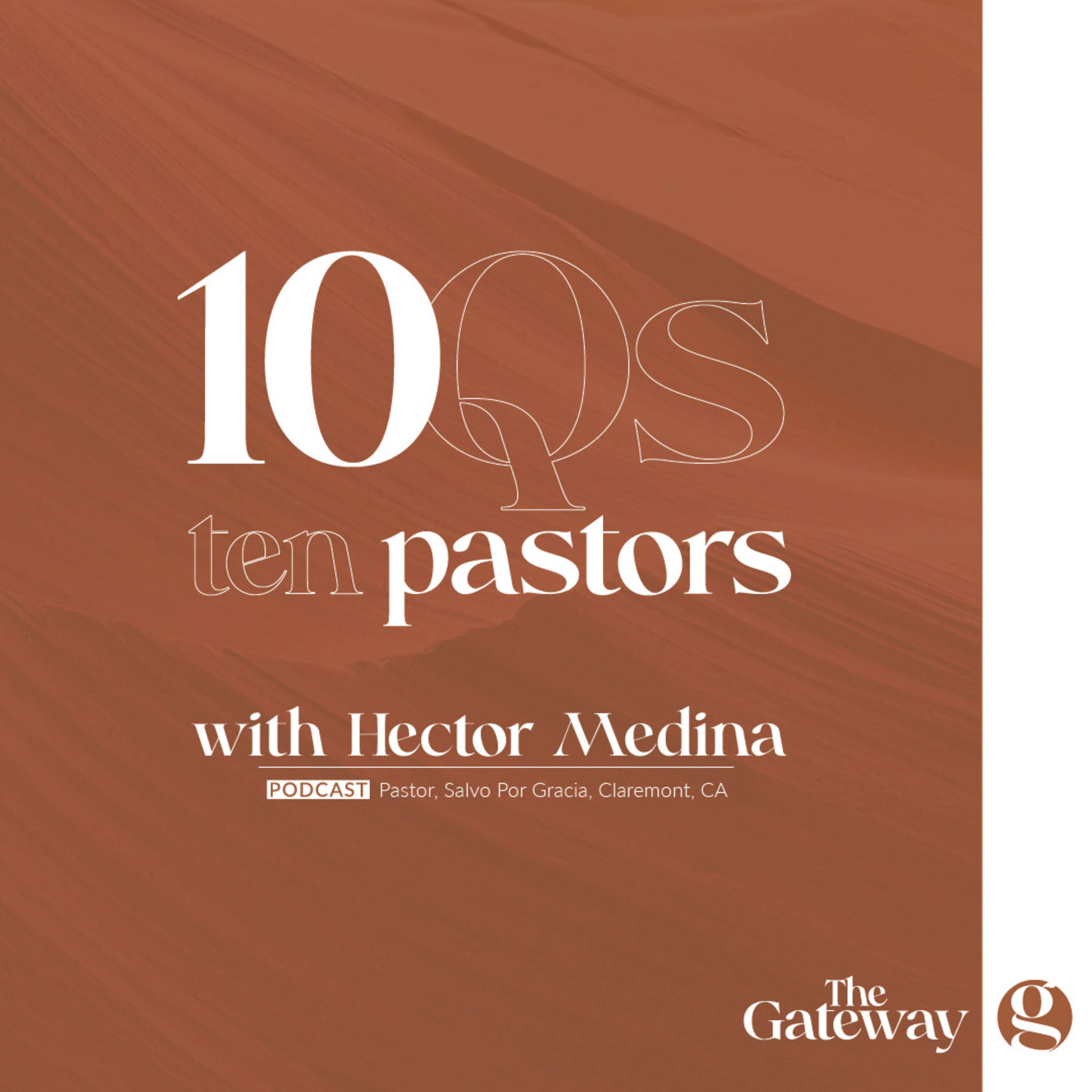 Jeff Iorg
President
Dr. Jeff Iorg is the president of Gateway Seminary. Prior to his service at the Seminary, Dr. Iorg was the Executive Director of the Northwest Baptist Convention for almost ten years. He was also the founding pastor of Greater Gresham Baptist Church in Gresham, Oregon, and has served as a pastor in Missouri and a staff pastor in Texas.
Tags
government law
© 2023 The Gateway