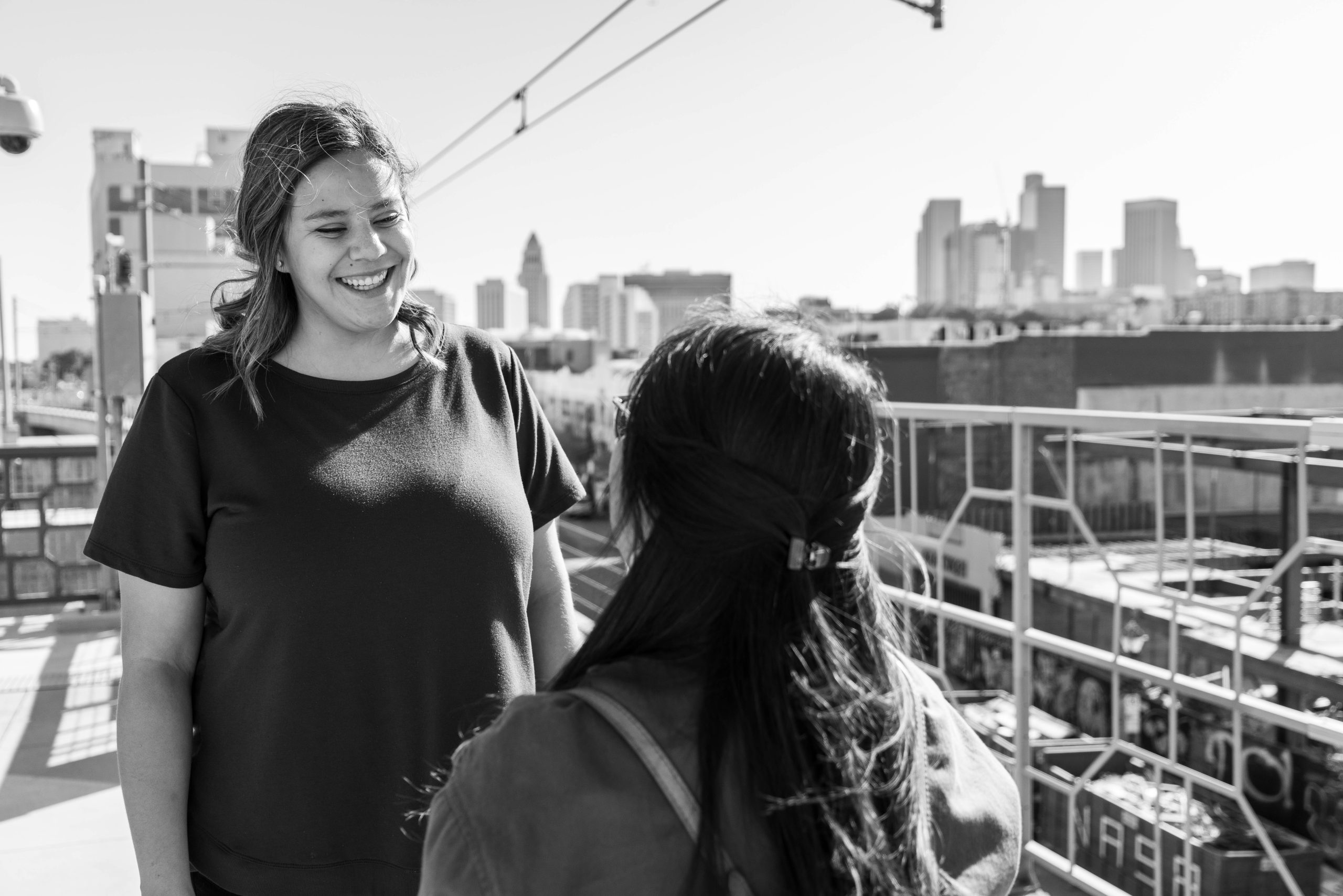 Teaching the Gospels, Part Two: Look Through the Eyes of the Eyewitnesses

The Gospels, of course, focus on Jesus, as we discussed in the first part of this series. But the Gospels focus on Jesus on the basis of eyewitness accounts, as Luke says when he explains how he wrote his book: “Many have undertaken to compile a narrative about the events that have been fulfilled among us, just as the original eyewitnesses and servants of the word handed them down to us” (Luke 1:1-2). One of the best avenues to engage people with the Gospels is to tell the story from the perspective of the eyewitnesses who met Jesus. It is their stories which the Gospel writers have compiled to write their accounts. There are many minor characters we meet in the Gospels who have an important story to tell. Quite often they are named, and it may well be that their names are remembered because they were the very ones who shared their eyewitness accounts of meeting Jesus with others. To tell their stories faithfully, we need to look through their eyes. Only when we have seen Jesus as they saw him, can we share their faith and experience of Jesus.

One example is Bartimaeus, the blind beggar who is healed by Jesus near the city of Jericho (Mark 10:46-52). “And as he was leaving Jericho with his disciples and a great crowd, Bartimaeus, a blind beggar, the son of Timaeus, was sitting by the roadside. And when he heard that it was Jesus of Nazareth, he began to cry out and say, “Jesus, Son of David, have mercy on me!” Bartimaeus cannot see with his eyes, but he knows who Jesus is. He recognizes that this Jesus, from Nazareth, is the Son of David – that is, the Messiah. He most likely has in mind the promise made by the prophet Nathan to King David, that God would raise up his descendant after him, who would be God’s Son, and who would rule over an eternal kingdom (2 Samuel 7:12-14). Bartimaeus knows the scripture and sees Jesus as the fulfillment of the promise.

Knowing Jesus to be the Messiah, Bartimaeus calls out for mercy. The crowd sees Jesus but they do not recognize who he is, and keep telling Bartimaeus to be quiet, but he just keeps on shouting. In previous chapters in Mark, we find out that the crowds see Jesus as a prophet (Mark 8:27-28), and as a teacher (Mark 9:17). And of course, he is a prophet and teacher, but he is so much more, and blind Bartimaeus sees that. When Jesus stops and calls for him, he was so eager that he threw off his cloak, jumped up, and went to Jesus. When Jesus asked him what he wanted, he called him “Rabbouni,” meaning “my master,” and asked for his sight. Then Jesus healed him, recognizing his faith: “Your faith has healed you” (Mark 10:52). And he immediately started to follow Jesus.

If we look at Jesus through Bartimaeus’s eyes, we will: 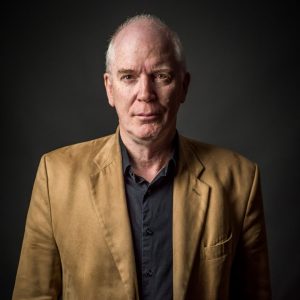