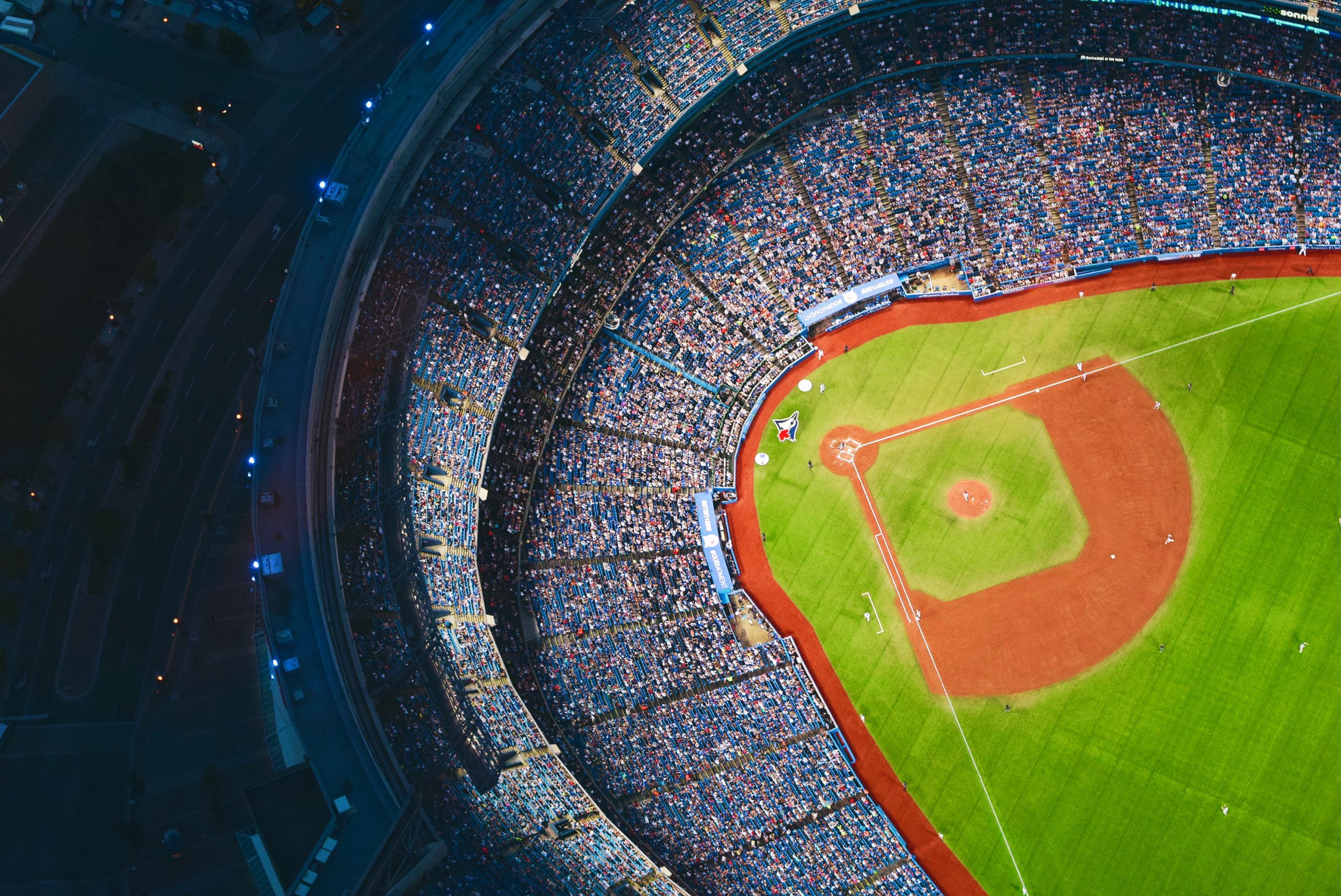 A new term—sportswashing—has been coined to describe using sports to legitimize questionable individual or organizational behavior. The emerging LIV Golf tour is the latest controversial example. LIV Golf is funded by the Saudi royal family and pundits are besides themselves with self-righteous indignation about the moral bankruptcy of this organization and how everyone associated with this endeavor is morally compromised.

The assumption by critics is some sports organizations conduct business in morally and ethically acceptable ways and others do not. But finding any moral/ethical high ground in the sports industry today is virtually impossible. The NFL is sponsored by alcohol and gambling companies—and employs harassers and abusers. The NBA is doing a booming business in China. College football is greedily chasing television revenue—jettisoning decades of regional rivalries and campus-based traditions for super-conferences. Amateur athletes are now cashing in on name, image, and likeness (NIL)—and are doing so to the tune of millions paid to teenagers who are barely out of high school. And even women’s professional golf has multiple tournaments sponsored by a Saudi oil company.

There is no moral/ethical high ground here. But why should we expect sports organizations or even individual athletes to be paragons of virtue, fonts of wisdom about complex life issues, or experts on politics (or religion) just because they can run, jump, or throw? Athletes are entertainers—nothing more. Remembering that will help temper your expectations about their impact in the culture and your life.

For many years, part of my ministry has been to professional athletes and officials. Among them, some are moral men, some immoral. Some behave ethically, others not so much. Some are wise and insightful, some childish and immature. Some are young men you hope your daughter will meet. Others you probably would predict will end up in prison. They are all just people—but made famous by cultural adoration for their superior physical gifts. Nothing more!

Several years ago, while he was still playing in the NBA, Charles Barkley famously said in a memorable Nike commercial, “I am not a role model.” He got that right. Barkley is an outspoken former player turned commentator—always entertaining, never boring, full of life. But he got it right when he declared he was not a role model. In the commercial he also said, “Parents are role models.” His point was clear—role models are real people who make a personal difference—not someone who manages an image to gain notoriety and make money.

Let’s acknowledge the fallacy of sportswashing. It can’t be done. The sports industry has no more virtue than any other part of the global corporate landscape. If you enjoy sports, as I do, just enjoy the amazing, competitive, even artistic achievements of superior athletes which make the events so interesting. But stop expecting athletes to be your moral, ethical, social, political, or spiritual guides. You will find better role models—better influencers in today’s language—among the people you know in your church, family, and community.

Jeff Iorg
President
Dr. Jeff Iorg is the president of Gateway Seminary. Prior to his service at the Seminary, Dr. Iorg was the Executive Director of the Northwest Baptist Convention for almost ten years. He was also the founding pastor of Greater Gresham Baptist Church in Gresham, Oregon, and has served as a pastor in Missouri and a staff pastor in Texas.
Tags
media politics sortswashing sports
© 2022 The Gateway