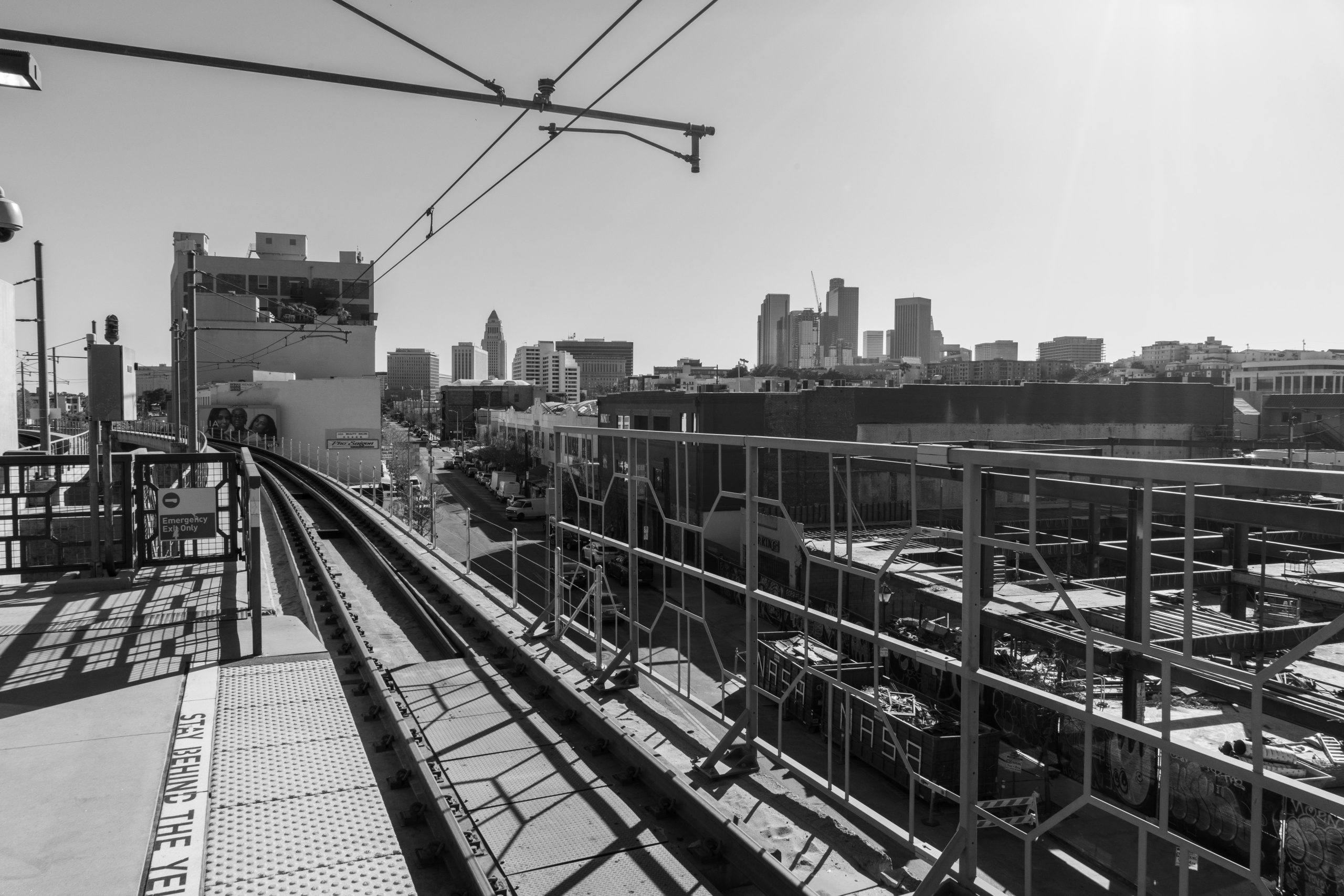 U.N. Ambassador Linda Thomas-Greenfield made headlines recently when she testified at the National Action Network’s virtual conference that “the original sin of slavery weaved white supremacy into our founding documents.” Whether that claim is true or not—and/or to what extent—is not the point of this article. Of present interest is why original sin as a theological term has entered the cultural lexicon. Without overanalyzing the ambassador’s politico-rhetorical usage of original sin, her drawing from this specific doctrine is notable. She isn’t alone. President Biden has himself paired racism and original sin in several speeches.

In a country where a majority of its citizens (still) identify as Christians, the Bible’s account of creation and the fall provides the narrative foundation for original sin. According to Genesis, Adam and Eve’s disobeying God’s injunction brought destruction on themselves, with the effects extending to their offspring. The Apostle Paul provided exposition in Romans 5:12–21. Later theologians identified the first parents’ sin as peccatum originale. Augustine of Hippo (354-430 AD) articulated this teaching in its most explicit form in various works. For example, in a sermon on 1 John 3:8 he explains that humans “have been born with concupiscence itself, and before we add to our trespasses, we are born from that condemnation.”

The death and resurrection of Jesus Christ destroyed sin’s power to inflict eternal death on all who trust Him by faith. For unbelieving and unrepentant men and women, the spiritual corruption of original sin remains. This comes as no surprise, yet the reality that original sin is not totally absent in redeemed persons is unexpected. Theologians have labored to make sense of this apparent contradiction. How can the sentence of eternal death be removed by Christ, yet sin indwells in a true Christian? Battle with the flesh continues through this life. Martin Luther commented in a lecture on Romans 7 that, “sin remains in the spiritual man, in order that he might exercise himself in grace, put off his pride and check his arrogance.”

The New England Congregationalist pastor and theologian Jonathan Edwards (1703-1758), in The Great Doctrine of Original Sin Defended (1757) noted the salutary effect of tempering egoism when he wrote,

…our disowning that sin and guilt which truly belongs to us, and endeavoring to persuade ourselves that we are vastly better than in truth we are, tends to foolish self-exaltation and pride. And it is manifest, by reason, experience, and the word of God, that pride is the chief source of all the contention, mutual hatred and ill-will which are so prevalent in the world; and that nothing so effectually promotes the contrary tempers and deportments as humility.1

Even for Christians, original sin is not simply a problem “out there” e.g., in the unbelieving world, but something within us.

Edwards is a germane case study because he was (regrettably) a slave owner. Unlike evangelical contemporary John Wesley (1703–1791), and the American Quaker abolitionist Benjamin Lay (1682-1759) Edwards did not actively oppose slavery in his lifetime. Under the racism-as-original-sin scheme, he is an arch transgressor. What one chooses to do with Edwards—and other historical figures for that matter—depends, respectively, on acceptance or rejection of original sin understood in theological terms. With the latter sense, vice and injustice are accepted as a part of every human’s story. Rightly understood, it provides some degree of sympathy, and even grace. This is not to excuse immoral conduct, nor posit a kind of moral equivalence. If Jonathan Edwards was an unrepentant slave trader, it would be difficult to claim him as a Christian.

Impatient and unqualified dismissal of Jonathan Edwards and others like him is nevertheless, unwise, for it has the potential to blind a current critic to his or her own flaws. Many in our culture miss the heart of original sin, even when the phrase proceeds passionately from their lips. Such persons take original sin to be limited and particular rather than universal and pervasive. Confident of purity and possession of clear moral vision, paradise, they claim, is just over the next horizon—or possibly the next election cycle.

Revolutionaries in the last two centuries have claimed, for example, that certain classes of people—peasants, workers—are impeccable, while their complements—aristocrats, the bourgeoisie—are irredeemably lost. For Nationalists, ethnic minorities are the corrupting scourge. In any case, external problems simply require first identifying and then eliminating the cause.

In fairness to Linda Thomas-Greenfield, her extended comments indicate belief that America’s honesty about racism won’t solve all its problems. Unfortunately, others are not eager to embrace nuance. Last summer’s iconoclasm made evident that a contingent of (mostly) younger Americans are confident of their righteousness to the extent that even Ulysses S. Grant and Abraham Lincoln are unworthy of public commemoration. If waging war against the Confederacy—and in Lincoln’s case, paying for it with your life—will still get you “canceled,” then original sin is possibly more than racism and white supremacy.

Some readers may interpret appeals to original sin as an excuse to inaction and maintenance of the status quo. Why, after all, did a theologian like Jonathan Edwards miss what is obvious to us? The enduring temptation is to conclude that being just in one area, assures one’s justice in all others. For a theologian like Reinhold Niebuhr, who didn’t believe Genesis should be interpreted as literal history, original sin functioned as an invaluable principle for politics, one that required democratic governance. Niebuhr’s denial of the historical and metaphysical dimension of Adam’s fall is problematic, yet he accurately concluded that Utopia is exactly what Thomas More intended by the title of his book. ou topia in Greek literally means “no place.”

Let us grant that America’s original sin was the enslavement of Africans and that through legislation, education, etc., white supremacy is completely eradicated. Is there certainty that injustice wouldn’t rear its ugly head in other spheres? It’s difficult to believe that a litany of problems will be ameliorated. Scapegoating will only intensify as words like white supremacy take on new and expansive definitions.

A society liberated from the weight of attaining (or feigning) perfection, can experience progress precisely because it doesn’t lose sight of its flaws, nor promise what cannot be attained in this age. Such realism understandably disappoints the impatient. We should not forget, however, that a Gulag Archipelago emerged from an ideology claiming certain classes of people were infallible.2

1 Part iv, chap iv. Scholars speculate over whether Edwards would have changed his mind had he lived another 25 years. Edwards’ intellectual disciples, including his son Jonathan Jr., became staunch advocates of abolition in the decades leading up to the American Revolution. For a thoughtful roundtable discussion hosted by Gateway Seminary see Jonathan Edwards & Slavery – YouTube

2 In The First Circle (1968), an account of  life in Soviet Russia’s penal institutions in the late 1940’s and early 50’s, Alexander Solzhenitsyn (1918-2008) observes that politicians, prison guards and others committed terrible crimes, believing that they were done out of concern for “public safety.” One irony is that despite millions of executions, the U.S.S.R. officially abolished the death penalty. 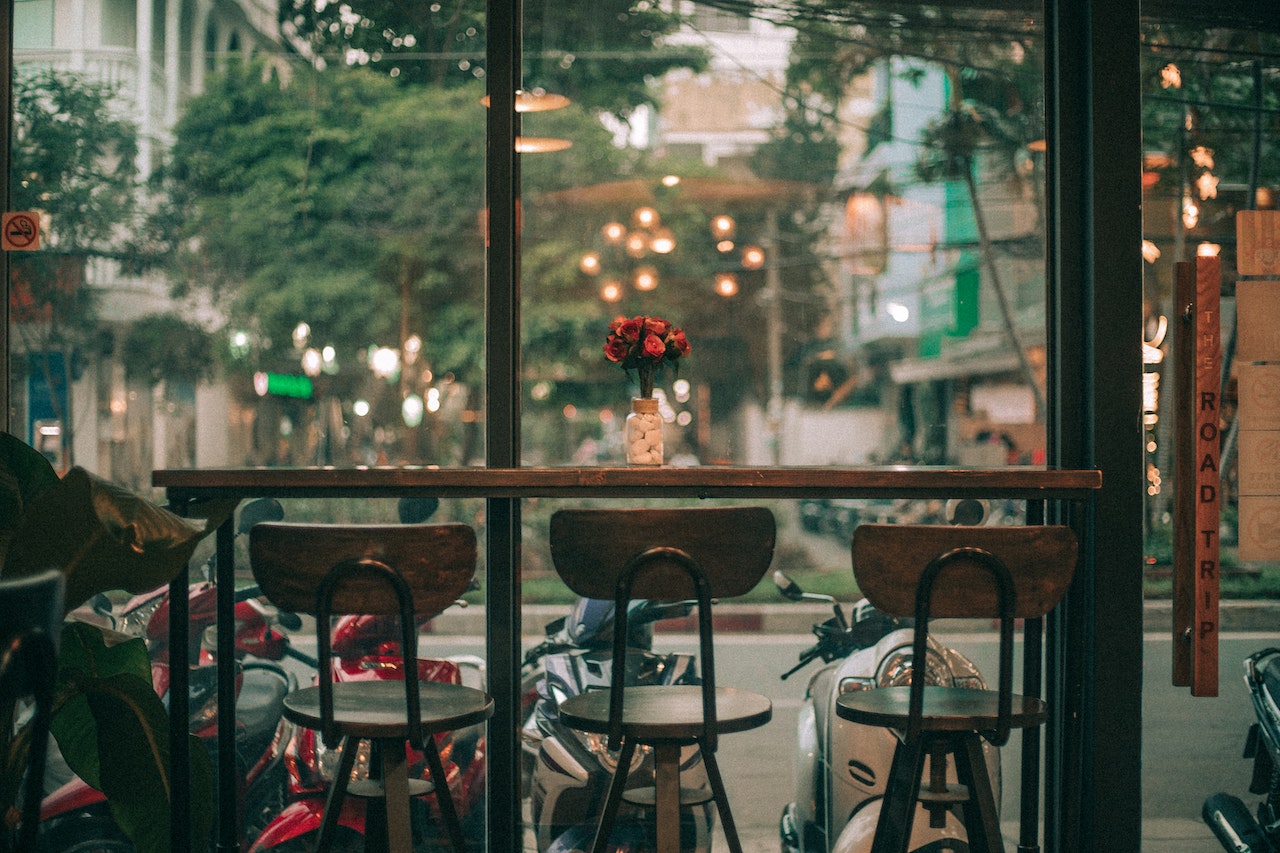 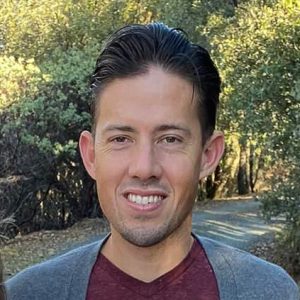