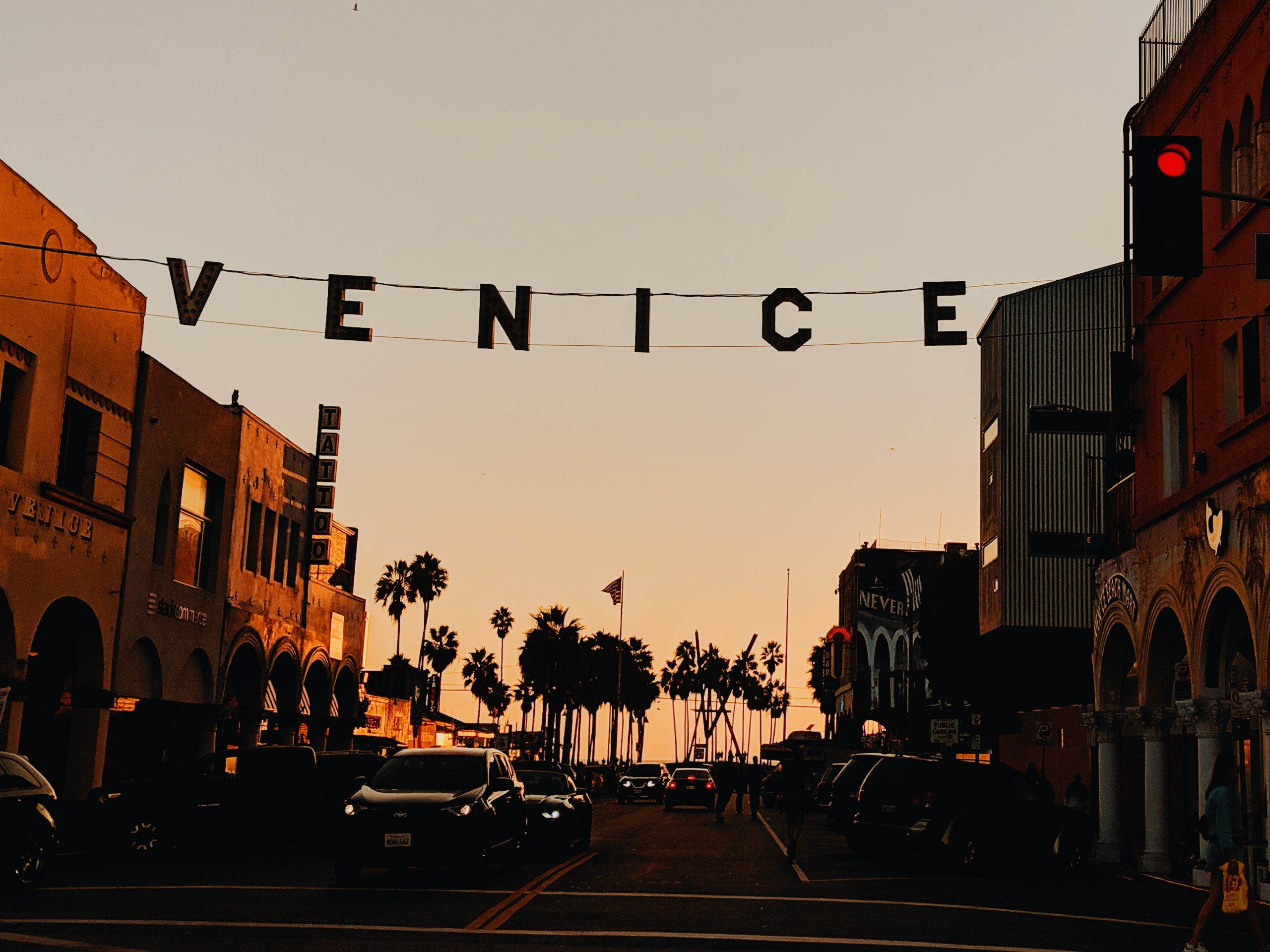 Crisis in our Churches (Revival in Churches) – Three

During a recent Gateway class presentation on ecclesiology, students poured out their discouragement and frustration over the state of their churches. Our professor set aside his notes and addressed the issues at hand. He followed up that class session with a series of letters to students, pointing out historical precedent which gives us hope for the future.

The professor has given me permission to edit those letters for a more general audience. Check out the last two week’s installments (link below) and then keep reading.

Last week, we learned how revival started on college campuses during the Second Great Awakening. Now, let’s consider how the revival impacted churches.

Our nation’s first census in 1790 revealed a population of about four million. By 1800, a million people had migrated to the Western frontier. One-fourth of the population, and a corresponding percentage of church members, had left the churches in the East. Despite these losses, the awakening came to those churches and began to fill them again. The awakening in the East was powerful but often quiet. In contrast to the mild East, was the wild West.

James McGready, a Presbyterian who had studied theology in a seminary in a log cabin, served as a pastor in North Carolina. God used him to spark a revival that touched a dozen churches. God then called him to an unlikely place to plant a church: Logan County in southern Kentucky.

Methodist revival leader Peter Cartwright described Logan County this way. “Logan County, when my father moved into it, was called ‘Rogues Harbor.’ Here many refugees from all parts of the Union fled to escape punishment or justice; for although there was law, yet it could not be executed, and it was a desperate state of society. Murderers, horse thieves, highway robbers, and counterfeiters fled there until they combined and actually formed a majority. Those who favored a better state of morals were called ‘Regulars.’ But they encountered fierce opposition from the ‘Rogues,’ and a battle was fought with guns, pistols, dirks, knives, and clubs in which the ‘Regulars’ were defeated.” Logan County was a place criminals had defeated the authorities and were running the place! That’s where God called James McGready.

McGready was a powerful preacher, and in Logan County with all its sin, he pulled no punches. Keith Hardman says, “He described heaven so magnificently that his rustic hearers would ‘almost see its glories and long to be there.’ When he came to preach of hell, he preached no subtleties; he would so array hell and its horrors before the wicked, that they would tremble and quake, imagining a lake of fire and brimstone yawning to overwhelm them, and the wrath of God thrusting them down the horrible abyss.”

In June 1800, between 400-500 members of McGready’s three congregations gathered for a joint communion service. This was the third year many of them had been praying for a manifestation of God’s power. Finally, on the third day of the meeting, the congregation began to shout for joy. The Presbyterian preachers present were amazed. They didn’t know what to make of it. Convinced God was moving, McGready and other pastors planned another meeting for late the next month, July 1800. People traveled for up to 100 miles to be there and it became the first real camp meeting–continuous outdoor services attended by people over a prolonged time frame.

McGready wrote, “No person wished to go home–hunger and sleep seemed to affect nobody—eternal things were the vast concern. Here awakening and converting work were to be found in every part of the multitude, and even some things strangely and wonderfully new to me.”

They set a date for a camp meeting the next summer at Cane Ridge and 25,000 people showed up. To put that in perspective, Lexington was then the largest city in Kentucky with only 1,800 people. This event launched the “camp meeting” movement. According to the Encyclopedia Britannica, “By 1811, Methodist bishop Francis Asbury reported over 400 camp meetings were held annually along the frontier from Georgia to Michigan.” As a result, multitudes came to faith in Christ, and not only were churches revived and filled, but the number of churches mushroomed.”

What can we learn from these examples about how to respond to the spiritual crises facing the American church? We must pray fervently, preach courageously, confront sinful behavior, call people to righteous living, and use the most effective communication strategies possible (like camp meetings in that era) to share our message. When we do this, Christians will be revived and the unsaved converted. That is the answer to the crisis in the American church today.

“Therefore, my beloved brethren, be steadfast, immovable, always abounding in the work of the Lord, knowing that your toil is not in vain in the Lord” (1 Corinthians 15:58).

Jeff Iorg
President
Dr. Jeff Iorg is the president of Gateway Seminary. Prior to his service at the Seminary, Dr. Iorg was the Executive Director of the Northwest Baptist Convention for almost ten years. He was also the founding pastor of Greater Gresham Baptist Church in Gresham, Oregon, and has served as a pastor in Missouri and a staff pastor in Texas.
Tags
bible church Community evangelism Gospel teaching
© 2022 The Gateway