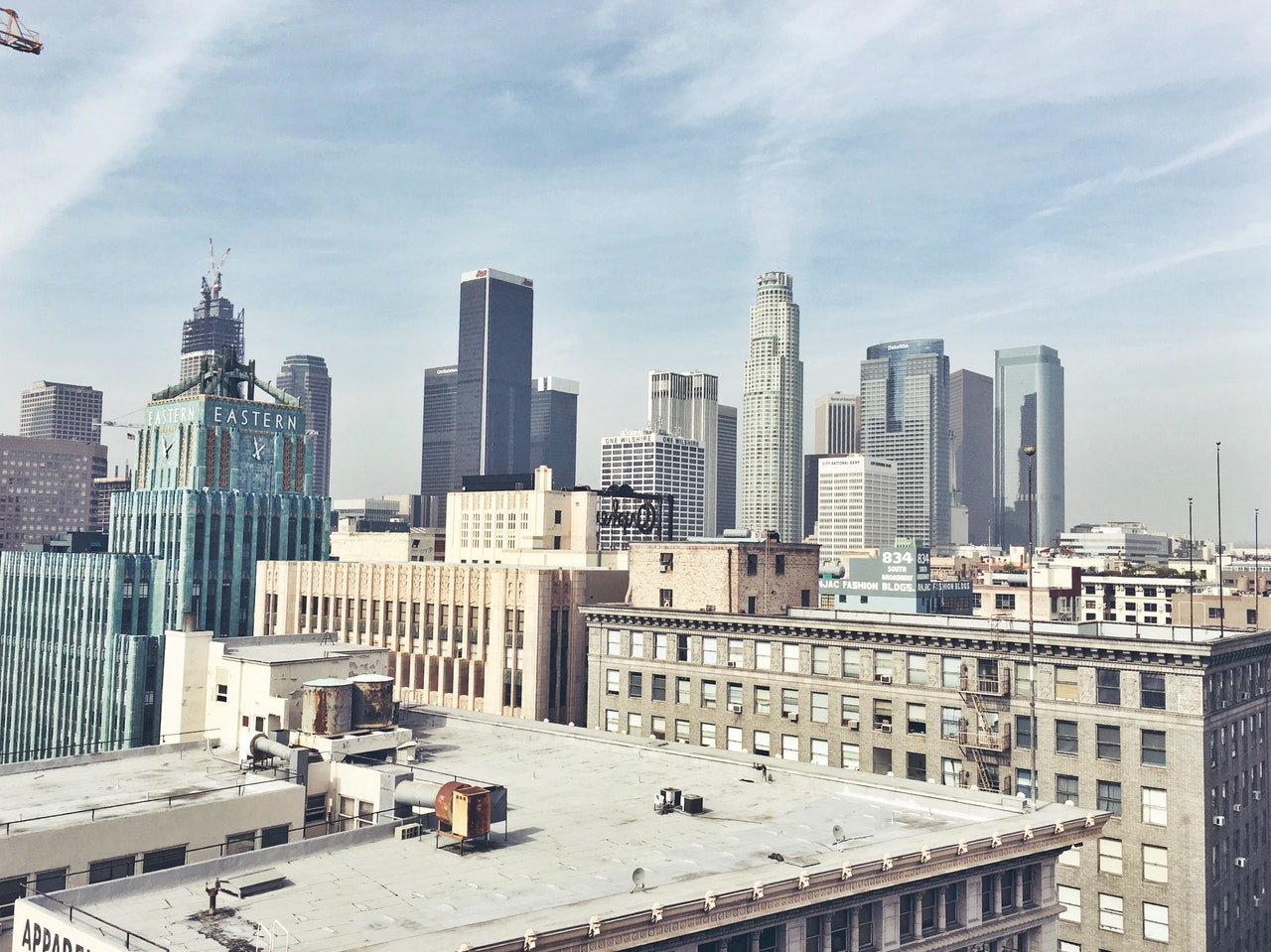 In California, mission opportunities are endless which means the freedom to do ministry creatively is boundless. This is one of the best things about living in California. Yes, secular cultural ideas and ideals dominate the mindset—but that’s true in every global mission field. Rampant secularism demands a robust gospel, not a retreat from declaring the gospel. When the gospel is declared in difficult places, amazing results can be achieved.

California is one of those places. Many churches, schools, and ministry organizations with a global Christian impact—including a significant impact on the Southern Baptist Convention—started in Southern California. For example, Campus Crusade for Christ, The Navigators, and Focus on the Family all started in this region. Gateway, Fuller, and Talbot seminaries are among the largest in the nation. Schools like Biola, Azusa, Master’s, and California Baptist University have graduated thousands of Christians for service in hundreds of fields.

In one recent list of the 100 largest churches in the USA, 19 were in California. These included Saddleback, Mariners, Sandals, and Harvest (all less than an hour from Gateway’s campus in Ontario, California). Major media ministries, often emerging from these churches, include Turning Point (with Pastor David Jeremiah), J. Vernon McGee (one of the most popular radio preachers of the past 50 years), and John MacArthur’s writing ministry. Significant churches have also catalyzed kingdom growth through various minority groups—like First Chinese Baptist of Los Angeles, Berendo Street Baptist (mother church of the Korean Baptist movement in the USA), and Calvary Baptist, San Diego (which featured the preaching ministry of S. M. Lockridge).

World-changing movements have also originated in Southern California. The Azusa Street revival and the Jesus Movement are good examples. Even beyond those, the most striking Southern California contribution to global Christianity was launching Billy Graham to national (and later international) prominence through the 1949 Los Angeles Crusade. While Graham was not from California, his ministry was propelled forward in ways only possible when someone captures the attention of the media and entertainment industries headquartered here.

So, perhaps you need to revise your appraisal of the spiritual impact of California. Rather than decry the Golden State as a spiritual wasteland, complaining about liberal politicians and Hollywood debauchery, perhaps it would be better to celebrate the power of the gospel to create positive results in such a challenging place. Those of us who live and work in California live these realities daily. We are delighted Southern Baptists will come to our state in June and experience the impact of California Christians on our global movement.

Jeff Iorg
President
Dr. Jeff Iorg is the president of Gateway Seminary. Prior to his service at the Seminary, Dr. Iorg was the Executive Director of the Northwest Baptist Convention for almost ten years. He was also the founding pastor of Greater Gresham Baptist Church in Gresham, Oregon, and has served as a pastor in Missouri and a staff pastor in Texas.
Tags
bible California Gospel mission Revival
© 2023 The Gateway