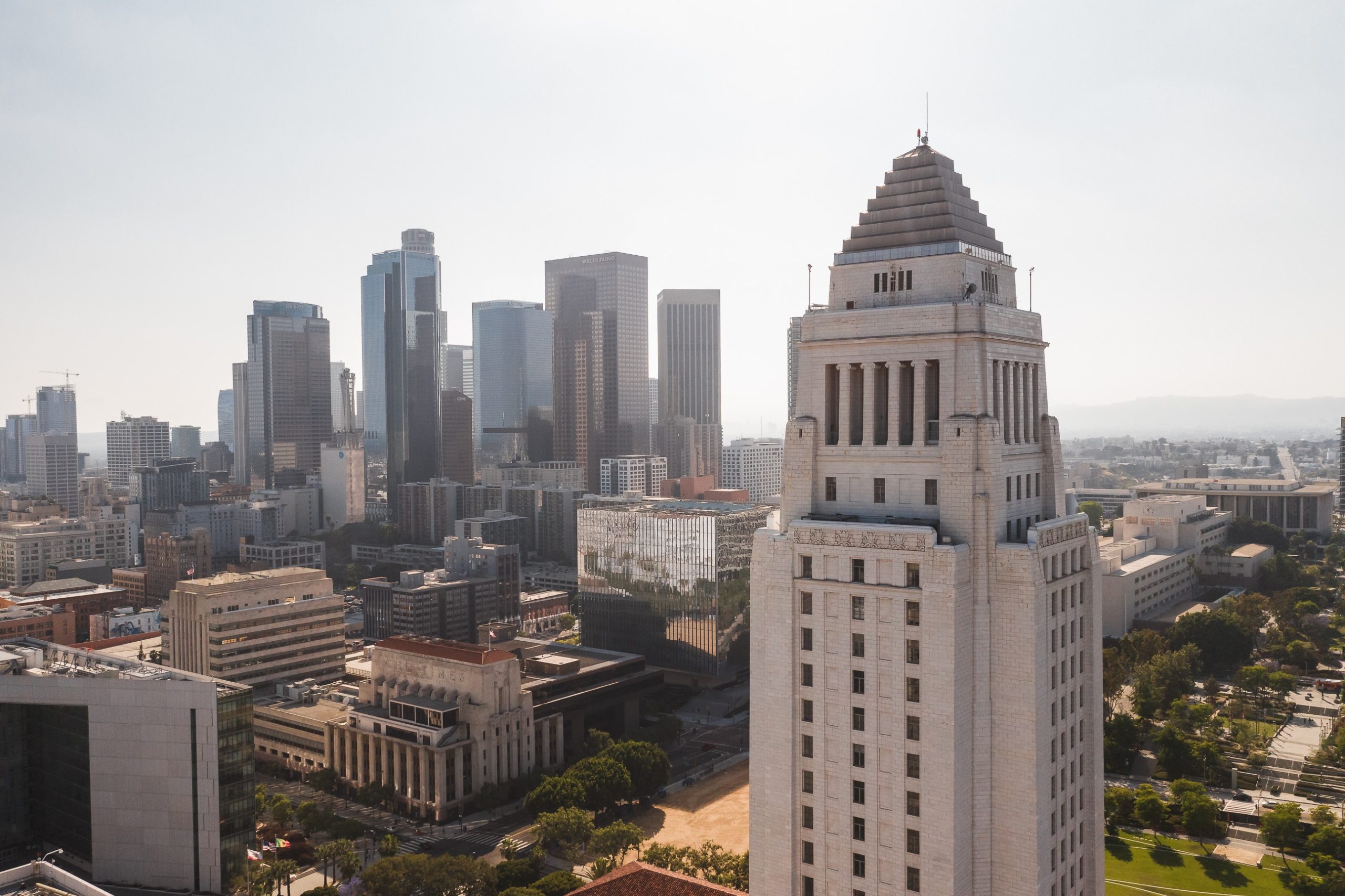 Armenians adopted Christianity in 301 AD, the first nation to make Christianity a state religion (Bournoutian 1980: 49). Sometimes confused with Orthodoxy, the Armenian Apostolic Church forms a separate and independent branch within Eastern Christianity. While Armenia possesses its own celebrated history distinct from other nations or peoples, Armenian connections to Iran date to Darius the Great (Huntzinger 2004: 26). Armenian Christianity also holds a distinct place in Iran. Throughout the time before the Safavid Dynasty (1501-1796), Armenian Christianity impacted Christian centers across greater Iran. Armenian Christians translated scientific and philosophical works (Allan 1988: 52), advised the Iranian court (Payaslian 2007: 41-43), and helped the military (Stewart 2005: 45-61). Unlike their Assyrian counterparts, Armenians did not try to evangelize the peoples of Iran or the surrounding cultures (Chakmakjian 1965: 62).

For a thousand years, the Assyrian Church was the most influential Christian sect in Iran, but its demise with the purge of Timur left a void. Armenians filled the vacuum. The Armenian population in Iran was small, less than the Jews and Zoroastrians, but with a new government, changes occurred in Iran’s territory. Conflicts in the northwest with the Ottomans led to drastic modifications. Beginning in 1530, the Safavids relocated Armenians in Armenia proper and in Nakhchevan to Iran. This deportation began a period of transferences that lasted about 100 years. From 1603 to 1629, Shah Abbas I was warring against the Ottomans and did not want to lose the Caucasus, so he attacked Armenia. The Shah used a scorched earth policy in the Araxes Valley (in Nakhchevan) and destroyed the area. He spared the Armenians, known for their skilled artisanship, negotiating skills, and dislike for Ottomans, and extradited them to Iran. Many died during the relocation (Khanbaghi 2006: 94-96, 111-13). In total, the number of Armenians taken with deportations starting in 1603 was around 60,000 families or 300,000 people (Gregorian 1974: 664). From the 1603 deportation on, Armenians became the largest Christian sect in Iran.

One group of Armenians fared better than the rest – the Armenians in Julfa, Nakhchevan. They were an influential group of Armenians that Shah Abbas I moved to Esfahan, the capital of Safavid Iran. They were defended by the Shah’s guards, had their own courts, their own mayor, and their schools taught in the Armenian language. By 1630, there were around 80,000 Armenians in this area. New Julfa became the religious and cultural center of the Armenians in Persia. Armenians could hold their own processions and other restrictions were removed. They established the first printing press in Iran (Gregorian: 665-69) – the first book printed being the Old Testament book of Psalms – and produced religious literature (Khanbaghi: 134).

The Shah’s interest in protecting Armenians lied not in that he was a benevolent leader or that he had interest in converting to Christianity – the coming of the Safavid Empire established Twelver Shi’ism as Iran’s state religion – the Shah was interested in economic and political gain. Iran overtook China as Europe’s silk provider, and the Shah needed trusted, competent partners. The Armenians became this community. The Shah gave the Armenians a monopoly on silk trade, and, in return, they gave the Shah a percentage of the revenue. Armenians had trade connections with the Europeans and the Ottomans, and Europeans felt comfortable working with Christians over Muslims. The Armenians provided a land bridge from Iran to Europe, rendering maritime routes controlled by competing European nations unnecessary (Gregorian: 669-70).

Aside from trading silk, Armenians collected precious stones and introduced certain novelties into Iran. Armenians also had connections with Russia, strengthened ties with Europe, and were attached to the Safavid court. However, in the late 1600s, their privileges were revoked, and by the end of the century, there was little difference between the Armenians and other religious minorities (Khanbaghi: 117-29). Nonetheless, their significance remained. Few converted to Islam. Armenians became a reminder of the compatibility of Christianity in Iran. Historian Robin Waterfield notes: “The incorporation of a large body of Christians into the very heartland of Persia and their continuing presence in the country was to have a very considerable effect on the future of Persia. From now on they [Iranians] were always confronted with a body of devoted Christians, who in spite (sic) of many attempts to induce them to abandon their faith and adopt Islam very rarely did so” (Waterfield 1973: 63).

Missionaries from Western organizations dominated Christianity in Iran during much of the Qajar and Pahlavi eras; even so, Armenians participated in international trade and attained influential positions in government (Algar 1991: 730). During Iran’s Constitutional period (late 1800s/early 1900s), they were involved in its defense (Chehabi and Martin 2010: 21, 39). Armenians were given representation in Parliament,[1] and during Qajar times, the tax on non-Muslims was abolished (Tsadik 2003: 406-07). During the Pahlavi era, some Armenians began to concentrate efforts on sharing the gospel. In 1960, for example, Seth Yeghnazar started a prayer meeting with the hope that God would awaken Iran toward Christianity. A few years later, the Assemblies of God helped Yeghnazar start a Bible school.[2] By 1970, a church was built in Gorgan that was pastored by another Armenian Christian, Haik Hovsepian-Mehr. Hovsepian-Mehr concentrated his efforts on converting Muslims. By 1977, Hovsepian-Mehr was able to preach to several million Muslims on television. During the current period of the Islamic Revolution, many Armenian Christians were persecuted or martyred, including Hovsepian-Mehr, and others left Iran. Nonetheless, Armenians in Iran today are in prominent places in society, and the Armenian church has a noticed presence. Armenians once again demonstrated to Iranians that the Christian faith can be integrated into Iranian culture (Bradley 2008: 147). 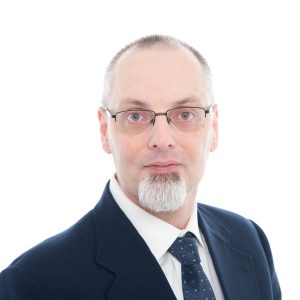 Philip O. Hopkins
Associate Professor of Church History
Philip O. Hopkins is the associate professor of Church history at Gateway Seminary. He earned Ph.D. in applied theology from Southeastern Baptist Theological Seminary and a second Ph.D. in Iranian history from the University of St. Andrews (Scotland). He is also a research fellow for the Institute of Iranian Studies at the University of St. Andrews, guest lecturer at Russian-Armenian University in Yerevan, Armenia, and part of the editorial board for Iran and the Caucasus (Brill).
Tags
Christianity church History Iran
© 2022 The Gateway