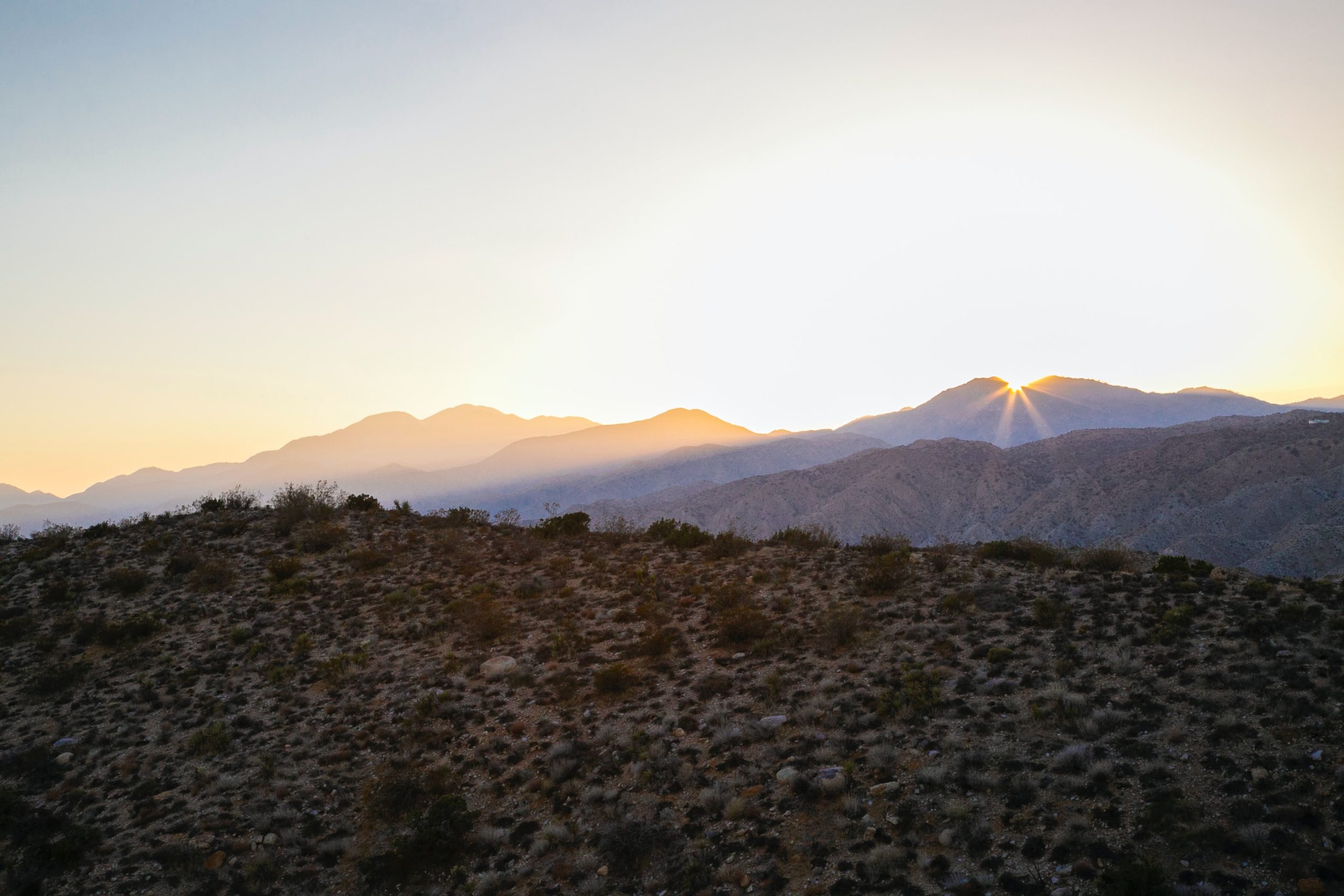 When the Vietnam War ended, military veterans and others who served came home to shame and disappointment. They were ridiculed by some, ignored by others. Their physical injuries scarred over but their emotional wounds remained raw reminders of the frustration, anger, and emptiness many of them felt. Slowly, we realized our mistake in caring for these hurting veterans and—far too late for many—embraced them with appreciation and belated recognition.

As Americans, we must do better for those who served in Afghanistan. Military, intelligence, and diplomatic personnel served in various capacities over the past twenty years. Many of them are demoralized by the recent withdrawal and wonder if their service and sacrifice were worth it. They are second-guessing their actions and lamenting the Afghanis that were left behind. These American heroes are hurting.

No matter your position on the withdrawal of forces or the political ramifications of the decision to end American presence in Afghanistan, you can provide ministry to and support for those who served. We can and must honor these men and women who did their duty, as their political leaders defined it and their superiors ordered it. Failure to do so will lead to continued tragic results in the lives of those who served and perhaps for families and communities as the emotionally and psychologically wounded act out their pain.

As ministry leaders and Christian communities, what can we do to support those who served in Afghanistan?

First, express appreciation for their service—personally and directly—giving thanks that we have not experienced a terrorist attack in the United States for the past twenty years. Thank a veteran today.

Second, reach out to families of those who lost loved ones in Afghanistan. Express gratitude and appreciation for the sacrifices so many made to limit the spread of terrorism in the past two decades.

Third, participate in public ceremonies to honor those who served. While there is much to lament about US involvement in Afghanistan, that does not preclude giving honor to people who earned it in combat.

Fourth, insist governmental officials provide proper care for veterans and their families. We already have a health care system devoted to veterans and it should be world-class, not second-class.

Finally, elect political leaders who will make principled decisions and stand behind the people they send to implement those decisions.

Serving in Vietnam was not shameful. How many Americans treated the men and women who served was. We can and must do better with this generation of combat veterans.

Jeff Iorg
President
Dr. Jeff Iorg is the president of Gateway Seminary. Prior to his service at the Seminary, Dr. Iorg was the Executive Director of the Northwest Baptist Convention for almost ten years. He was also the founding pastor of Greater Gresham Baptist Church in Gresham, Oregon, and has served as a pastor in Missouri and a staff pastor in Texas.
Tags
afghanistan care foreign policy military sacrifice
© 2022 The Gateway