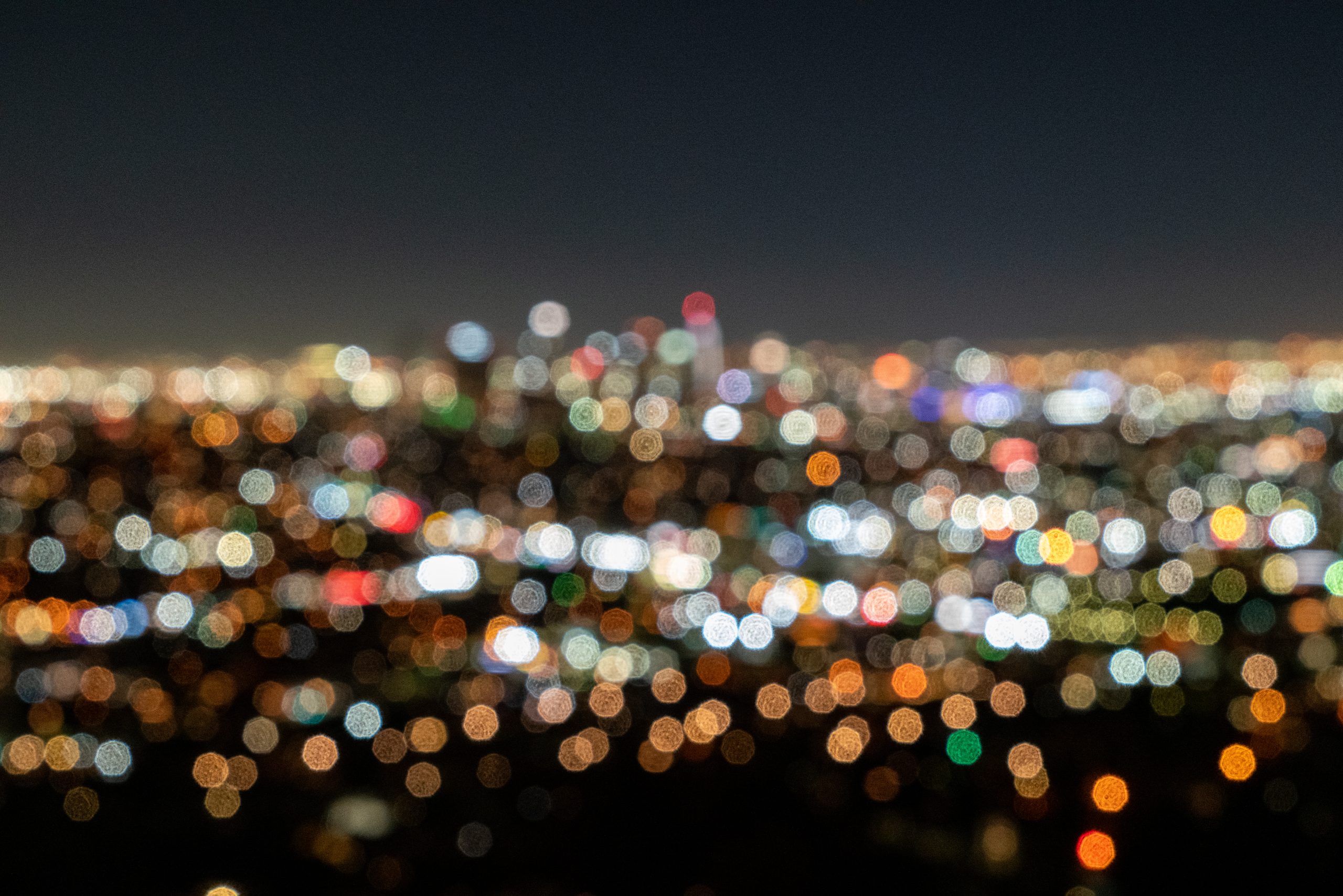 Value of Being a Southern Baptist

Recognize there will always be imperfection

There never have been any “good old days” when the denomination functioned without difficulty, divisions, conflicts, and scandals.  We have lived through moral failures, criminal activities, strategic blunders, and financial disasters throughout our 175-year history.  We have struggled with sins like racism and failures like mishandling sexual abuse.  We have always been, and always will be, an imperfect denomination.  While we must strive to solve pressing problems and build a healthier organization, we must also admit perfection will never be achieved.

It is astounding, however, what this imperfect denomination has accomplished.  An underlying conviction of some critics is our denomination must reform itself and reach moral, spiritual, theological, or organizational health (as they define it) before it can be effective in accomplishing its mission.  That perspective ignores the plain evidence of the historical record and simply is not true.  God has used Southern Baptists, despite their flaws and while they are flawed, to accomplish more temporal and eternal good than any other denomination in American history.  So, while improving denominational function is desirable, demanding it be perfected as a condition of future usefulness (or to assure our loyalty) is an unreasonable expectation.

Maintaining this perspective means my denominational commitments are based on valuing the positive outcomes we have achieved and are achieving, while also working on but not being preoccupied by denominational reform.

Remember Who the Denomination Serves

The Southern Baptist denomination, in all its forms, exists to serve others.  It was founded to combine and coordinate the efforts of churches doing together what they cannot do as well by themselves.

Maintaining this perspective helps me view my denominational involvement as a means to serve others.  It prevents me from asking “what do I get out of it?” when considering the value of denominational outcomes.

The denomination was created for missions, in the most limited use of the word, which means sharing the gospel, making disciples, starting churches, facilitating networks of churches, and then repeating the process.  The denomination focuses its mission primarily on people and places – domestic and international – where there is limited or no access to the gospel.  The denomination was not started primarily for political action, cultural reform, program promotion, materials production, or financial services.

The most controversial aspects of being a Southern Baptist today revolve around political and cultural differences.  While there is some debate about why and how we do missions, program promotion, materials production, and financial services, these discussions are not nearly as divisive as the cultural and political issues which create much more conflict.

One illustration of how Southern Baptists prioritize missions over cultural or political engagement is the budgets of the two mission boards compared to the budget of our public policy entity.  The combined operating budgets of the International Mission Board and North American Mission Board for 2019-20, including Cooperative Program, Lottie Moon, and Annie Armstrong Offerings (along with other revenue) totaled more than $391 million.  The budget for the Ethics and Religious Liberty Commission was about $4.3 million.  Southern Baptists invest the bulk of their ministry dollars in missions, a clear statement of priority above cultural and political activism.

Because American culture is changing in alarming ways, some Southern Baptist leaders speak more often on political and cultural issues than global missions.  Secular media care more about these issues and constantly trumpet the opinion of a few Southern Baptists on these controversial subjects – while ignoring almost all messaging about our missional priority.  The preponderance of media comments makes it seem like political action and cultural reform are our mission and message.  They are not.

Maintaining this perspective helps me focus on the eternal nature of our mission.  Getting the gospel to a person who has never heard the name of Jesus is far more important than solving the supposedly urgent issue dominating today’s 24-hour news cycle.

Distinguish the Convention and the Denomination

Maintaining this perspective helps me realize the denomination will always operate in somewhat of a haphazard fashion, enjoying both the benefits and challenges of autonomy.  We will never speak with a unified voice, never all rally to the same cause simultaneously, and never agree on a common set of priorities.  We will also enjoy remarkable strength because, even when some parts of our denomination struggle, our disconnected polity prevents those struggles from infecting the rest of the denomination.

Refuse to idolize or demonize our Leaders

God has given Southern Baptists remarkable leaders – including thousands of pastors and hundreds of specialized leaders who work for denominational bodies and entities.  We expect these leaders to be convictional and definitive in their doctrinal, moral, ethical, strategic, and financial pronouncements and decisions.  We value strong leaders and reward them with our allegiance and financial support – when we agree with them.  We also often attack them when we disagree with them.  When we go too far to either extreme, we idolize or demonize leaders.

It has been my privilege to work with many of the strongest leaders/personalities in our denomination.  In almost every case, these leaders have been passionate Christians, devoted spouses and parents, and doting grandparents.  They are personal evangelists, spirited speakers, loyal church members, and generous personal donors to Southern Baptist causes.  They are remarkable leaders, but they are also all flawed people.  We must have the spiritual maturity to draw on the strengths while managing the shortcomings of our leaders.

Maintaining this perspective has helped me focus on the good our leaders accomplish while being patient with their mistakes and failures.  Leaders are a gift from God.  We can follow them without idolizing them.  We can disagree with them without demonizing them.  Doing this has helped me experience the good results of many leaders, without being disappointed by their mistakes or demoralized by their failures.

Strong leaders working in decentralized networks assure significant variety in denominational decisions and programs.  Most of the time, I agree with the choices and the approaches which are taken.  Sometimes, I do not.  Being part of a huge denomination means some aspects of what we are doing are thrilling, while other aspects are infuriating.  Adjusting my expectations (not always expecting things to go my way) and accepting mixed outcomes enable me to celebrate progress without being overly critical of people, choices, and programs that seem flawed from my perspective.  After more than 25 years of executive leadership, I have a long track record of mistakes that others have tolerated.  This recognition also contributes to my humbly accepting the reality of mixed outcomes.

Maintaining this perspective has helped me celebrate the overall good we are achieving, without being frustrated or discouraged when results do not meet my expectations.  It has also helped me be more patient and forgiving of other leaders.

Most Southern Baptist denominational bodies and entities are governed by a Board of Trustees.  Baptists elect these Boards and trust them – hence, the name “trustees” – to lead with doctrinal, financial, and missional integrity.  For the most part, trustees are everyday Baptists who use their spiritual sensitivities, professional competencies, and common sense to make reasonable decisions related to their respective entities.  Occasionally, they make mistakes, and when they do the media – secular, religious, and social – delight in reporting it thoroughly.

For the most part, however, trustees do a credible job leading our denomination.  They provide a workable method for millions of Baptists to have a grass-roots voice in governing denominational entities.  While it is easy to point out the problems with this system, doing so begs the question, “How would you replace it?”  A pope?  A synod?  A council?  There is no perfect process because there are no perfect people, but trustees bringing their collective wisdom to bear on governance issues is the best way for us to guide our collective work.

Maintaining this perspective gives me confidence in decisions I may not understand or even agree with and patience to wait for the full results.  Rank-and-file Baptists, working in a prayerful context, take their trustee roles seriously and make the best decisions most of the time.

Southern Baptists, despite our size, are a minority in American culture.  We stand for minority positions on issues like morality, marriage, gender definition, and abortion.  The Bible promises believers will face opposition for living out gospel mandates.  In our generation, this expresses itself in almost constant media attacks on and negative public portrayals of Southern Baptists.

Confronting these critics will not mollify them.  Addressing the problems they raise will not satisfy them.  Trying to answer complaints and win arguments is futile – like playing media “Whack-a-mole.”  Time is better spent on more positive pursuits.

Maintaining this perspective keeps me centered on our mission.  We can do very little to control the narrative others broadcast about us.  Our media ability pales in comparison to the sophistication of our critics.  While talking back is temporarily satisfying, staying on message about the gospel and our mission is more eternally significant.

Several years ago, I vented my frustrations about the ineptness and dysfunction among Southern Baptists to a veteran, loyal denominational leader.  I told him I was ready to leave Southern Baptists.  He replied, “I agree with you.”  I was shocked.  He was a stalwart and for him to agree with me meant my hopes were dashed.  Then he asked, “So, where are we going?”  He paused for a few seconds and then continued, “Where are we going that has thousands of missionaries, hundreds of church plants, dozens of colleges and seminaries, a publishing house and financial services provider, hospitals, camps and conference centers, crisis pregnancy centers, and more than 40,000 mostly Bible-believing churches?  Where can we find all this without any of the negative that has upset you?  So, where are we going?”  We looked at each other for a few seconds and I said, “I guess I’m staying.”  He smiled and said, “Me too.”  I hope you will do the same. 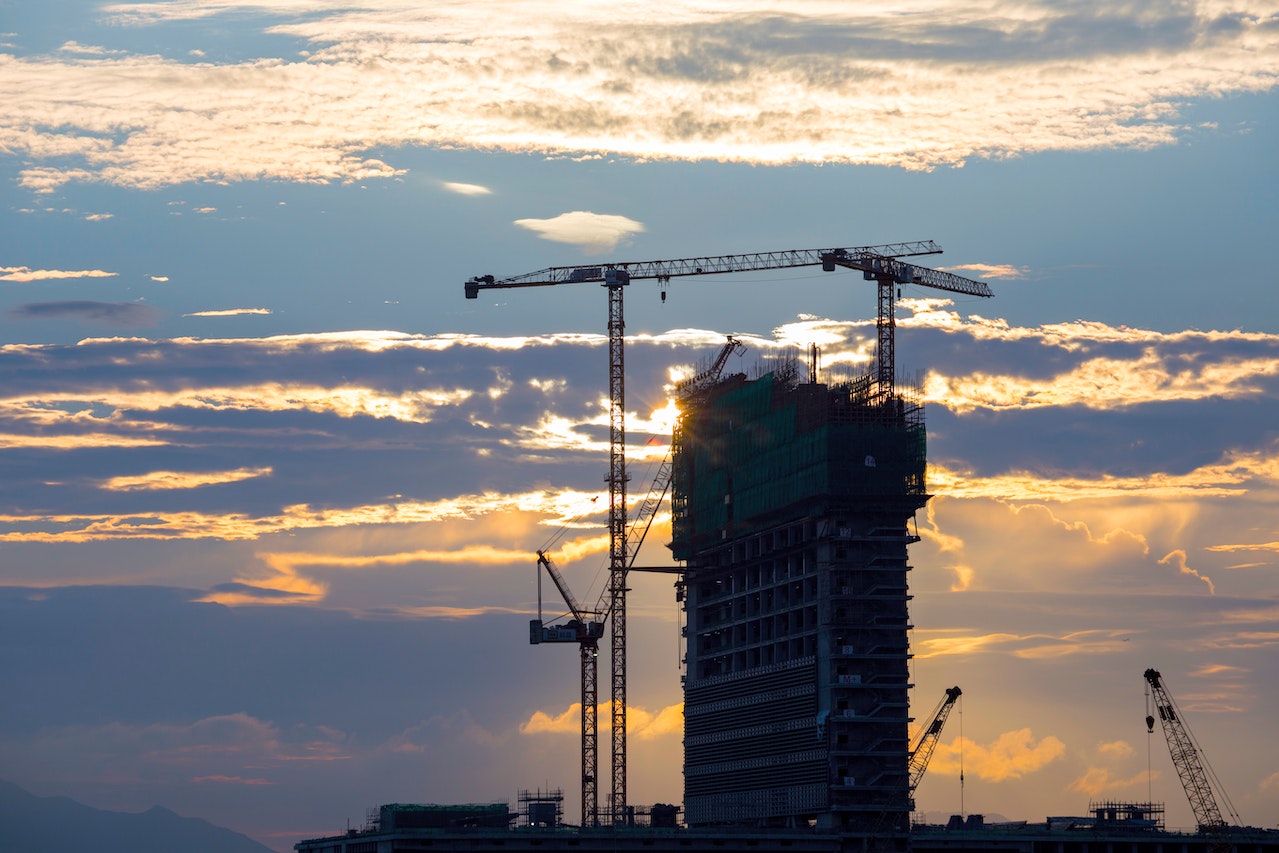 Dr. Paul Kelly provides a biblically informed theology of youth that gives youth ministers and pastors a deeper understanding of the common experience and divine purpose of teenage years. You can find an excerpt of his new publication here.

This week on Study Isaiah, Dr. Paul Wegner and host Tyler Sanders jump from the beginning to the end of a major palistrophe to talk about the Song of the Vineyard, the Song of Thanksgiving and the woe oracles.
Start Listening

Dr. Iorg explains how leaders can be more effective by learning how to be better listeners. Listening is a skill and like all skills it can be improved.
Start Listening

Jeff Iorg
President
Dr. Jeff Iorg is the president of Gateway Seminary. Prior to his service at the Seminary, Dr. Iorg was the Executive Director of the Northwest Baptist Convention for almost ten years. He was also the founding pastor of Greater Gresham Baptist Church in Gresham, Oregon, and has served as a pastor in Missouri and a staff pastor in Texas.
Tags
Baptist church Denomination Leadership SBC
© 2022 The Gateway