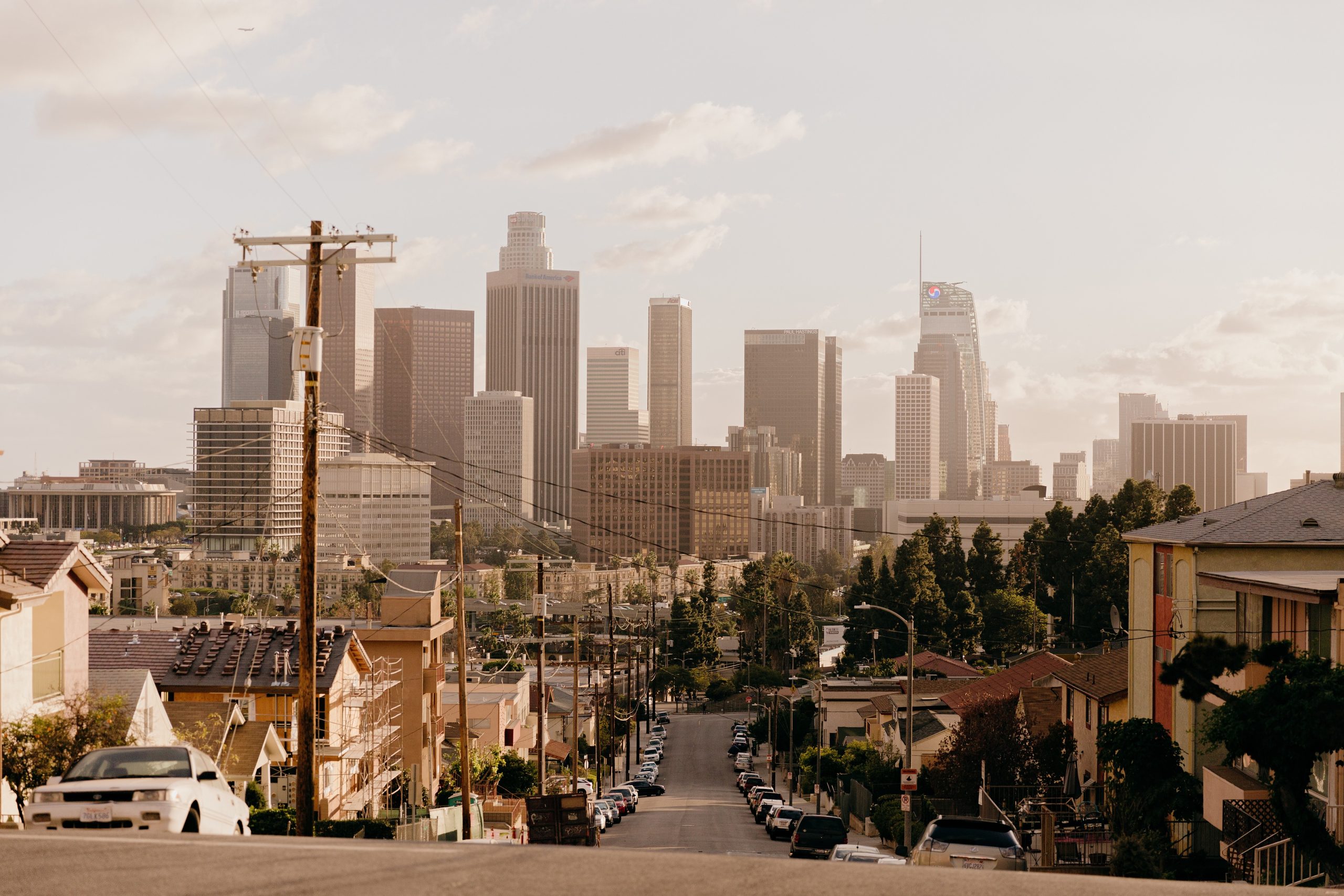 Southern Baptist churches, based on our baptism reports, are less and less effective at sharing the gospel in such a way people receive it and become Christians. The reasons for this vary from church to church, but there are some common problems that span geography, culture, and ministry style. This is the second installment in a summer series highlighting some of those issues and offering some suggestions for change. Another problem limiting evangelistic effectiveness is tolerance undermining persuasion.

Tolerance has been redefined in this generation. The word formerly meant patience and respect for persons who held positions with which you disagree. Postmodern thought has redefined the word to mean acceptance of every viewpoint as equally valid. Tolerance now means you embrace every “-ism,” tenet, or dogma as true. Suppose you believe Jesus is the only way of salvation but your friend believes all religions lead to heaven. Tolerance once meant you honored your friend’s opinion while patiently trying to persuade him or her to change their mind. Now, tolerance means you affirm your friend’s belief as equally valid or equally true with your position. This new politically correct definition of tolerance denies absolute truth and pronounces “true” whatever any person believes to be true. It’s the ultimate idolatry—venerating personal opinion as absolute truth.

Christians sometimes adopt this point of view out of fear of judging others. They take seriously Jesus’ warning, “Do not judge so that you won’t be judged” (Matthew 7:1). They are determined not to be judgmental, preferring to defer and avoid confronting anyone about their behavior or beliefs. Unfortunately, this understanding of avoiding being judgmental smacks more of the modern definition of tolerance than the genuine biblical ideal. Being judgmental, as defined by Jesus, is holding people to a standard you aren’t willing to meet yourself or criticizing people for their lifestyle choices on nonessential matters. It’s not equated with diluting core convictions of the Christian faith to keep from offending another person.

The Bible is very clear—the gospel and its implications must be shared, without compromise, even among people whose behavior and beliefs are contradicting both. A good example is Jesus’ conversation with the woman at the well (John 4). She was openly immoral (John 4:18) and tried to shift the focus by starting a debate about worship (John 4:19). Jesus was nonplussed and undeterred. He kept the focus on the woman’s need for a relationship with Him. Jesus didn’t say, “I understand your choices. If adultery is your sexual preference and worshipping your way makes you feel close to God, then I affirm the truth as you know it.” Instead, He confronted her immorality and confounded her misguided attempt to start an argument about worship practices.

Being judgmental is an attitude more than a set of words or actions. When Jesus confronted the woman at the well, something about Jesus’ approach touched her deeply and positively (John 4:29). When you share the gospel, your attitude should reflect humility and gentleness. When your words are steeped in compassion, even confrontation comes across as genuine love for the other person. Your witnessing role involves persuasion, sharing the gospel, and doing all you can to convince a person to place faith in Jesus. Don’t let a misguided definition of tolerance keep you from asking people to change their beliefs.

Solution: Stand firm against the cultural definition of tolerance as accepting all beliefs as equally true. Avoid the devilish misconception that holding to the truth of the gospel somehow judges others who disagree with you. Determine to share the gospel with compassion, persuading others in appropriate ways to follow Jesus. Remember, unscripted conversations aren’t always unfocused conversations. Listen to people attentively, but talk about the gospel with boldness and clarity.

Jeff Iorg
President
Dr. Jeff Iorg is the president of Gateway Seminary. Prior to his service at the Seminary, Dr. Iorg was the Executive Director of the Northwest Baptist Convention for almost ten years. He was also the founding pastor of Greater Gresham Baptist Church in Gresham, Oregon, and has served as a pastor in Missouri and a staff pastor in Texas.
Tags
church culture evangelism idolatry
© 2023 The Gateway