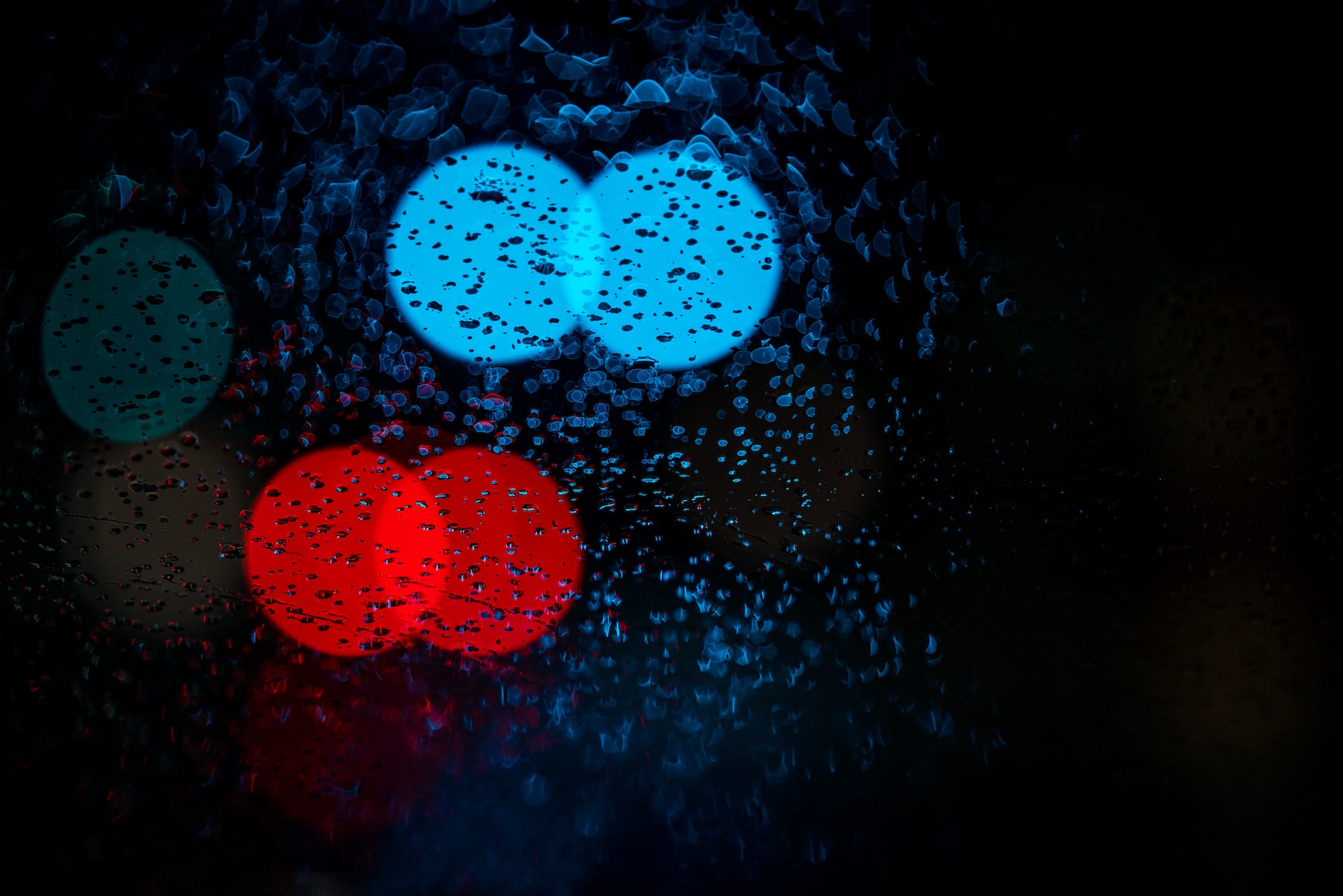 The Changing Nature of Elections

It’s election week in America which prompted me to think about past elections, my participation as a voter for more than 40 years, and my previous observations about this important process. So, I Google-searched myself to see what I had written about elections. These comments, written after Barack Obama was elected president in 2008, reveal how elections have changed in our country.

“Another good result from the election was the response of the loser—John McCain. He graciously conceded and encouraged the entire country to unite behind President-elect Obama. In many other countries, when one party loses an election, they form a militia and start a civil war. Not so in America. Political parties spend billions promoting their candidates and agenda, but in the end patriotism trumps partisanship.

The election day process itself also made me proud. About 130 million people went to the polls. There were no riots, no SWAT team interventions, no widespread voter fraud, and no one was denied the right to vote for illegitimate reasons. Across the country, mostly senior adult volunteers manned the polls and made a smooth election possible. There is something very American about that!”

Times have certainly changed. Losing candidates now refuse to concede, militants facilitate disruptions and threaten civil war when their party loses, alleged voter fraud has poll workers on edge, and voting rights are being challenged on multiple fronts by both parties. Partisanship is now trumping patriotism—not the other way around as it has been for generations.

We can and must turn the tide on how we conduct elections, respond to their results, participate in political discourse, and govern the country—from school boards to the White House. Public opinion is a powerful force in American life. When enough of us demand changes in these areas, politicians and their parties will respond. We can and should advocate passionately for our positions on issues and candidates. But advocacy has to include self-restraint—refusing to damage, demean, or even destroy democratic processes in the name of trying to preserve them.

This election week and its aftermath will likely be challenging. You can help make a difference in how it unfolds. First, vote. Then accept the outcome. If your side loses, do better next time. Reject violence—and threats of violence—as a political solution. Support efforts to bring meaningful change within governmental processes, not by undermining them. Tone down the rhetoric, particularly on social media and similar outlets.

Fair and free elections and the orderly transfer of leadership has been a hallmark of American life for more than two centuries. We must preserve these practices—despite the real differences among us and the profound tensions they create—to have a future together.

Jeff Iorg
President
Dr. Jeff Iorg is the president of Gateway Seminary. Prior to his service at the Seminary, Dr. Iorg was the Executive Director of the Northwest Baptist Convention for almost ten years. He was also the founding pastor of Greater Gresham Baptist Church in Gresham, Oregon, and has served as a pastor in Missouri and a staff pastor in Texas.
Tags
election peace politiccs respect
© 2022 The Gateway