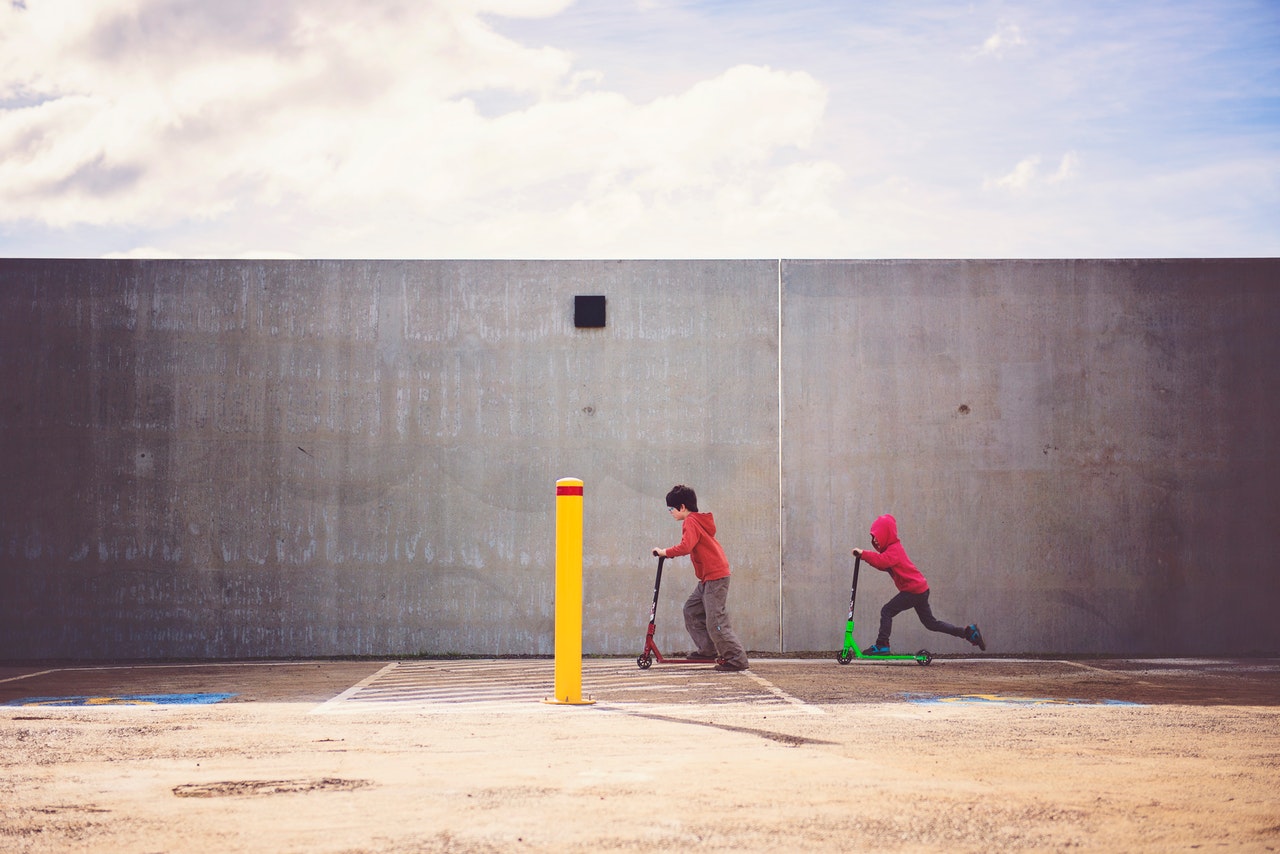 Incomprehensible. That’s the best word to describe my response to the recent shooting in a Buffalo, New York supermarket. Reading the racist manifesto of the shooter leads me to another word—despicable. It’s hard for a person with so many non-white friends, employees, pastors, and fellow church members to understand—on any level—hatred directed toward African-Americans or other non-Anglos based on racial profiling. This kind of misplaced hatred is evil, now expressed in its rawest and most destructive form—the wanton killing of random people because they are perceived as a threat.

The rising anger among men, particularly young white men, is expressing itself in more and more alarming ways. The pseudo-intellectualism of white supremacy and the dysfunctional organizations this philosophy has spawned have become both facilitators of and harbors for this anger. When this vitriol is spewed on social media, it’s annoying. When it erupts in gunfire killing innocent victims, it’s horrific. As church leaders we have a responsibility to do more than speak out against these movements and their outcomes. We must reach more young men with the gospel and train them in healthy models of Christian manhood. To do so, we must embrace two key aspects of healthy ministry to men.

Men thrive when they have both responsibility and opportunity. Western culture is busy dismantling masculinity (and even the gender classification male), all in the name of rooting out toxic masculinity. While eliminating destructive behaviors (which have never been part of true Christian definitions of manhood), we seem to have thrown out the proverbial baby with the bath. We have jettisoned the importance of responsibility and opportunity as key aspects of healthy manhood (and ministry to men).

In answering a question in a conference, my wife once described a real man “as a person who takes responsibility for himself, his family, his church, and his community.” Taking responsibility may seem like a heavy burden, but it’s not. Men are like trucks; we handle better under a load. Effective men’s ministry is not primarily about helping men or doing things for men. It is about giving men real responsibility, teaching them how to fulfill it, and showing them healthy models for doing so.

In a similar vein, men need opportunity—to improve, to build, to make, or in short, to do. Effective men’s ministry presents opportunities for men to do something. When my sons were young men, the most effective ministries to them were actually not to them. They were opportunities given my sons to build something, lead something, or otherwise do something for others.

Churches must find ways to reach more men, particularly young men. This won’t be done with better music, slicker marketing, or flashier sermons. It will be done by church leaders who understand young men (and older men too) thrive on responsibility and opportunity. Men’s ministry built on those two pillars can push back the tide of aimlessness, frustration, and anger plaguing young men today. Let’s re-double our efforts to reach men by focusing on responsibility and opportunity as cornerstone of effective men’s ministry.

Jeff Iorg
President
Dr. Jeff Iorg is the president of Gateway Seminary. Prior to his service at the Seminary, Dr. Iorg was the Executive Director of the Northwest Baptist Convention for almost ten years. He was also the founding pastor of Greater Gresham Baptist Church in Gresham, Oregon, and has served as a pastor in Missouri and a staff pastor in Texas.
Tags
boys culture gender men Parenting
© 2022 The Gateway