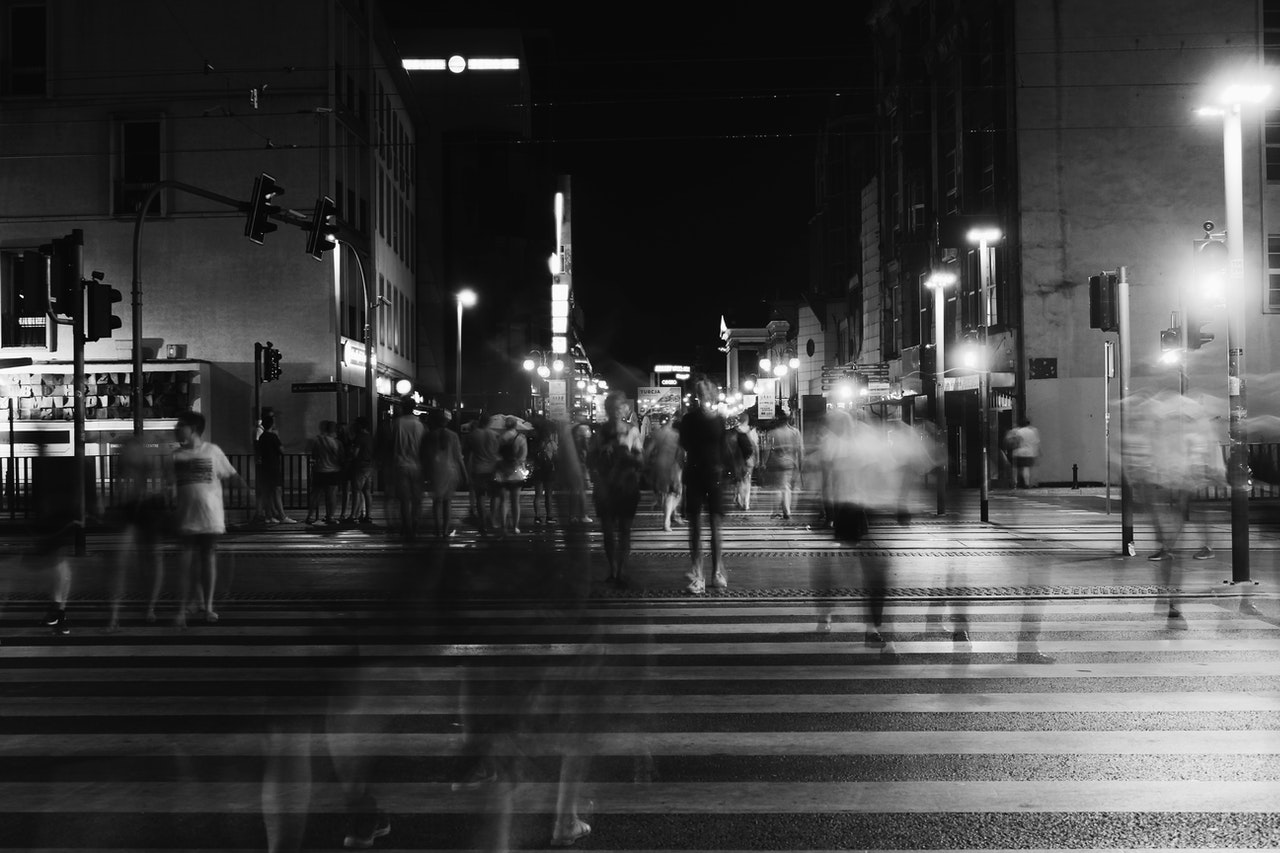 Sadly, one of the needs in churches and ministry organizations today is protective services. This takes many forms. Some prominent leaders need personal protection—ranging from armed guards to plainclothes companions who watch over them and their families while they are in public. Many churches have parking patrols to protect vehicles from being burglarized during worship services. Some organizations have video surveillance, monitored in real time, to detect threats in and around their facilities. Most churches have some type of check-in system for children and a screening process for members who work with minors. While in a few cases security professionals oversee all this, most churches use a cadre of volunteers as their security force. They are the unseen shield protecting others from threats to their well-being, property, or in rare cases, life.

Shadow Christians protecting ministry leaders and the churches/organizations they lead have been part of Christianity since its beginning. When Paul first became a Christian, he started his public ministry in Damascus. It wasn’t long before “the Jews conspired to kill him” (Acts 9:23). They organized an assassination attempt, “watching the gates day and night intending to kill him” (Acts 9:24). As soon as Paul showed himself in the most public place (the gates), henchmen intended to murder him to deter anyone else from preaching about Jesus as the Messiah.

Some shadow Christians decided to intervene. These unnamed protectors “took (Paul) by night and lowered him in a large basket through an opening in the wall” (Acts 9:25). Paul then fled to Jerusalem, met Barnabas, communicated his conversion story to the Jerusalem church, and once again experienced conflict with the Jews. They also “tried to kill him” (Acts 9:29). A second group of anonymous Christians intervened and “took (Paul) down to Caesarea and sent him off to Tarsus” (Acts 9:30). He remained there until Barnabas brought him to Antioch to become part of their leadership team (Acts 11:25-26).

Paul later found himself in other life-threatening situations recorded in Acts. In some cases, fellow believers looked out for him. In other instances, Roman authorities protected him. There is one unnamed young man, however, who deserves to be singled out. Paul was in prison when “the Jews formed a conspiracy and bound themselves under a curse not to eat or drink until they had killed Paul. There were more than forty who had formed this plot. These men went to the chief priests and elders and said, ‘We have bound ourselves under a solemn curse that we won’t eat anything until we have killed Paul’” (Acts 23:12-14). These vigilantes told the chief priests and elders to “make a request to the commander that he bring him (Paul) down to you as if you were going to investigate his case more thoroughly. But, before he gets near, we are ready to kill him’” (Acts 23:15).

The son of Paul’s sister (his nephew) heard about the ambush. He reported it to Paul who then asked one of the Roman centurions guarding him to take the “young man to the commander” (Acts 23:17). This courageous boy conveyed the ambush details to the Roman officer in charge of Paul’s imprisonment. He summoned 200 soldiers, 200 spearmen, and 70 mounted cavalrymen as a protective escort to transfer Paul to Caesarea (Acts 23:23). He was moved successfully and those fellows who had sworn to a hunger strike had a long, ravenous wait. This unnamed nephew showed remarkable resolve in the face of personal danger. He risked his life by revealing the ambush plot and reporting it to a Roman officer. His actions saved Paul’s life. Subsequently, Paul extended his teaching ministry to Rome and wrote several letters which comprise much of the New Testament.

A younger shadow Christian was the means for delivering Paul from certain death, centering the Christian message in the capital of the Roman Empire, and producing a significant portion of the New Testament. God uses some people to protect others. While the protectors usually remain anonymous, the protected are freed to extend God’s kingdom unencumbered by worries about personal safety. While Paul is a towering figure in Christian history, his life, latter ministry, and instruction to us through his writings were made possible by his nephew—an unnamed boy serving in the shadows.

Excerpted from Dr. Iorg’s new book – Shadow Christians: Making an impact when no one knows your name.

Jeff Iorg
President
Dr. Jeff Iorg is the president of Gateway Seminary. Prior to his service at the Seminary, Dr. Iorg was the Executive Director of the Northwest Baptist Convention for almost ten years. He was also the founding pastor of Greater Gresham Baptist Church in Gresham, Oregon, and has served as a pastor in Missouri and a staff pastor in Texas.
Tags
anonymity anonymous protection security service Shadow Christians
© 2023 The Gateway