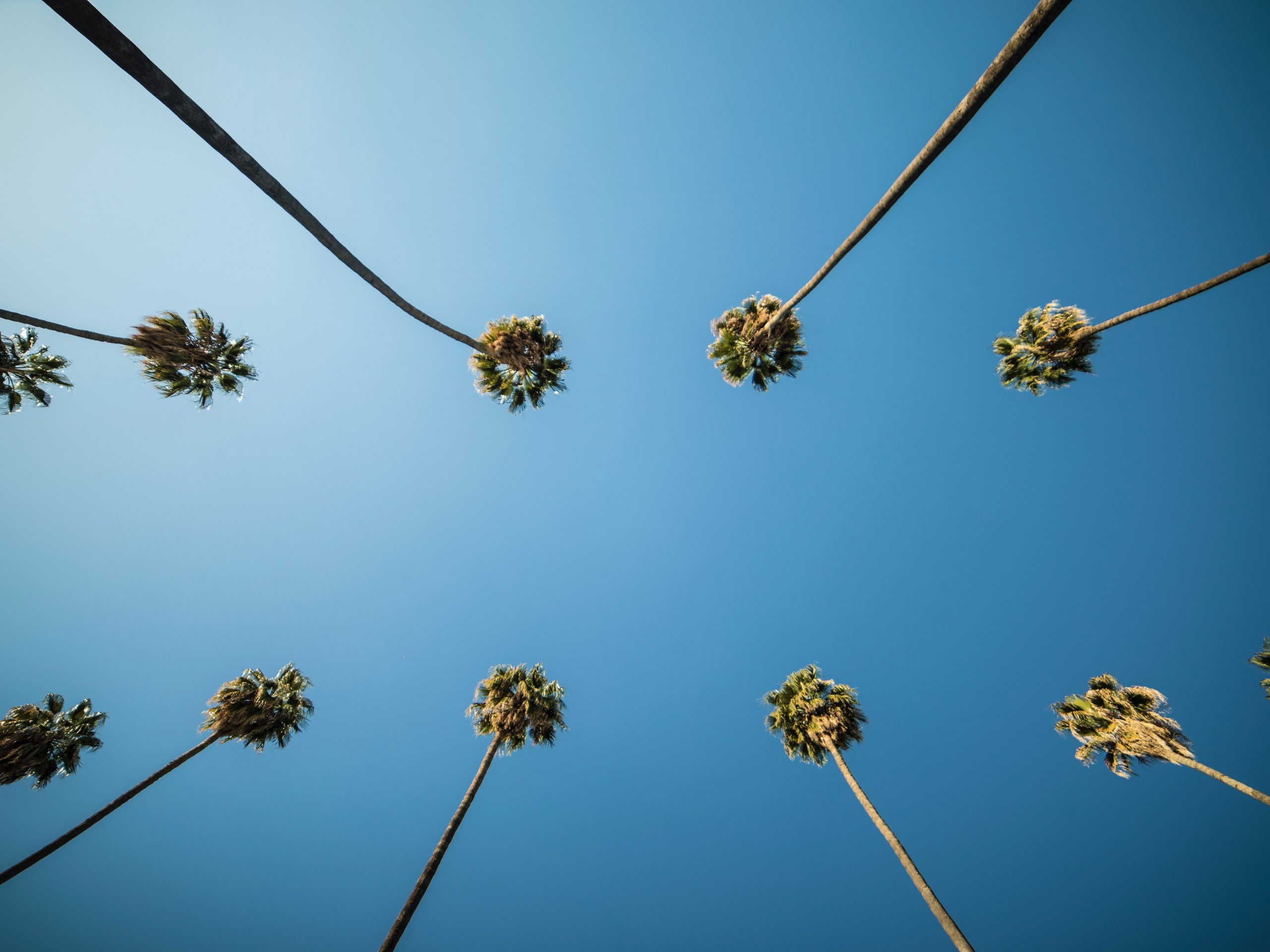 Southern Baptist churches, based on our baptism reports, are less and less effective at sharing the gospel in such a way people receive it and become Christians. The reasons for this vary from church to church, but there are some common problems which span geography, culture, and ministry style. This is the sixth installment in a summer series highlighting some of those issues and offering some suggestions for change. A pressing problem limiting evangelistic effectiveness is preoccupation with culture wars.

Another barrier to sharing your faith is anger with the culture around you. There seems so much to be angry about! The news media, entertainment companies, and educational establishments often undercut moral values Christians hold dear. We are confronted by militant groups promoting homosexuality, radical environmentalism, risks to the unborn, and unmitigated greed leading to worldwide economic uncertainty. Christians feel threatened and see the devastation these actions will leave for future generations. Some believers react with one of two extremes. Both undermine witnessing effectiveness. Some Christians retreat from the culture, immersing themselves in the Christian subculture, and avoiding contaminating contact with unbelievers. Other believers attack the culture, letting their anger drive them to condemn others who don’t hold their positions—and worse, equating that with maintaining their Christian witness.

Jesus got angry on several occasions (for example, Mark 3:5 and John 11:33). In each case, His anger was directed toward His followers or the religious leaders He encountered. Jesus was never angry with unbelievers, or their collective expression as popular culture. He was confrontational with sinners, but never dismissive or overbearing with those He encountered. Paul warned against unresolved anger, “Don’t let the sun go down on your anger” (Ephesians 4:26). James promised, “Man’s anger does not accomplish God’s righteousness” (James 1:20). If you are angry with the culture, you have chosen an ill-advised path to relate to unbelievers and affect lasting change. Engaging lost people, as personally as possible, is the best hope for cultural renewal in your circle of influence. Launching your own culture war on people around you won’t change individuals or culture. It’s hard to share the gospel with people who are objects of your anger.

Solution: Repent of your judgmental spirit toward lost people. Turn from anger as a strategy for cultural change. Adjust your expectations about the behavior of the unconverted. Lost people are spiritually depleted, so their poor choices shouldn’t surprise you. Ask God for compassion and patience with people, particularly those who aggressively oppose your values and perspectives (and force them on your community). Confront sin, but love sinners.

This series is excerpted from my book, Unscripted: Sharing the Gospel as Life Happens 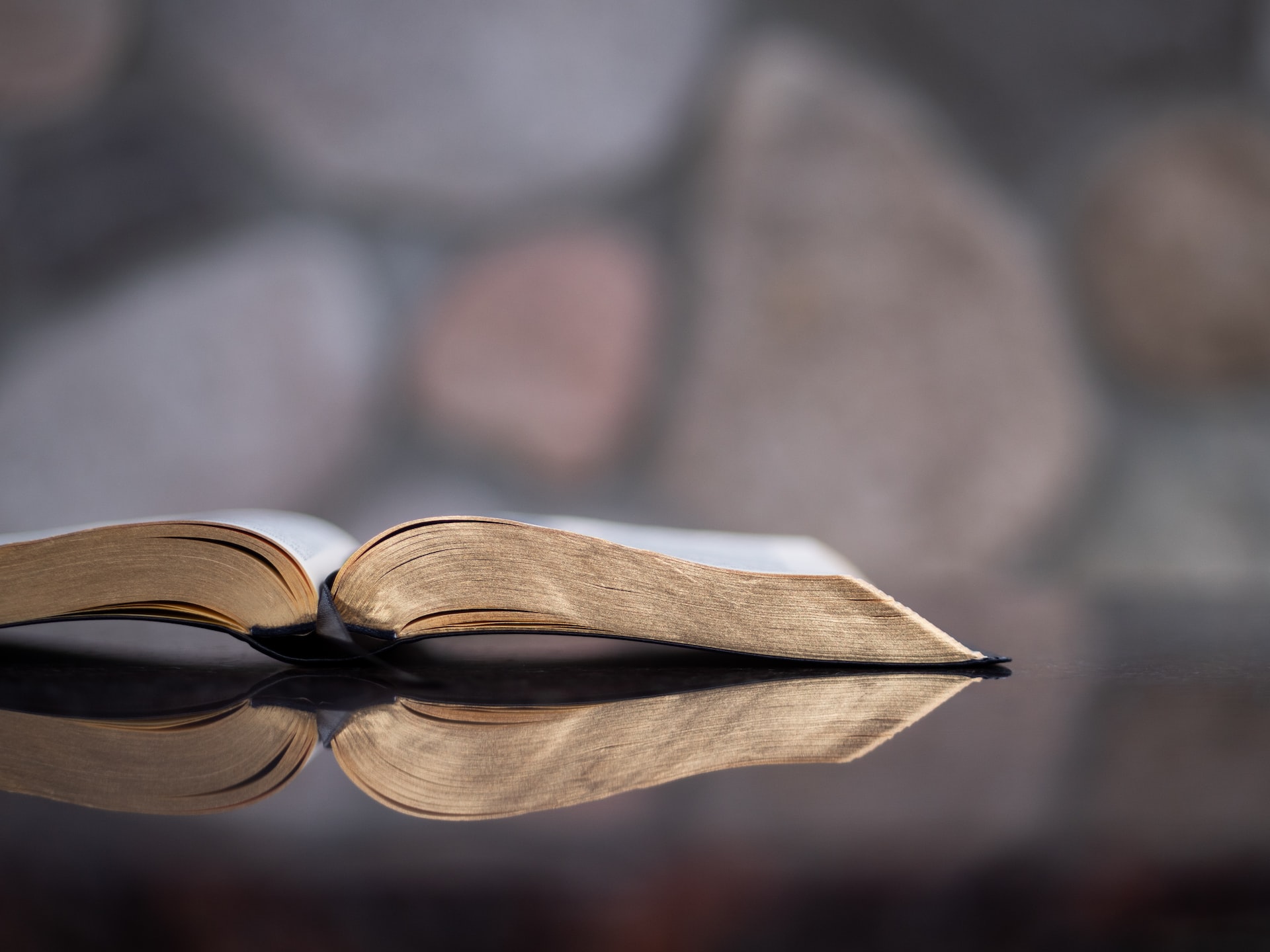 Jeff Iorg
President
Dr. Jeff Iorg is the president of Gateway Seminary. Prior to his service at the Seminary, Dr. Iorg was the Executive Director of the Northwest Baptist Convention for almost ten years. He was also the founding pastor of Greater Gresham Baptist Church in Gresham, Oregon, and has served as a pastor in Missouri and a staff pastor in Texas.
Tags
church culture evangelism
© 2022 The Gateway