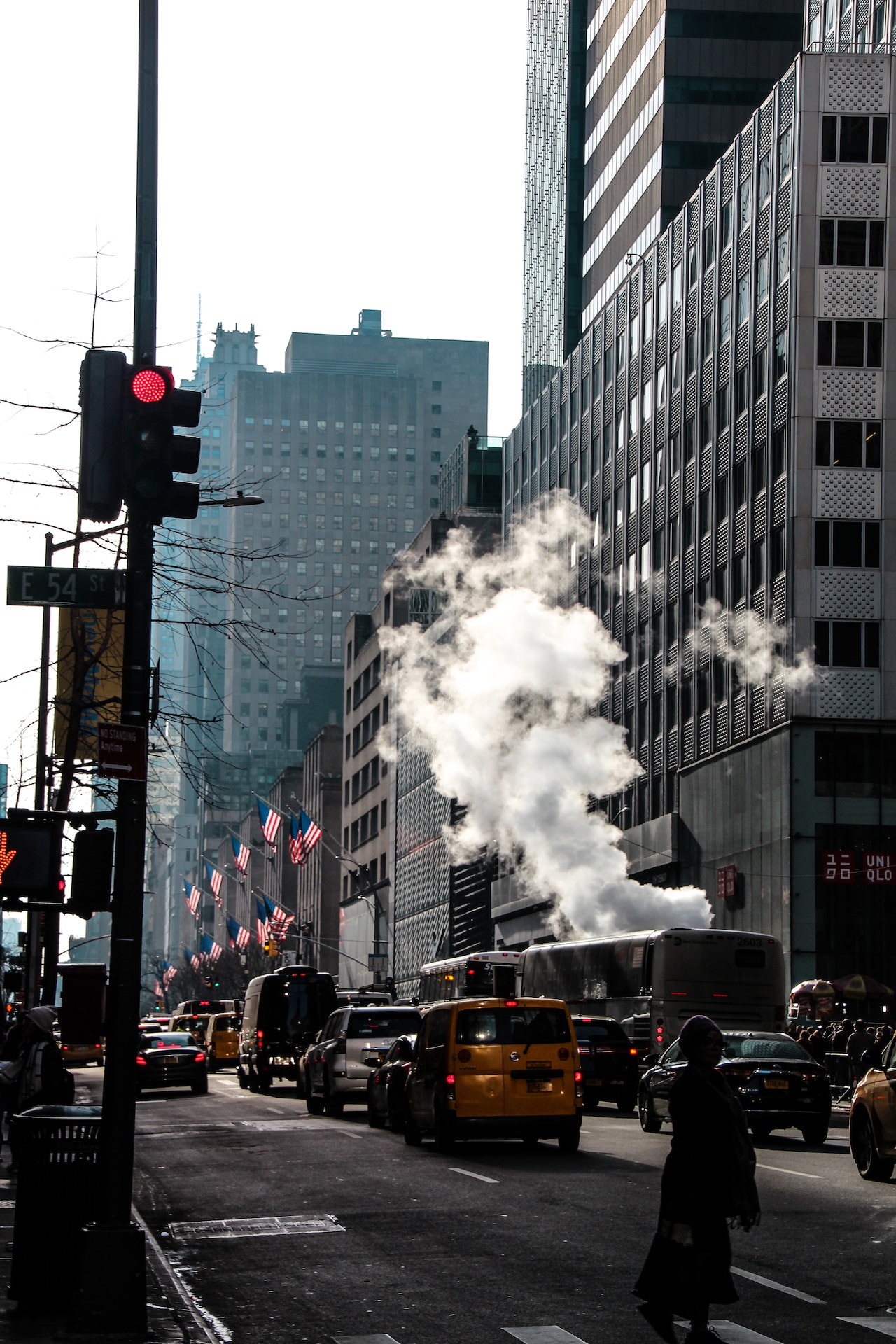 Profanities and vulgarities are becoming more common in American culture. Words once reserved for the locker room, barracks, or factory floor are now shouted as cheers at major sporting events. In San Diego, the Padres vanquished their hated playoff rivals—the Evil Empire known as the Dodgers—and a player coined a rally phrase which has been shortened to LFGSD. The clean version is “Let’s go, San Diego.” The organization flashes those letters on their reader boards to incite chants from the crowd. You can fill in the blank with the missing F word—as children around me in the ballpark did last week. In addition, my frequent trips to college football stadiums are consistently marked by vulgar cheers—usually starting in the student section and joined by fans of all ages. And many of those fans will also be singing along with Taylor Swift’s new album released last week—profanities included.

Raw language has been part of my life for a long time. Growing up with a father who managed racing teams and ten years as a chaplain in a major league baseball clubhouse means I have heard it all. And, in my younger days, I even said a few choice words. One of clearest memories as younger teenager was the first time I uttered profanities in the shop in front of my father. He turned to me and said, “You can talk like that out here if you want. But if I ever hear anything like that in front of your mother, I will slap those words back down your throat.” Probably not an acceptable parenting strategy today, but the message was received and heeded! Some words are offensive, communicate disrespect, and should be used circumspectly—if at all.

Many people today, however, insist, “They are just words and people should be able to say whatever they want. Free country!” Just words? The inconsistency in that argument is ludicrous. I can think of three words, that if I typed them in this sentence, would lead to my immediate termination. Even if I wrote them only as an example of what not to say, it would still end my career. So, please don’t try to make the case that words are “just words.” Words matter. They have power and reveal the character of the person using them.

So, what can be done about the coarsening of language in our culture? Nothing. The genie is out of the bottle. You can, however, choose what you say and quietly influence others by your example.

The Bible instructs believers “no foul language should come from your mouth, but only what is good for building up someone in need, so that it gives grace to those who hear it” (Eph. 4:29). When you avoid foul language—offensive, disrespectful words—and speak “what is good” you build up others and shower grace on them.

One of my Christian friends was a young executive in a major company. One day, I was standing nearby while he talked with the company’s owner about an issue. When my friend walked away, the owner turned to his grandson standing next to him and said, “Watch that man and try to be like him. Did you know he never cusses when he gets upset? He’s the kind of man you want to become.” Overhearing that conversation reminded me of the power of words and how unusual it is today to communicate without resorting to profanities and vulgarities. People notice and, as the Bible says, grace flows.

Words matter. Grace others by using words that build up, rather than denigrate or demean—even at the ballpark!

Jeff Iorg
President
Dr. Jeff Iorg is the president of Gateway Seminary. Prior to his service at the Seminary, Dr. Iorg was the Executive Director of the Northwest Baptist Convention for almost ten years. He was also the founding pastor of Greater Gresham Baptist Church in Gresham, Oregon, and has served as a pastor in Missouri and a staff pastor in Texas.
© 2022 The Gateway