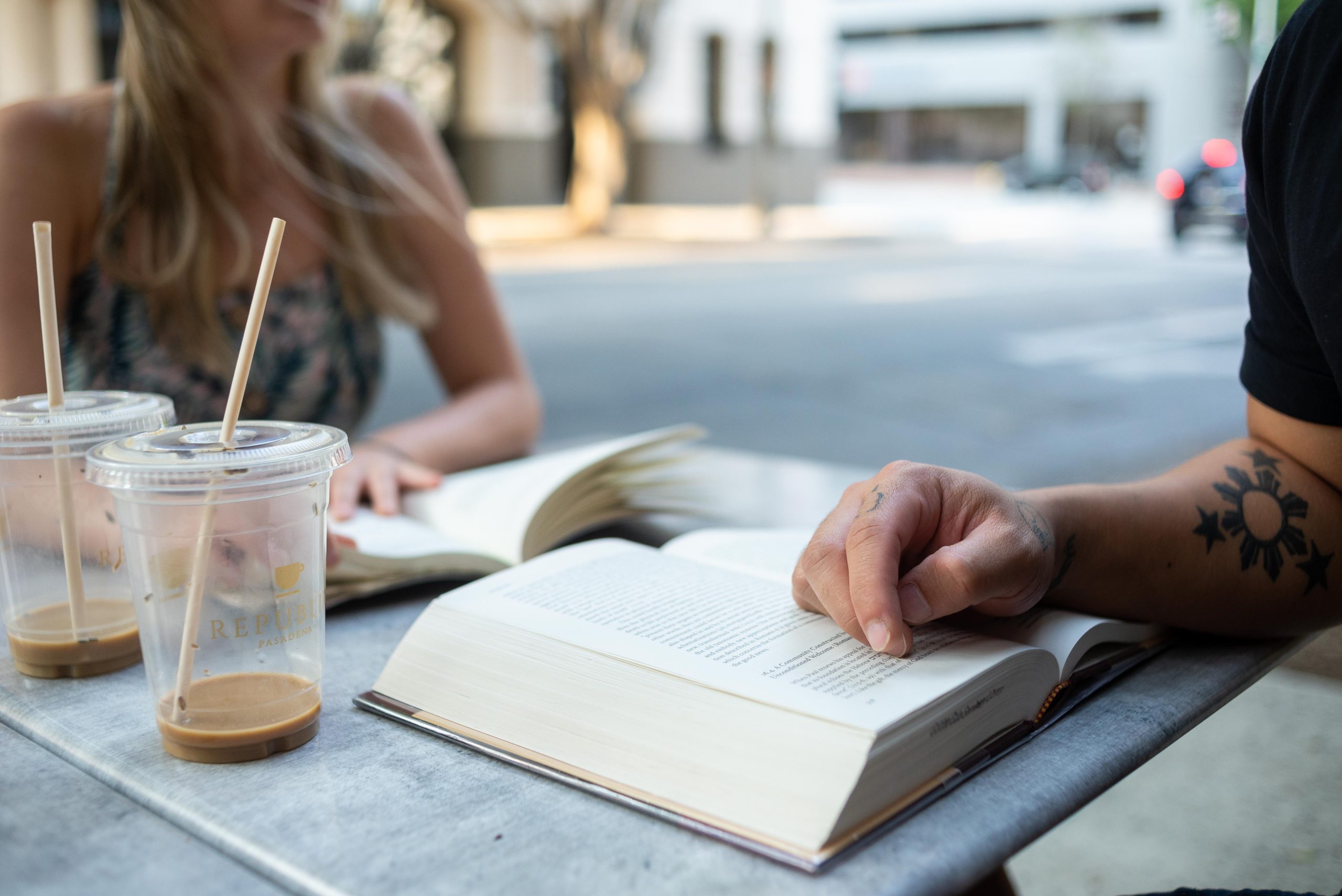 Creative Teaching: Being A Storyteller

If you were going to create a theological book, would you write it in narrative form?

Oddly enough, the bible, the book that tells us truth about God, is largely written as a story. God uses the stories of his interaction with people to reveal himself — his character, his activity, his passions.

Why? Perhaps it is because people connect with stories.

I remember preaching a sermon in which I was trying to unpack a specific theological issue. The congregation was slowly wandering: some were looking around, others had eyes drooping with drowsiness, one woman was digging for something in her purse. I began to tell them a story that I hoped would illustrate the point. The body language of the congregation changed in a heartbeat. They were looking up at me, they quit fidgeting, interest was apparent on their faces.

People connect with stories. So, how do you use stories well in your teaching?

I like to read fiction. In fact, I usually have a book in progress. Occasionally I can’t seem to finish a book. If I don’t care about the characters or what happens to them, I don’t care about the story. The stories we tell in bible study can have the same effect on our learners. The characters in the bible stories we tell can seem unreal; people from a remote past. Illustrations from the lives of people you know may have a connection for you, but not as much to people who don’t know them.

I don’t mean that every story has to include a global pandemic. But a story needs to have a point of crisis: a problem, issue, or conflict that changes the direction of the story.

One of my colleagues uses an episode of “Andy Griffith” in one of his classes. To my memory, Barney never ended up in the ER; he never lost everything causing him to end up homeless; I can’t even remember Mayberry being under quarantine. But Barney did cause Thelma Lou to lose faith in him. We all know the pain and guilt of broken relationships. That set the story up for a need for some kind of resolution. Good stories are more than case studies. They present a crisis that demands a response.

Good stories make a point, but they don’t necessarily tie up all the loose ends.

Peter had denied Christ three times on the night of his trial. He ran away when Jesus was crucified. He must have felt guilty and unworthy as he met Jesus on the shore of the Sea of Galilee. Three times Jesus asked him, “Simon, do you love me?” Three times Peter answered, “Yes, Jesus, I love you.” And each time, Jesus told him, “Feed my sheep,” words that suggest a commissioning to ministry. Jesus forgave Peter, reinstated him, and indicated belief in him.

Theologians and commentators have discussed the meaning of this scene for centuries, but the point seems clear: Jesus reinstated Peter. When you are telling a story, you don’t have to explore every facet. Make the point.

Good stories are seldom made up on the spot. As you are planning your lesson, think about the stories that will help people get the point. Write the story down, from the opening words to the crisis to the point. Write with heart and feeling. As you tell the story, speak with passion and clarity. Your learners may forget a lot of what you say in the lesson, but they will likely remember the story.