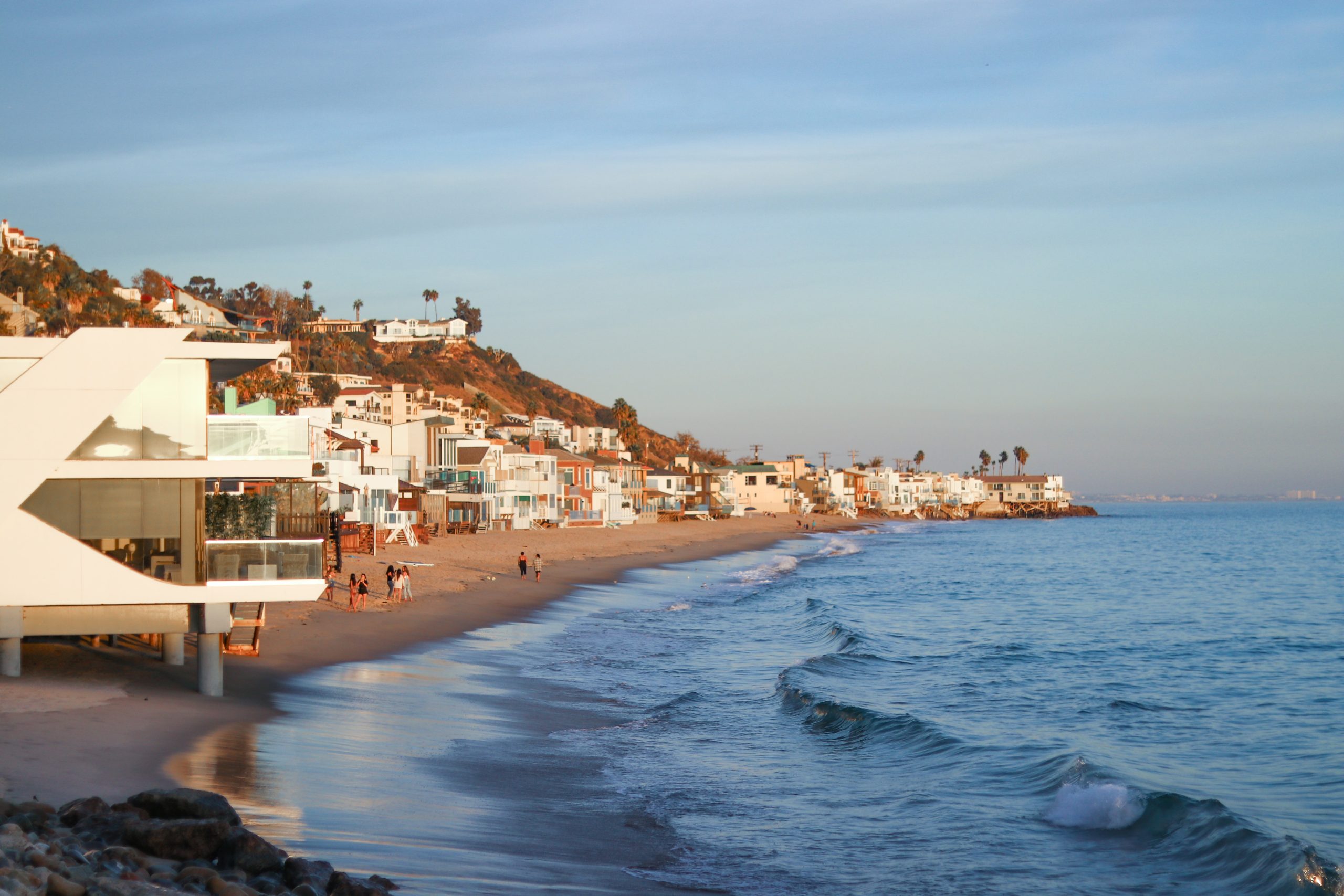 When two people or groups have a disagreement, it’s called a conflict. When multiple conflicts break out, with people and groups changing sides depending on the issue, that’s called chaos. In the past, conflict has been considered a normal part of life—but not chaos. That seems to have changed in the past year as countless conflicts by, with, and among people and groups have infected communities, families, schools, and churches. Conflict has morphed into chaos.

Chaos is bewildering. Conflict allows us to identify an opponent, understand their position, clarify the issues, and work toward resolution (even if it means agreeing to disagree). Chaos is much more complicated, almost to the point solutions seem impossible. If addressing conflict is like playing checkers, managing chaos is like playing multiple games of three-dimensional chess simultaneously. It can be maddening.

Leading in this current milieu motivated me to consider a story in the Bible when the disciples faced a chaotic situation. Jesus had died and was reportedly resurrected, but there were still doubters. His early followers had scattered after his death and their leaders were in hiding. Imagine the name-calling, finger-pointing, second-guessing, and frustrating arguments in families and among believers! In the midst of this, Jesus appeared and delivered a remarkable message to the disciples—the leaders he was depending on to set the pace.

Jesus said, “Peace be with you” and repeated himself three times (John 20:19, 21, 26) to be sure they understood his point. In the midst of chaos, Jesus spoke peace into their situation. He wanted his leaders to have peace and model it for others. Jesus did not deliver them, rebuke them for lack of faith, or give them a strategy for solving all their problems. Instead, in the midst of chaos, he gave them peace.

In one translation of the Bible, there are over 250 instances of the word peace—more than twice as many as the word grace. Most of us emphasize grace (as we should) but may have minimized the availability of peace as a spiritual resource for our mission. Just after saying, “Peace be with you” he continued, “As the Father has sent me, I also send you” (John 20:21). Our mission of getting the gospel to and making disciples among as many people as possible cannot wait until chaos abates. Jesus gives us peace as we move ahead, advancing our mission despite the chaos.

Peace is a resource for leaders as we stay on mission with the gospel. Find peace in the promises of God and the power of his Spirit—and keep moving forward with the gospel.

Jeff Iorg
President
Dr. Jeff Iorg is the president of Gateway Seminary. Prior to his service at the Seminary, Dr. Iorg was the Executive Director of the Northwest Baptist Convention for almost ten years. He was also the founding pastor of Greater Gresham Baptist Church in Gresham, Oregon, and has served as a pastor in Missouri and a staff pastor in Texas.
Tags
bible church Gospel mission Scripture teaching
© 2023 The Gateway