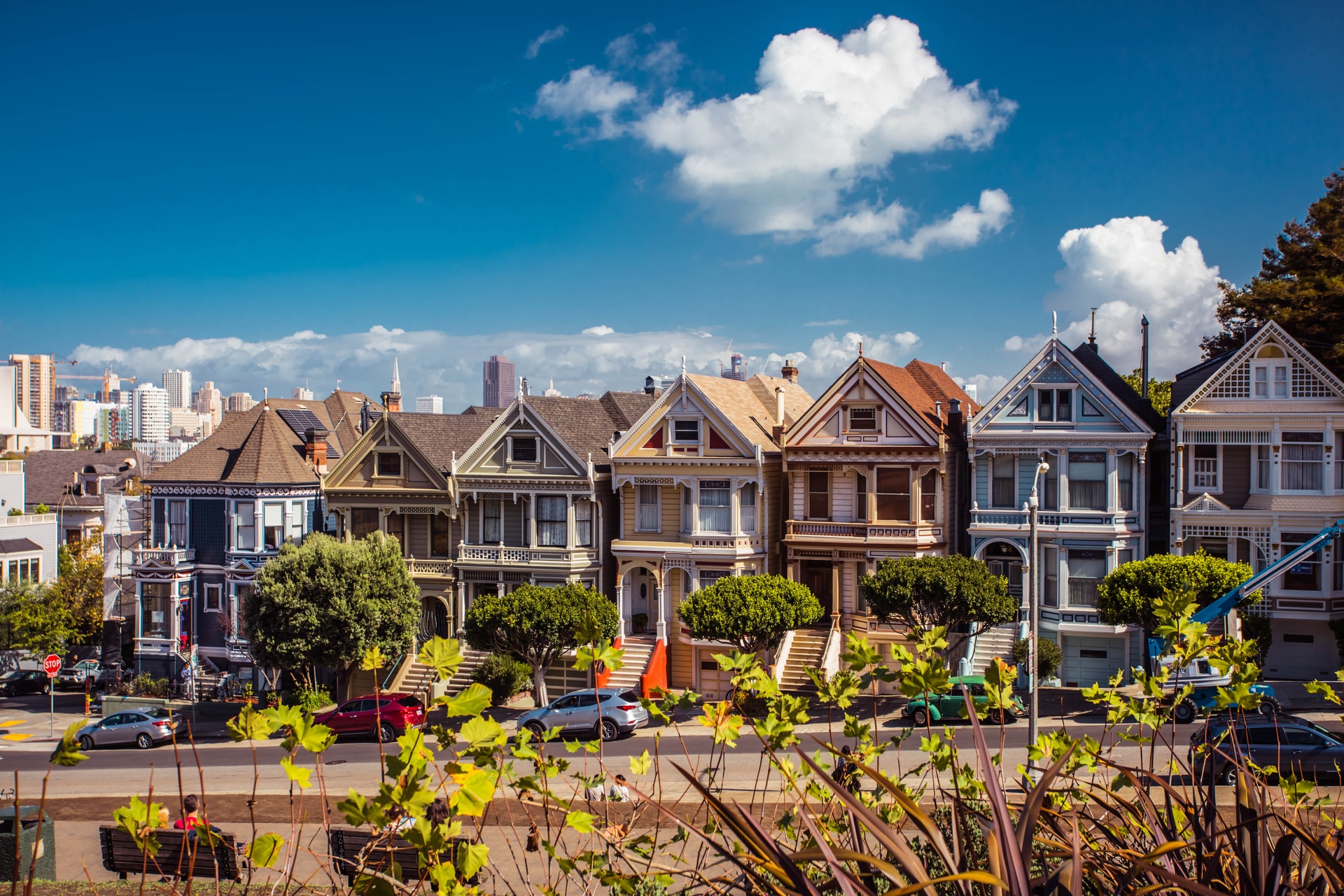 When Gavin Newsome infamously declared same-sex marriage legal in San Francisco in 2004, one of my predictions was that decision would lead to a complete redefinition of marriage and family in the United States. Sadly, that’s a prediction being fulfilled in one generation.

Consensual non-monogamy—or “CNM,” because every movement needs its acronym—is the name for the effort to redefine marriage and family—practically and legally. Proponents also use phrases like conscious coupling and ethical non-monogamy to describe their practices. They believe non-monogamy is a relationship orientation. Their focus is intentionally choosing multiple romantic/sexual partners—but in a supposedly honorable way. Jessica Woods, Ph.D., and researcher for the Sex Information and Education Counsel of Canada described these relationships as “honest, moral, and trustworthy.”

It’s baffling the words honest, moral, and trustworthy are used in the same sentence as consensual non-monogamy. The more accurate words would be fornication and adultery. That’s a better description of what modern definers mean by conscious coupling.

CNM is more than a description of sexual behavior on the margins. It’s a political movement producing concrete results. Somerville, MA, was the first community to legalize polyamorous relationships. Cambridge, MA, (the home of Harvard University) followed suit in March 2021. According to one news source, a domestic partnership in Cambridge now consists of “the entity formed by two or more persons” who are not related and declare they are “in a relationship of mutual support, caring and commitment and intend to remain in such a relationship” and “consider themselves to be a family.”

If you think this is an obscure legal action with limited future ramifications, remember what happened in San Francisco in 2004. When same-sex marriage was first authorized, many were certain it was a something only the lunatic fringe out West would ever tolerate. Now, it’s the law of the land. Consensual non-monogamy is on the same legal trajectory. It is supported by an organized group called the Polyamory Legal Advocacy Coalition (PLAC)—a coalition of the Chosen Family Law Center, the Harvard Law School LGBTQ+ Advocacy Clinic, and the American Psychological Association’s Committee on Consensual Non-Monogamy.

The philosophic foundation for this movement is in the last part of the quote above—“consider themselves a family.” CNM is a natural outgrowth of the philosophical conviction that each person gets to define “their truth” and live accordingly. This is the fundamental flaw underlying so much happening in our culture today – people defining right and wrong on their terms. The dividing line becomes clearer by the moment. Some of us believe in ordering our lives and culture by absolute Truth; others by truth as they perceive or define it.

So, prepare for further chaos as family is redefined and the results show up in everything from domestic abuse to dysfunctional children to divorce-induced financial calamity. As ministry leaders, we must advocate for the family as God designed and hold out hope for restoration for hurting people. Declaring truth, which includes both clarifying God’s standards and offering forgiveness when we fall short, has never been more needed—or more challenging. May God give us courage to stand up for biblical marriage and family in our generation.

Jeff Iorg
President
Dr. Jeff Iorg is the president of Gateway Seminary. Prior to his service at the Seminary, Dr. Iorg was the Executive Director of the Northwest Baptist Convention for almost ten years. He was also the founding pastor of Greater Gresham Baptist Church in Gresham, Oregon, and has served as a pastor in Missouri and a staff pastor in Texas.
Tags
homosexuality marriage politics
© 2023 The Gateway