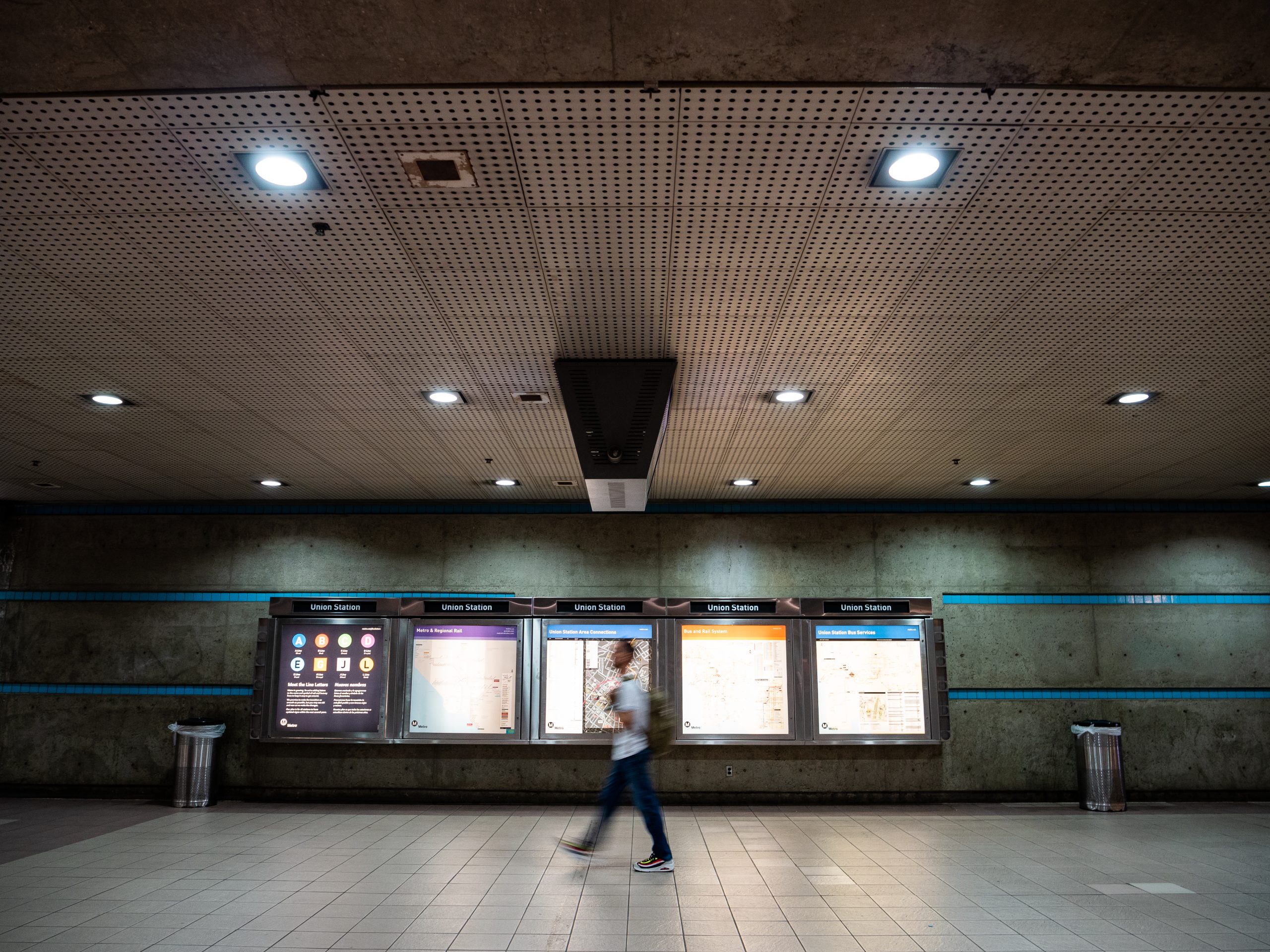 The Apostles & The Septuagint

Almost three hundred years before Jesus was born, some Jewish scribes in Egypt translated their Hebrew Bible into Greek. It was the common language of their day. Not much is known about this translation project because the only information we have about it is from a legend written about one hundred years after the fact. This legend, recorded in what is now known as The Letter of Aristeas, tells us how the translation from Hebrew into Greek began with the first five books of the Hebrew Bible known as the Pentateuch (Genesis, Exodus, Leviticus, Numbers, Deuteronomy). This much, at least, is true. The translation began with the Pentateuch and then over a period of a hundred years or more, Jewish people from Egypt and Palestine translated the rest of the Hebrew Bible.

These collected Greek translations are known today as the Septuagint. It derives its name from the legend that tells of these 72 (“septa-” meaning “seventy”) Jewish elders who translated the Pentateuch into Greek. Scholars debate whether or not we should call all of these books “The Septuagint”; such a name is claimed to only apply for the translation of the Pentateuch. In most cases, however, everyone seems to be comfortable with calling the entire Greek Translation of the Hebrew bible as “The Septuagint.”

How did the translators translate?

People have strong opinions when it comes to Bible translation. Some prefer a more literal, or “word-for-word,” translation (like the NASB). Others prefer a translation that seeks to render out the “sense” of the Bible’s meaning (like the NLT). So how did the Septuagint translators approach translation?

It seems likely that many books of the Old Testament had different translators. As a result, different methods of translation guided each book. We must also take into account that the translators were not completely consistent with how they translated. Some translated very literally, but others paraphrased certain texts or provided extended explanations in other passages as seen in books like the Greek translation of Isaiah. It is as if the NASB would start to suddenly read like the NLT.

When looking at the work of these translators we notice some other peculiarities. They did not always understand their text. Sometimes they translated the Hebrew with its Aramaic meaning. Others were working with a Hebrew text that was different than the text we have access to in modern times. Sometimes the translators wanted to amplify a theme within their biblical book. Other times they try and smooth over an ambiguous Hebrew text. All in all, they were educated Jews doing their best with the resources they had to provide an acceptable translation of their scriptures for the needs of their communities.

Did the Apostles read the Septuagint?

Why is this ancient translation so important? It is because the apostles read the Septuagint. The writers of the New Testament cite the Old Testament (in many cases) through the Septuagint. Complicated implications ensue due to this fact. It is rarely straightforward to think that the apostles quoted from an ‘original manuscript’ of ‘the’ Septuagint. In the first century there was likely no complete collection of the Greek translation like we have in our English Bibles today. Beyond that, the Greek translations that the apostles had access to were most likely revised versions. For example, in some cases when Matthew quotes the Old Testament in his Gospel, it seems like he is quoting from a text of the Septuagint that has been revised to read a lot closer to the wording of the Hebrew – a more literal approach. This is a caricature of Matthew’s use of the Old Testament, but it illustrates the point.

Gregory Lanier and William Ross make a sobering observation about the quotation of a Psalm in Hebrews 3:7. The quotation begins with “The Holy Spirit says . . . and then proceeds to use the Greek form that differs four times from the traditional Hebrew.” This is only one of the many examples they provide.

Whether we like it or not, the Septuagint played an important part in getting the Bible we have in our hands today. An obvious example is that the Septuagint gave us the name of some of our books such as “Genesis.” It was also a vital instrument in the history of our Church’s theological tradition. For example, Augustine wrote that Septuagintal translators “were also divinely inspired in their translation”, and when the Hebrew and Greek differed, it was “to concentrate on searching out the spiritual sense”—though he emphasized the importance of the original Hebrew (On Christian Doctrine, IV.15).

Just like today we usually do not discuss the Bible using its original languages. We often discuss it using our favorite translation. Sometimes these translations differ, but we normally don’t see that as a problem. Just as we are encouraged to consult other translations when reading our Bible, consulting the Septuagint could be a way to look at the Old Testament through very different eyes. Of course, the Hebrew Bible has the final say, but we are always wrestling with the possibilities of interpretation. We should be willing to peek over the shoulders of the New Testament authors and learn to think how they thought.

How can I learn more about the Septuagint?

If you don’t know Greek or Hebrew you can still access the Septuagint by reading a reliable English translation of the Greek (NETS), which is available completely free online here. Since NETS was intended to be compared with the NRSV, it can be a good exercise to compare these two translations.

A great introductory book on the Septuagint that requires no knowledge of Hebrew or Greek is The Septuagint: What it is and Why it Matters.

Also, for those with a more academic bent, William A. Ross regularly updates his blog on what’s current in Septuagintal studies and offers a variety of resources for those wishing to dig deeper.

1 For a guide to Bible translations and some words on other ancient versions see this article by Mark Strauss: “The Bible in Translation.” 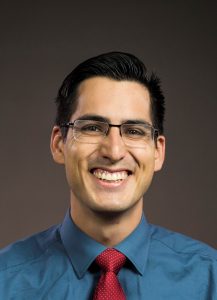