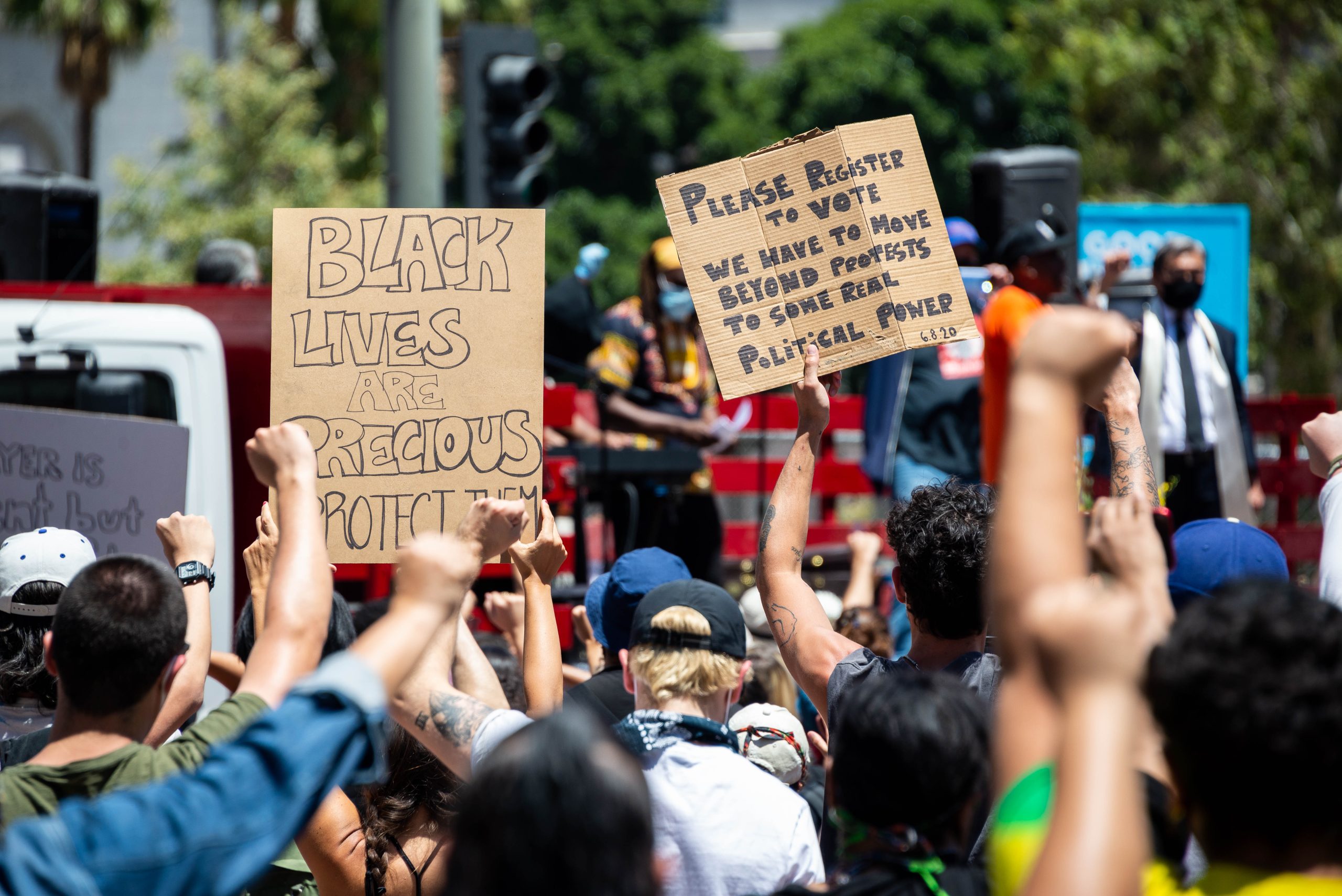 In May, Dr. Iorg invited his pastor, Dr. Brian Kennedy, onto his podcast to discuss racial tensions in America. Dr. Kennedy is senior pastor of Mt. Zion Baptist Church in Ontario, California, and Gateway alumni. He previously served for eleven years as Los Angeles area director of Prison Fellowship, a ministry dedicated to bringing the gospel to prisoners and former prisoners.

A portion of their discussion is presented below.

Iorg: In the United States, we continue to have serious black and white racial divide and racial tension. As you and I have talked on a number of occasions, this doesn’t mean that every black or white person is in this kind of tension. Many have very good relationships and their communities work well together. Nevertheless, there’s an undercurrent of this tension in our culture. From a pastoral perspective, and as a person who’s been involved in all kinds of community leadership, what causes this divide? Why can’t we seem to solve it?

Kennedy: We have an old, old problem. It dates back to Genesis 2, where our first parents wanted to be something that they were not designed to be. We still have a preoccupation with trying to be something we’re not designed to be. If you think about our preoccupation with mythology, [specifically in] Greek mythology, we want to be gods. We constantly are struggling with this idea: “I’m better than you. I have to have it up on you.” That’s at the root of the racial divide in this country.

Iorg: Well, that sin problem has played itself out in our culture in some very destructive ways over time. Perhaps in America, the most destructive form of this was slavery. I’ve said it this way: there is a stain of slavery on our national soul. And just like when a garment gets stained, you can wash it and wash it and wash it, and it fades and fades and fades, but eventually [the stain] re-emerges. This sin problem expressed itself in the very ugly way in our culture. [Today] it expresses itself in what I call systemic racism. That’s the subtle, sometimes even unrecognized, forms of racism that work their way into our culture. Can you comment on the perpetual problem that our country has because of slavery, how racism is a part of who we are, and how we’re constantly trying to battle against it?

Kennedy: Yes. [Racism] is taught and that’s something we have to understand. If you leave a couple of kids on a playground, they can be from different ethnicities and they will be having fun because they are kids. They haven’t been taught racism. But if you let grown people come in, they start pulling their kids, you know? [They will say] you can’t play with him because he’s this and he’s that. People are taught this. This idea that they are better and someone else is not as good is a part of their values. You cannot be on a level playing field with them. So when we talk about how we’re supposed to be one body in Christ [made of] many members, they can’t grasp that concept. At the root, we have been taught this stuff, and we perpetuate it even in church leadership. If the pastor doesn’t do it intentionally, it comes through in comments they make and in the way they do things. Choice, conferences, you name it – it’s right there.

Iorg: I want to ask you about a sensitive issue. I want to talk about the issue of how black men are treated by and relate to the police. And I want to reinforce what I’ve already said about you. You are an African American man. You have a very strong commitment to the law enforcement community and you are highly regarded in that community. With your background in mind, my question is this: Why do black men fear encounters with police?

Kennedy: You know, the numbers don’t lie – 24% of deaths by the hands of police officers are black people. We are only 13% of the population. We are three times more likely to be killed by a police officer than a white person. So, our parents taught us that we need to be cautious. We need to be alert.

Iorg: One of the most chilling conversations you and I ever had was when you described to me how every African American man has to train his sons how to deal with the police. I never had that conversation with my sons. Could you talk about why that is important and what you said to your sons?

Iorg: That was a sobering conversation for me. As I said, I never had that conversation with my sons – I didn’t feel the need. You have two very fine sons; one a recent college graduate, the other one about to go [to college]. These are the kind of men that every one of us would want for a neighbor and a friend and for you to have that conversation is an indictment on our culture. Now, let’s talk about the other side of it. You are very pro-police. You are friends with many police officers, you are on a first-name basis with the sheriff in this area and the chief of police, and you’ve recently written a paper for the DA – I think everyone would agree that you are pro-law enforcement. We’ve talked before about how the vast majority of police officers are good people trying to do the right thing.

Kennedy: That’s right. You have 99%, if not more, who are going out there every day, putting their lives on the line. Most Americans come in contact with police officers because of traffic stops. The majority of those stops, well in the 90% range, are positive experiences with the police.

Iorg: Well, I think that’s a good word. And that leads me to another way that we can change policing. Not only do we need to prosecute criminal cops, but I think it would be a good thing if we had more African American police officers. I know you’ve promoted this in our community and even in our church.

Kennedy: The research on this issue is immense. One of the latest research documents that has come out was published in the Public Administration Review and it asked this question: Will hiring more black police officers help? The study indicates that when 15% of your police force is black, you begin to level out the number of police abuses toward black people. The critical mass is anywhere from 30% to 40% but most police departments cannot amass that kind of percentage of black officers. So what we really promote is hiring black police officers and challenging people in the community who have issues with the police. I ask them “Why don’t you do something about it? American policing will only change from the inside out, right?”I say, “You have to become an officer. You have to join the police department to help make difference.” That difference is made when officers are active representatives, not tokens. Tokenism does not change anything but active representation actually changes culture

*This interview has been edited for length and clarity

To listen to the full Q&A, go to the Lead On podcast series. 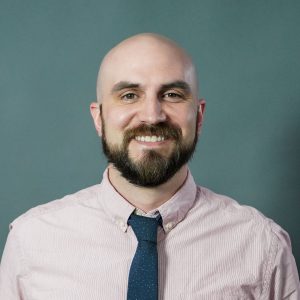 Tyler Sanders
Director of Communications
Tyler Sanders is director of communications at Gateway Seminary. He is an avid fan of Ole Miss football, a Gateway alum, and has been known to, from time to time, hold down a funky bass line.
Tags
Community Gospel police race Racism
© 2022 The Gateway