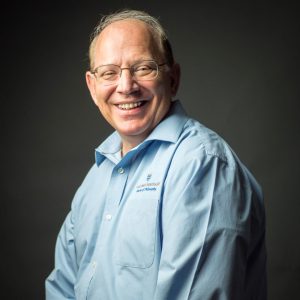 Dr. Paul Wegner, distinguished professor of Old Testament Studies, grew up in Iowa as the son of a pastor, and as a child remembers many hours spent either playing or working around the church. After graduation from high school, Paul attended Moody Bible Institute in Chicago, Illinois where he majored in pastoral training.

He then completed two degrees at Trinity Divinity School. While working on his second degree, Paul met Cathy and they married about a year later. In the last couple of years at Trinity, Paul taught a beginning Hebrew class and found that he really enjoyed teaching. Thus the couple headed to England for doctoral studies.

Paul graduated from Kings College, University of London in 1991 and began teaching at Moody Bible Institute. He taught there for about thirteen years in the Bible department and then became professor of Old Testament at Phoenix Seminary in 2001, where he remained for about eleven years.

Paul has written numerous articles and has the following books in print: The Journey from Texts to Translations: The Origin and Development of the Bible (Baker Academic, 2004); A Student’s Guide to Textual Criticism: It’s History, Methods, and Results (IVP, 2006); Using Old Testament Hebrew in Preaching: A Guide for Students and Pastors (Kregel Academic, 2009), and he has revised Walter C. Kaiser, A History of Israel (Louisville: Broadman and Holman). Dr. Wegner worked on the ESV Study Bible, specifically working on the notes for Habakkuk, Daniel, and an article on the Reliability of the Old Testament. In addition, he has delivered many lectures and papers for academic and popular audiences. His specialty is the book of Isaiah and he is currently under contract with IVP to write an updated commentary on Isaiah for the distinguished Tyndale Old Testament Commentary series. 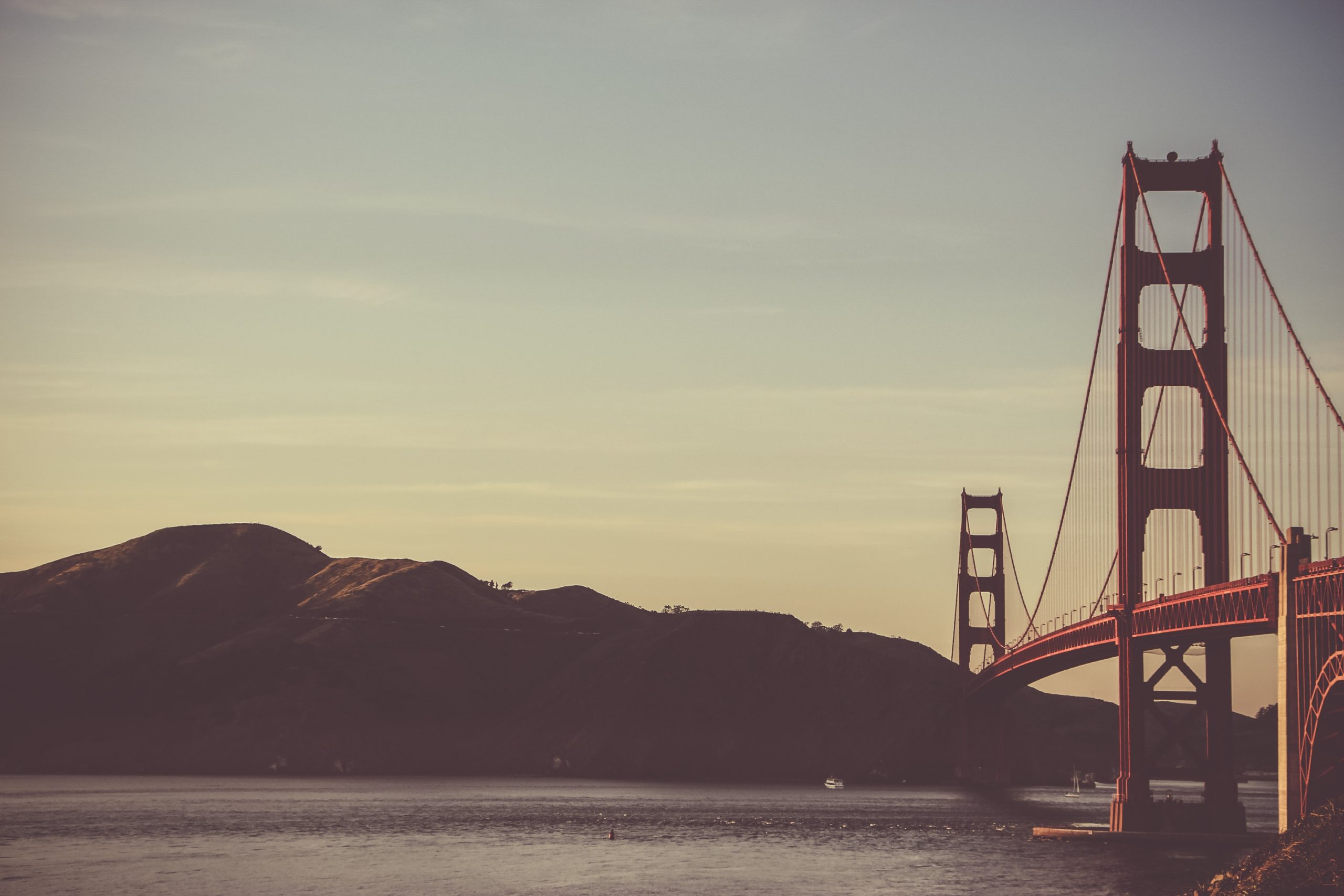 Dr. Paul Wegner's Isaiah Commentary with Tyndale Old Testament Commentaries provides all students of biblical interpretation with a deeper and nuanced resource for deeper study of this prophetic book. You can find an excerpt of his new publication here.