Dr. Pate has a BA in religion from California Baptist College, 1980, and an M.Div. (1984) and D.Min. (1989) from Southwestern Baptist Theological Seminary. He has studied additionally at Fuller Seminary and Biola as well the Kelsey School in Amman, Jordan.

Though born in Memphis, Tennessee, Eddie grew up in Anaheim, California, in the shadow of Anaheim Stadium and Disneyland. He has been married to Myrla (a Texan) for the past 42 years. They have four grown sons (three married), four granddaughters and seven grandsons. He loves living in the High Desert, bicycling, kayaking and fishing in California! Dr. Pate loves all kinds of food and especially combination burritos (California Bold style) from the original Del Taco in Barstow, California. 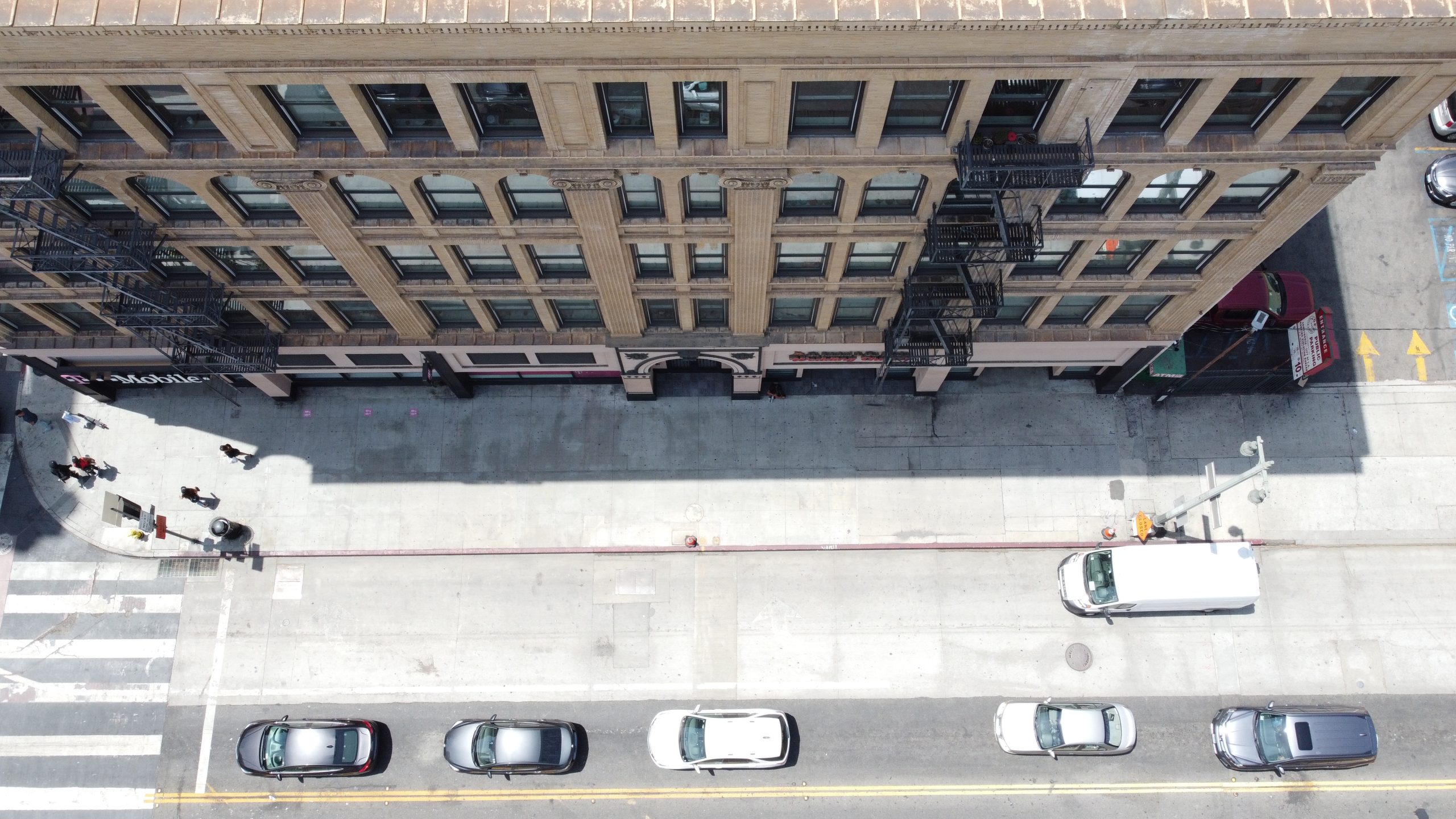 In A History of Evangelism in North America (edited by Thomas P. Johnson), Dr. Eddie Pate contributes to this volume by giving an account of D. James Kennedy and his evangelistic training of personal witnessing.

Eddie Pate
Director, Kim School of Global Missions | Professor of Evangelism
Eddie Pate, professor of evangelism and director of the David and Faith Kim School of Global Missions, has been associated with Gateway in one way or another since 2005. Dr. Pate and his family served in Jordan and Sudan for over a decade. Eddie served as the senior pastor of the First Baptist Church, Barstow California from 1986-1993 and again from 2012 to 2021.
© 2023 The Gateway