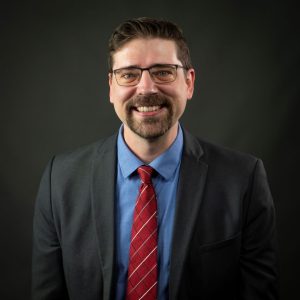 Joining the Gateway family in June 2021, Alex Stewart serves as vice president of academic services and professor of New Testament studies. Prior to coming to Gateway seminary, he served for eight years as a faculty member in New Testament at Tyndale Theological Seminary in the Netherlands. For six and a half years of that time he also served as the academic dean. In addition to Tyndale, he has taught as an online adjunct faculty member for Columbia Biblical Seminary and Liberty University. His desire to advance God’s global kingdom through training Christian leaders drew him into theological education and administrative leadership, and his longing to know and faithfully serve God motivates his research into the biblical text.

Alex’s research interests include Revelation, the General Epistles, Second Temple Jewish Literature, and Rhetorical Analysis. He has authored or coauthored several books including The First Days of Jesus (Crossway), The Final Days of Jesus (Crossway), Jesus and the Future (Lexham Press), and Soteriology as Motivation in the Apocalypse of John (Gorgias Press). He has also contributed chapters to Peter in the Early Church (Peeters), Israel as Hermeneutical Challenge (Brill), Reading the Gospel of Mark in the Twenty-First Century (Peeters), New Perspectives on the Book of Revelation (Peeters), and Getting into the Text (Pickwick). Among other journals, he has published articles in JSNT, JBL, BBR, TynBul, and JETS, and he regularly presents papers at SBL and ETS conferences. 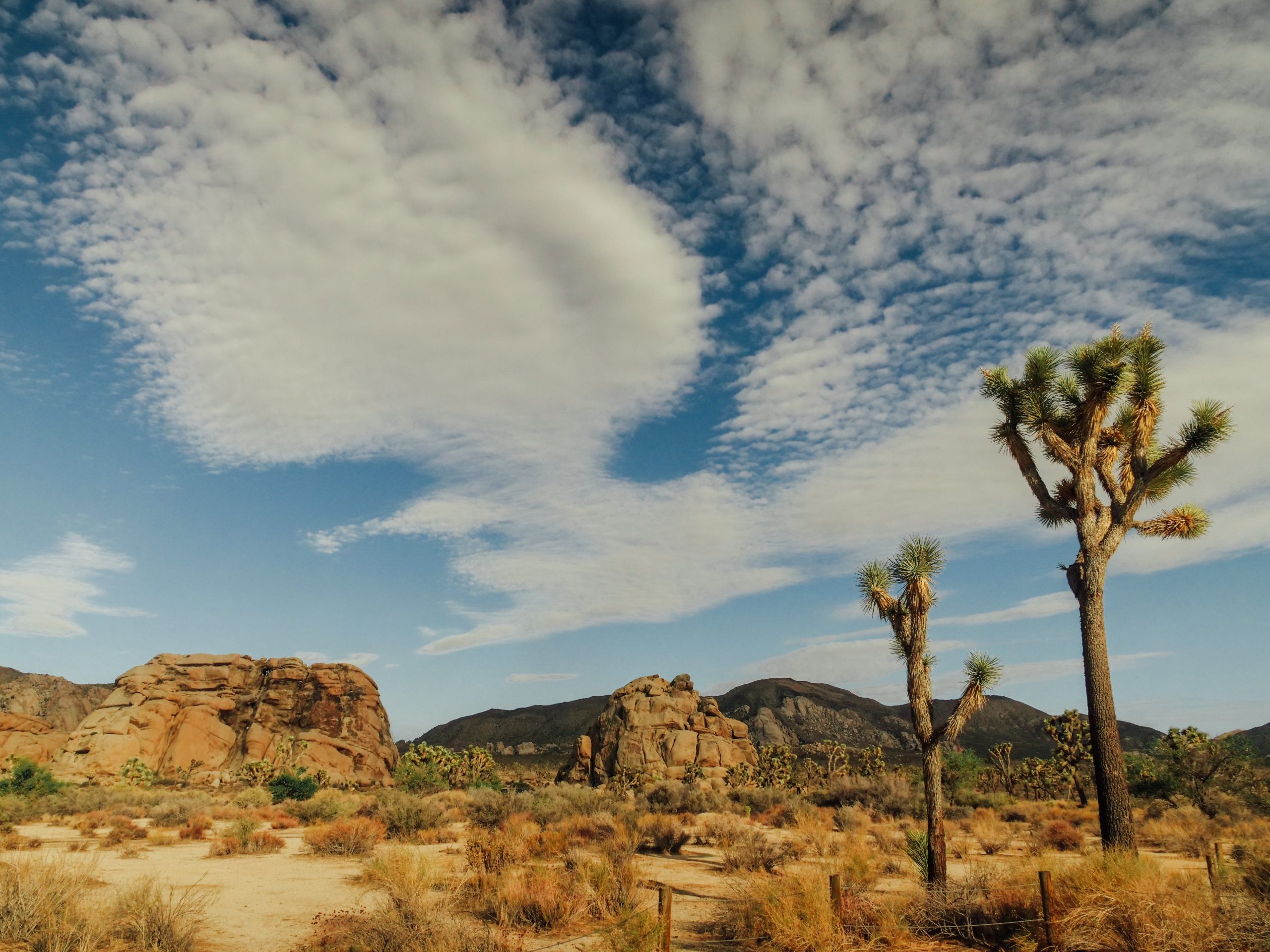 Reading the Book of Revelation – An Excerpt

Dr. Alex Stewart provides five main hermeneutical principles in his new book, Reading the Book of Revelation, to help properly read, exegete and understand this apocalyptic text. You can find an excerpt of his most recent publication here.