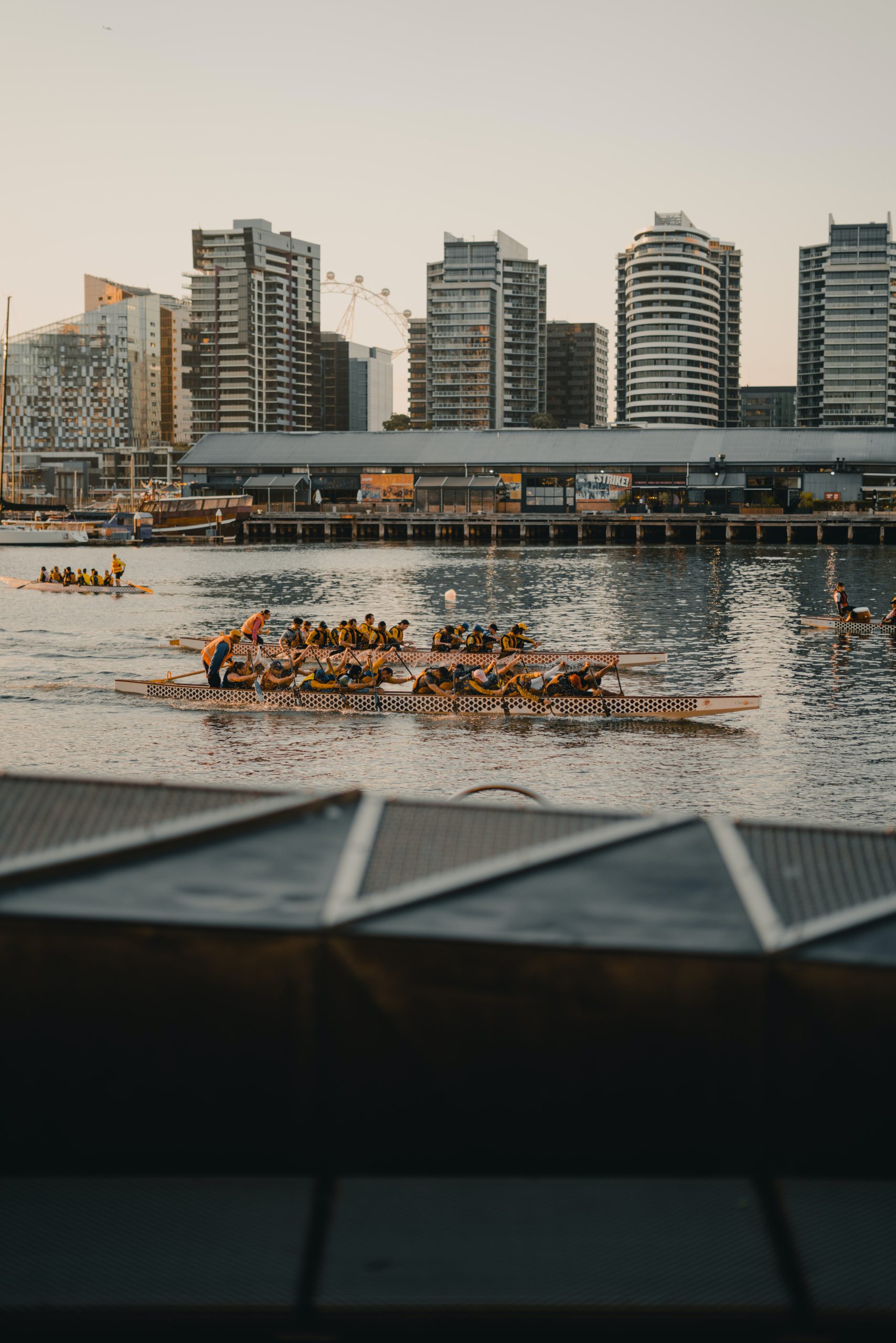 The Southern Baptist Convention has no authority over its affiliated churches. None. Not some, none—period. The SBC can decline to seat the messengers of a particular church, meaning it decides a church is no longer affiliated with the SBC, but it has no authority to determine the internal functions of any particular church. This is called autonomy. Churches are autonomous, but not independent. They have voluntarily agreed to cooperate, which means they are not independent, but are still autonomous. This is more than semantic gymnastics. It is foundational to our denominational polity resting on our theological convictions about soul competency and local church primacy.

The state conventions and local associations in our denominational family also have this autonomy. They work together voluntarily with each other and with the national convention, maintaining their autonomy but not working independently. Our commitment to cooperation makes this happen.

This is what so many outsiders cannot fathom. They do not understand how we have grown to be the largest Christian denomination in the United States without top-down control mechanisms to mandate doctrinal, financial, and programmatic uniformity. SBC leaders—and state convention and local associational leaders—do not have this power. Instead, they have bully pulpits to surface issues, create momentum for change, and offer resources to improve cooperative functionality. And the amazing thing is how many churches voluntarily cooperate with this system to make such a dramatic global impact.

The latest positive example of cooperation has been the denomination-wide response to preventing sexual abuse. Across our denominational family, training materials are being created and response options put in place for churches to tailor for use in their context. While church leaders are asking many questions about how to do this, they are not debating the need for a robust response or rejecting denominational efforts to create a framework for change. Church leaders and churches are responding cooperatively, not because they are being mandated to do so, but because it is the right thing to do.

Cooperation is a powerful force—strong enough to build the largest mission boards, seminary system, publishing house, and financial services of any denomination in American history. Cooperation is more powerful than coercion. Though it may seem inefficient to outsiders, insiders know cooperation is the secret sauce which makes Southern Baptists so effective.

Jeff Iorg
President
Dr. Jeff Iorg is the president of Gateway Seminary. Prior to his service at the Seminary, Dr. Iorg was the Executive Director of the Northwest Baptist Convention for almost ten years. He was also the founding pastor of Greater Gresham Baptist Church in Gresham, Oregon, and has served as a pastor in Missouri and a staff pastor in Texas.
Tags
church cooperation cooperative program SBC
© 2022 The Gateway