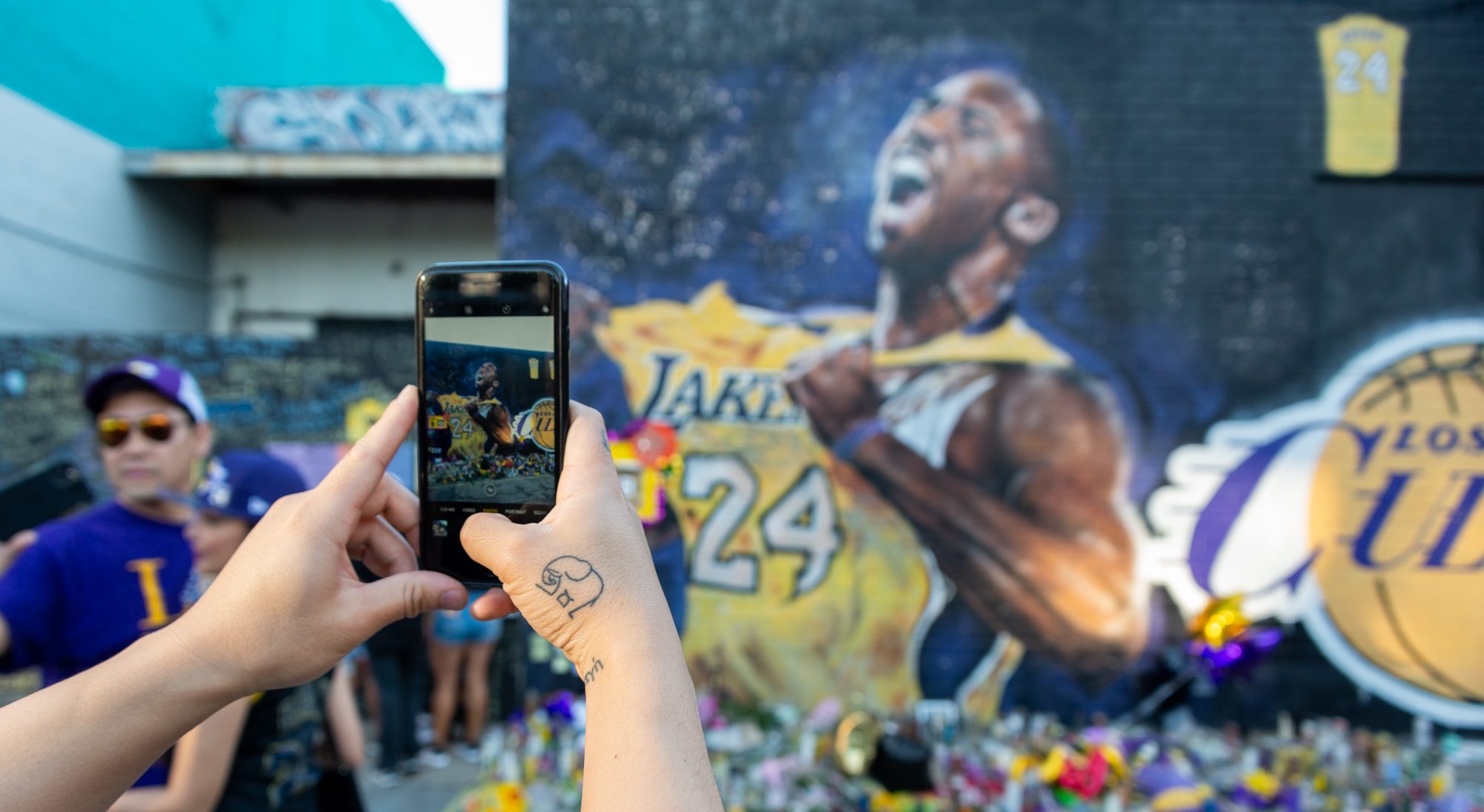 Superstars and superheroes like Kobe Bryant, who are larger than life, are supposed to be untouchable, invincible and indestructible. The tragic and sudden death of the beloved Lakers star along with his 13-year-old daughter, Gianna, and seven others on that fateful January morning shook the world. But even more so, it devastated local Angelenos—diehard Lakers fans—that considered Kobe one of their own.

Like many Angelenos, Kobe was a transplant. Born in Philadelphia, he spent some of his earliest years in Italy, where he learned the language and culture while his father played pro basketball. Kobe was a fluent speaker of multiple languages; a resident of the world. But he was most closely identified with LA, where he spent all 20 years of his professional career with the Lakers.

Kobe Bryant was the soul of LA; a legend in this city. His approach to basketball taught Angelenos that with hard work, a person can be the best at anything. He had a contagious work ethic that inspired LA’s large immigrant community, its young entrepreneurs, and artists drawn to the city to pursue their own dreams. The mamba mentality, described by Kobe as “focusing on the process and trusting in the hard work when it matters most,” reached across cultures, generations, and gender barriers.

Kobe’s life and death showed us the importance of living each day to the fullest. Each day matters in how we work, how we love, and how we make a difference. Kobe was by no means perfect; he was far from it.  He was a ruthless competitor to a fault and could be a selfish teammate. He also dealt with significant marital troubles over the years, estrangement from his parents, and the Colorado sexual assault incident that will forever mar his career. These flaws in his character and stumbles in his life, however, humanized Kobe among his fans and showed Angelenos that even in our imperfections and troubles we can strive to be better and even come out stronger because of our trials.

Kobe’s death is especially heartbreaking knowing what he was capable of and what he might have accomplished in his post-NBA life whether in Hollywood, publishing books, charity work, or owning a local sports team.  He was already well on his way.

Less than four years into his retirement, Kobe was seizing new challenges and working to inspire his daughters’ generation through sports and storytelling.  It didn’t take long for Kobe to make an impact in Hollywood. He won an Oscar for best animated short as a producer of “Dear Basketball,” based on a poem he wrote before he retired from the court.

Angelenos witnessed Kobe’s arrival as a brash and awkward 17-year-old basketball protége. We marveled at his artistry as he dominated his sport as a superstar for the next two decades. His gracious and multifaceted transition into his post-basketball life was something the world had never seen. Thank you for representing Los Angeles well, our adopted, superstar-hero son. The life and legend of LA’s own Kobe Bryant will live on in the hearts of Lakers fans wherever they may be around the world. Mamba out! 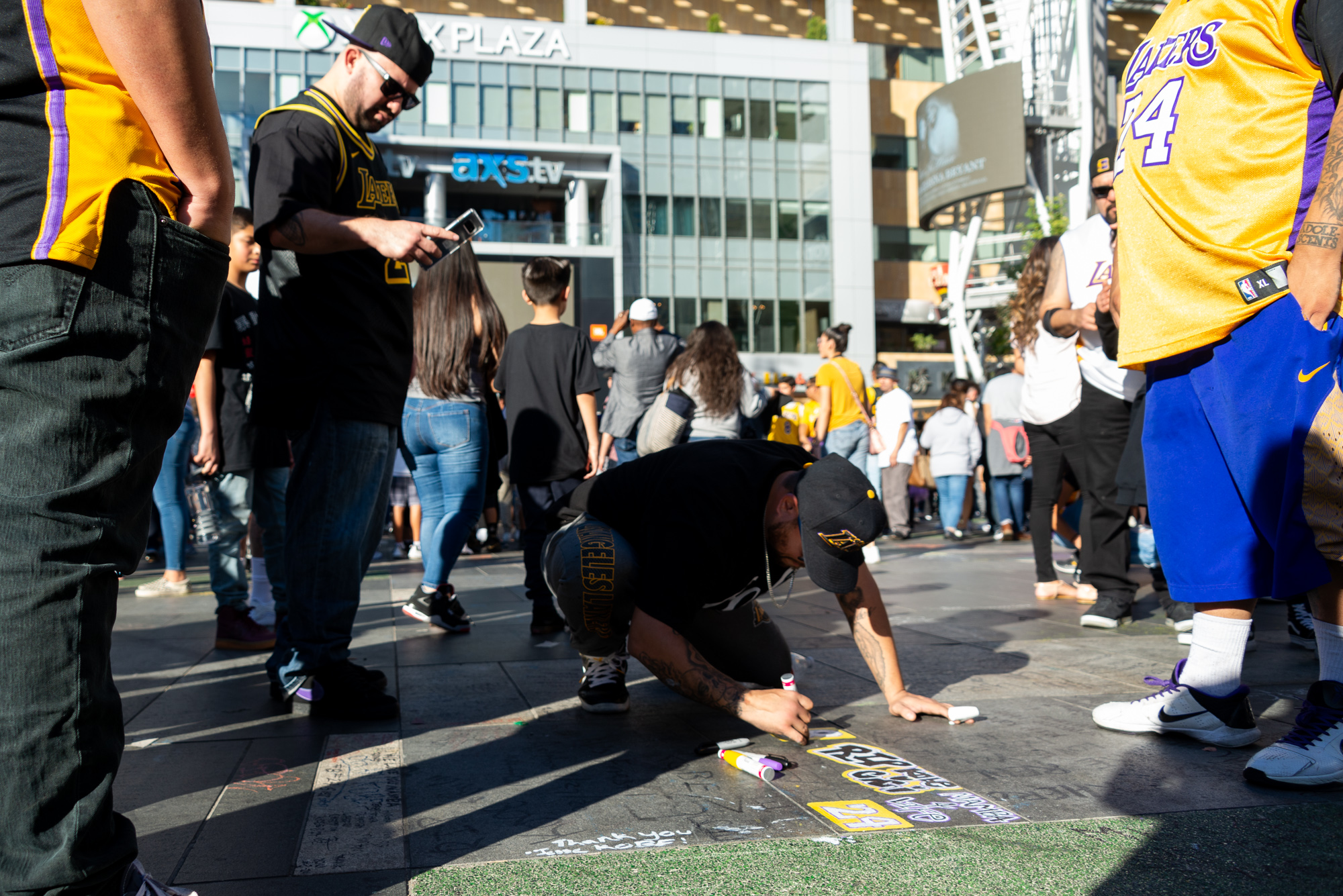 Kobe: Understanding a City in Mourning

The death of Kobe Bryant brought various communities in Los Angeles immense pain and loss. Gateway faculty and a local pastor reflected on this unique communal phenomenon and gave unique insights to help us understand this city in mourning. 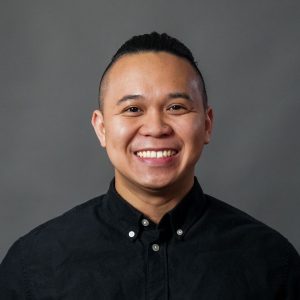 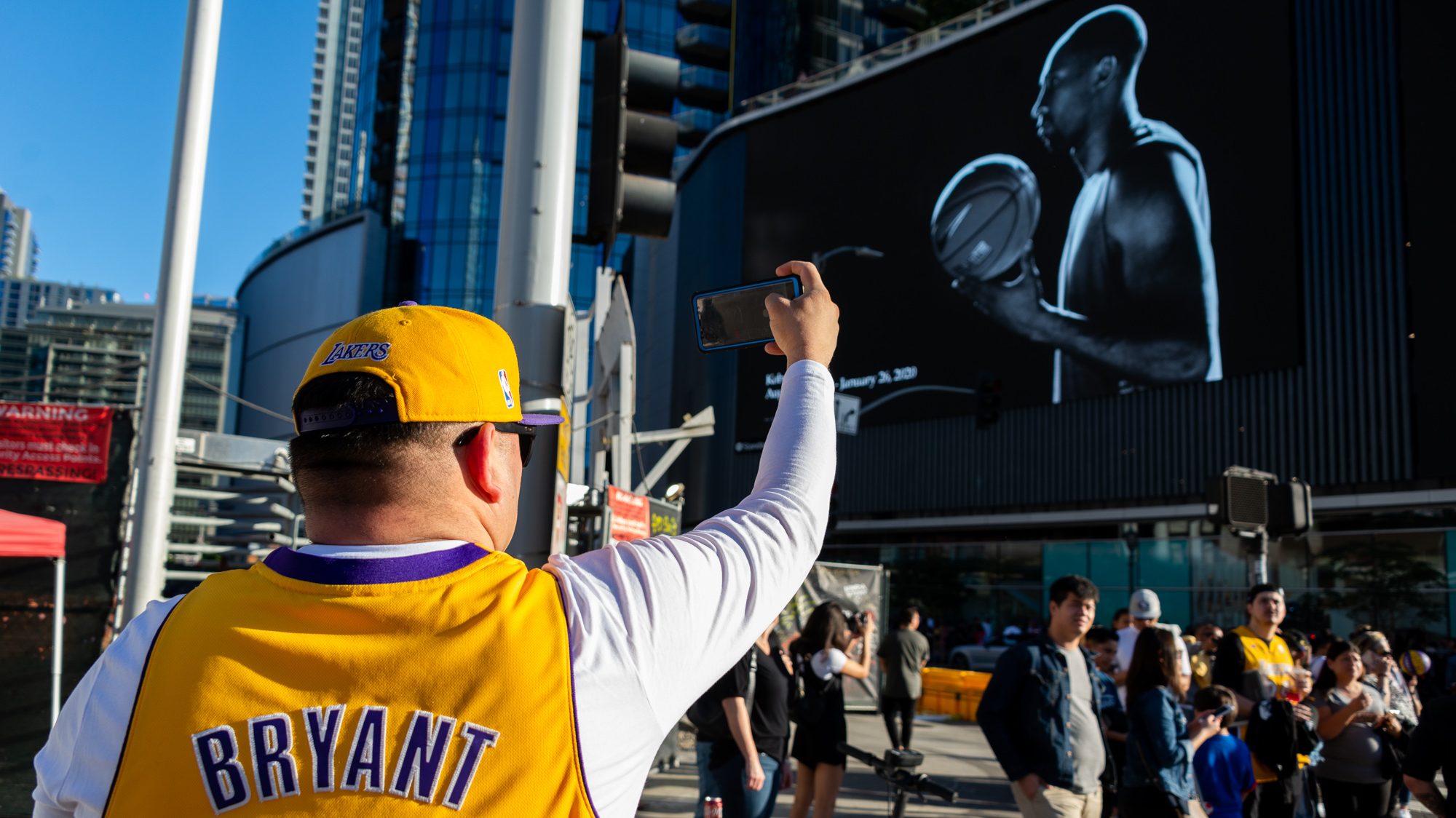 Dr. Steele provides insight on this complex communal grief experience by attributing it to our God-designed need for connection. 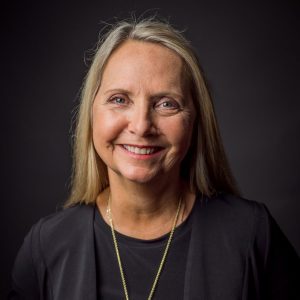 Debbie Steele
Professor of Christian Counseling
Dr. Debbie Steele is Professor of Christian Counseling at Gateway Seminary. Prior to Gateway, she was employed by the International Mission Board as an overseas missionary, serving for 12 years in the former Yugoslavia during the civil war, which lasted from 1988-2000. Since 2004, she has operated a private practice as a licensed marriage and family therapist, providing Emotionally-Focused Therapy and Bible-based counseling to the local community.
View Gallery
Share this Article
About the Author 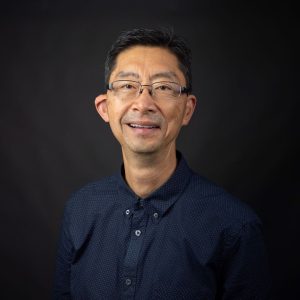 Joseph J. Kim
Associate Professor of Intercultural Education
Dr. Joseph Kim is the associate professor of intercultural education at Gateway Seminary. Since 1994, Dr. Kim has been teaching in the areas of intercultural studies, leadership skills formation, and educational leadership. He has served as the English Ministry pastor at various Korean-American churches since 1990.
Tags
City Kobe Los Angeles
© 2023 The Gateway