If the story of Esther were written in today’s divisive environment, I would venture to guess that some voices would criticize the author for cultural accommodation—in other words, for catering to the secular culture in the writing of the story. My guess is that they would label the story as being “seeker sensitive,” but not in a positive way.

I say that because one of the distinctive things about the book of Esther is that the name of God is not mentioned at all—the only book of the Bible, in fact, that does not mention the name of God at all. Of course, no evangelical today actually criticizes this beautiful and powerful story. We all believe that it was written by the inspiration of the Holy Spirit—even without the name of God being mentioned in it… at all.

As believers, we know that the hand of God is behind everything that transpired in Esther’s life. One could even argue that God’s sovereignty is one of the major themes of the story. Esther put her life at risk to stand in the court outside her husband’s throne room. But by God’s sovereign hand, the king “was pleased with her” and invited her to approach his throne to speak. If Moses had written the story, he might have written that God had moved Esther’s heart to risk her life and moved the king’s heart to be pleased with her.

“It is what it is” may oversimplify matters a bit, but I believe that statement really does get us going in the right direction in terms of God’s sovereignty. And in the context of God’s sovereignty (it is what it is), what is absolutely clear biblically is that as believers we are called to respond to his sovereign will for our lives—to seek first His kingdom and His righteousness, to love God, to love one another, etc. 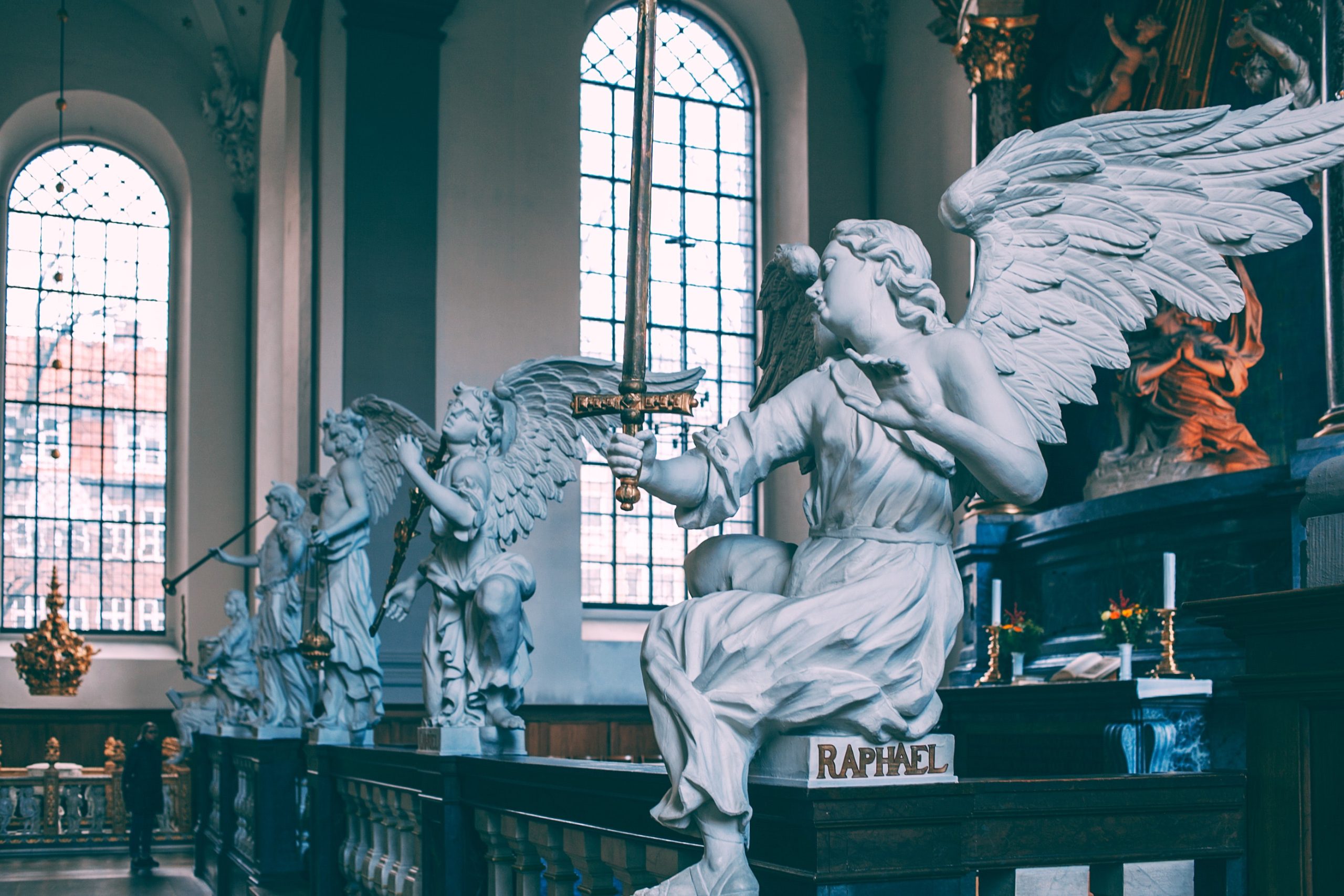 Teaching from the book of Revelation can be very intimidating. Dr. Kuykendall provides suggestions on how to navigate through exegesis and exposition of this difficult text. 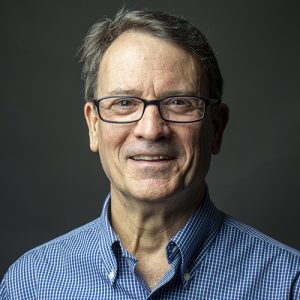 Mike Kuykendall
Professor of New Testament Studies
Dr. Michael Kuykendall has been teaching for Gateway Seminary since 1989. A former pastor, he maintains a regular preaching and teaching schedule for local churches in the Pacific Northwest.
Share this Article
About the Author