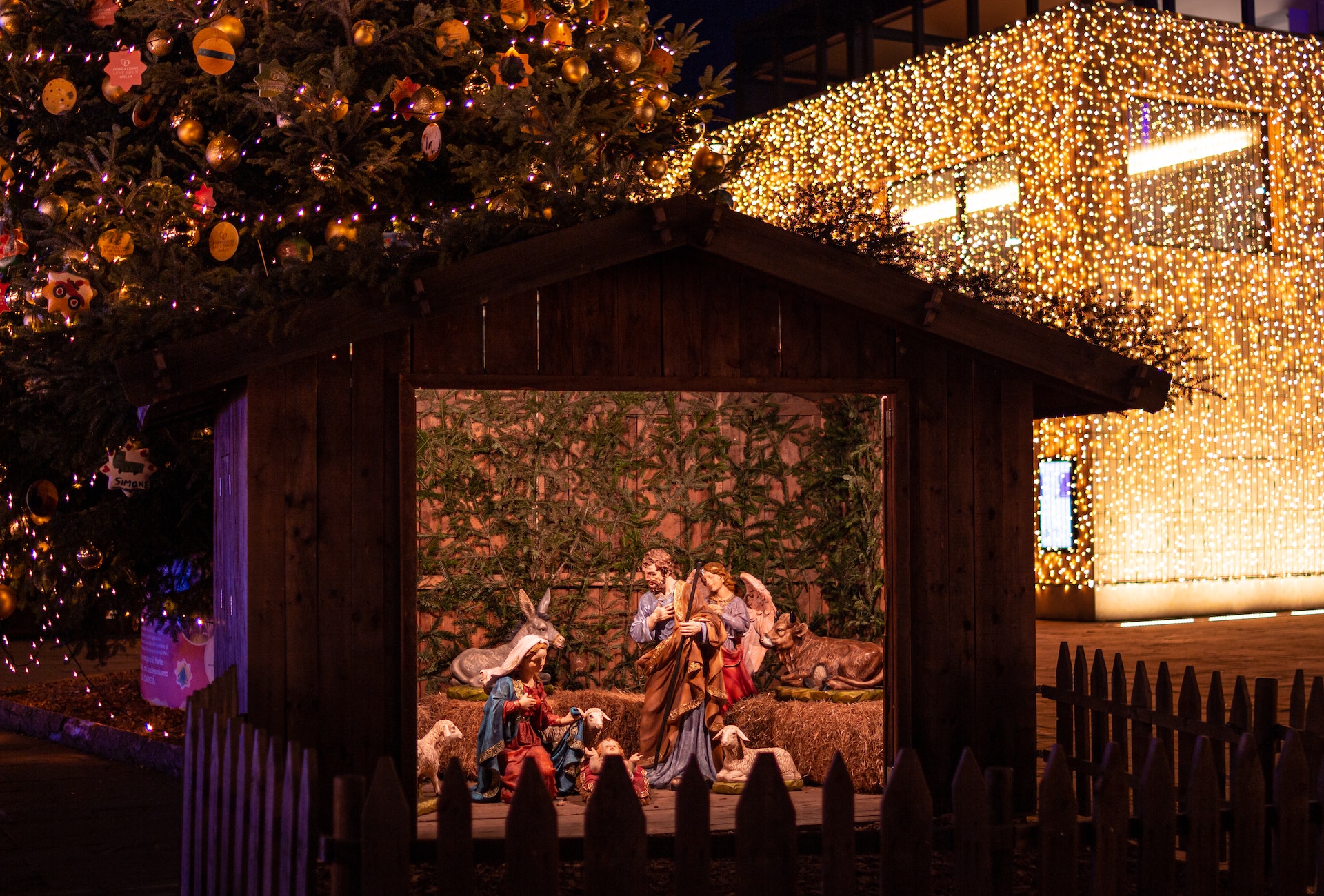 The exchange of gifts is an ancient way for two realms to make peace. At the end of November, 2022, President Emmanuel Macron and his wife Brigitte became the first visitors of state to the Biden White House. Media focused on the anticipated gift exchange. Among the four gifts given by the head of the French government was a vinyl recording of the soundtrack from the French movie that President Biden and his wife watched on their first date. In return, President Biden presented President Macron with a custom mirror made from wood fallen on the White House grounds and perfectly formed to match the mirror collection hanging in the West Wing.

At the first Christmas, the kingdoms of heaven and earth exchanged gifts. There was the gift of a baby. “For God so loved the world that He gave is only begotten Son, that whoever believes in him should not perish but have life everlasting” (John 3:16). And there were three baby gifts.

Three gifts of destiny were presented by magi, ancient traveling astrologers. Non-biblical but ancient tradition asserts that these magi traveled from Arabia, Persia and India. One of the magi, often called Caspar, took a route through the Punjab District in Pakistan. These star gazers became star followers and ended meeting the baby named Bright and Morning Star (2 Peter 1:19, Revelation 22:16). These Zoroastrian magi came with gifts carefully selected to identify with who the baby Jesus was and would become. The Gospel of Matthew tells the story of the magi achieving their goal of greeting the newborn king to open negotiations for peace between heaven and earth.

“When [the magi] saw the star they were overjoyed.  On coming to the house, they saw the child with his mother Mary, and they bowed down and presented him with gifts of gold and of incense and of myrrh.”

These three baby gifts reveal the destiny of the infant Jesus.

The gift of gold represents noble identity and calling. Kings wear golden crowns. In describing God’s plan to bless the nations and bring them to salvation through the Messiah, Isaiah 60:6 says, “A multitude of camels shall cover you… They shall bring gold and frankincense, and shall bring good news, the praises of the Lord” (Isaiah 60:6; Psalm 21:3; Rev. 14:14; 19:12). Note that in Matthew’s next verse, Joseph is warned in a dream to flee Palestine and to go to Egypt. I wonder if some of the magi gold financed this two-year exile of Joseph and family to escape the deadly jealousy of King Herod.

We too can give gifts that create hope and confirm giftedness. Such gifted children aim high when they have a sense of destiny and hope. Without hope, we all aim low.  Hopelessness corrupts. Hopefulness constructs. Jesus wants us to find our hope in Him. John 1:12 declares, “But to all who receive Him [as their Savior and Lord], who believed in His name, He gave the power and authority to become children of God…” This is a golden salvation. “See what kind of love the Father has for us, that we should be called ‘children of God,’ and so we are” (1 John 3:1).

Panda diplomacy became the key strategy of China with the 1972 gift of two giant pandas to President Nixon and his wife. Upon their arrival in April, Pat Nixon immediately donated them to the National Zoo in Washington D.C. 20,000 Americans were there to see the giant pandas the first day they were on display and 1.1 million visitors came that first year.

But the magi had two more gifts to give.

The gift of incense represents worship. Frankincense is the sweetest burning incense available. It is a main ingredient in the incense recipe handed down from heaven for the altar of incense in the Temple. The Bible always connects the rising smoke of this worship incense with the prayers of the priest and the believers – “Let my prayer be counted as incense before you…” (Psalm 141:2). Worship incense was to burn day and night in the temple. God loves the fragrance of worship-ignited incense (Jeremiah 6:20; Isaiah 43:23; Exodus 30:6-10,17; Psalm 141:1-2, Rev. 5:8, 8:4; Hebrews 5:7-10). When Mary and Joseph took the young Jesus into the temple to worship, I wonder if they brought some of this frankincense to the priests to burn on the golden altar of incense.

By definition, a temple is a place where God lives. By grace through faith, Christians become God’s new earthly address. “Or do you not know that your body is a temple of the Holy Spirit within you, whom you have from God? You are not your own, for you were bought with a price. So, glorify God in your body” (1 Corinthians 6:19-20). In the seminary’s prayer room on the fourth floor, a sign proclaims “My voice shall You hear in the morning!”

High aim plus worship-filled living leads to enduring achievement. Power without purity corrodes position. Work without worship is anxiety. Obedience in service makes our lives a fragrance that the Lord loves. The anxious come into God’s presence to tell Him how big our problems are. Worship happens when we start telling our problems how big our God is.

The gift of myrrh represents purposeful suffering. Myrrh was an ingredient with frankincense burnt on the worship altar and myrrh was an ingredient in the anointing oil for the high priest and the worship furniture in the Temple (Exodus 30:23-25; Psalm 45:8; Mark 15:23; John 19:39,40; Heb. 9:11-14; Rom. 8:15-17). My son was co-owner of an essential oils business so naturally I asked him for samples. I was excited to see if we could burn some frankincense and myrrh during the worship service as a symbol of our prayers rising up to the Lord. Thankfully, we tested the process during the worship band’s practice session and learned that the fragrance triggered the allergies of several of the singers! Jewish women did successfully offer wine infused with myrrh to those about to undergo crucifixion. Joseph of Arimathea brought a large amount of myrrh and aloes to add to the wrapping of the dead body of Jesus. Did Mary add some magi myrrh to this funerary anointing?

To serve Jesus and truth involves worship-filled prayer and suffering service. Jesus said that to follow Him, we will have to take up our cross daily; that is to endure suffering for the gospel of Christ day to day. In a bent world, standing straight will be costly, but know in your heart that He is more than worth it. To really live you must find out what you are willing to die for. Crosses come before crowns. Fellowship is a healing myrrh to the wounds that can come to our lives. But as the great Christian song declares, there is a Balm in Gilead that heals the sin-sick soul.

Don Richardson tells the story of the Peace Child in New Guinean culture. When tribal conflict becomes deadly, one tribe will give a newborn to the other tribe. As long as the receiving tribe nurtures and cares for this peace child, conflict between the tribes ceases.  When we receive and nurture the Prince of Peace in our hearts, Heaven receives us with peace and joy as friend and family. 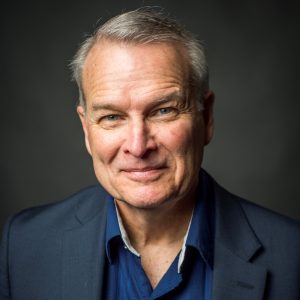