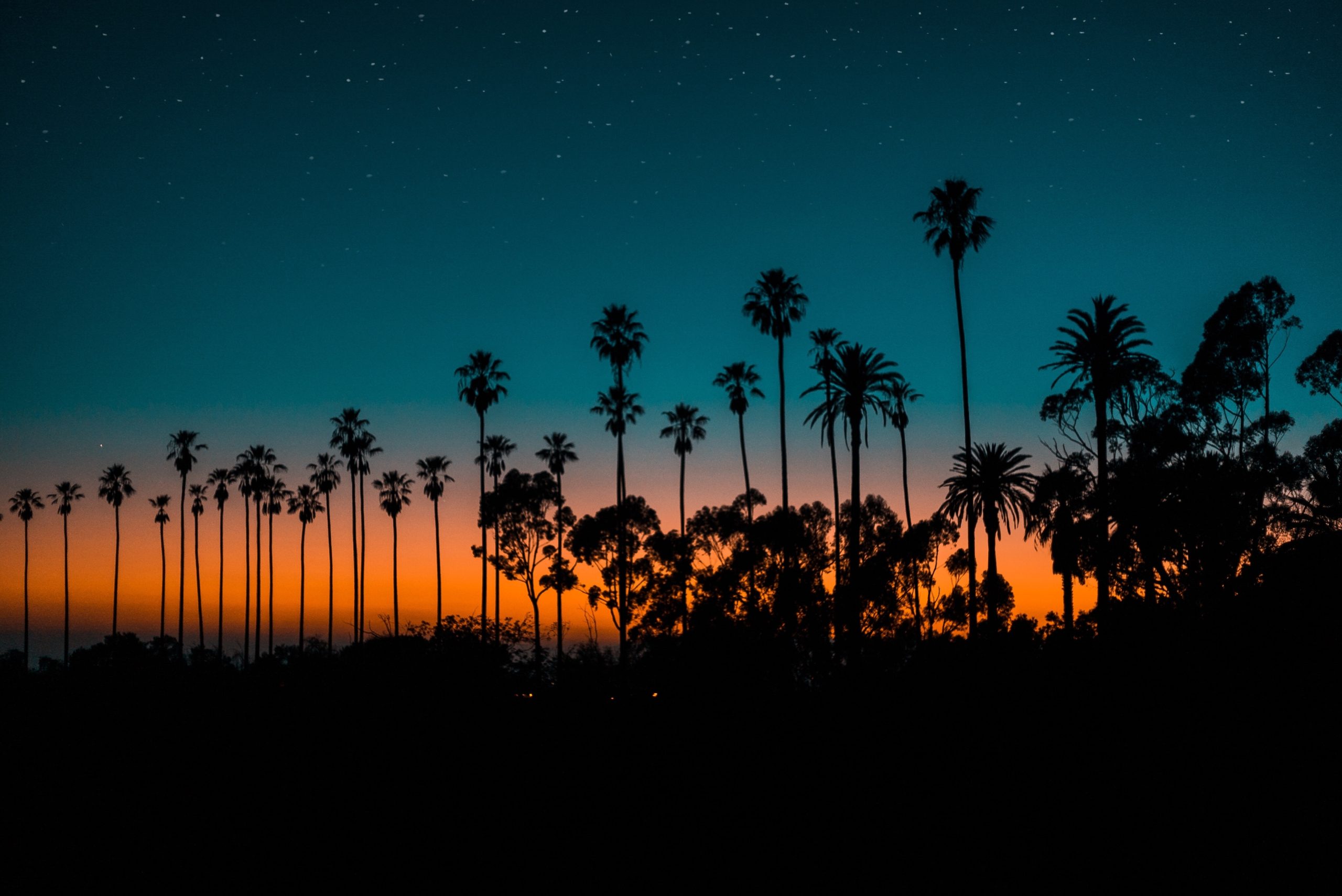 Crises in our Churches – Two

In a recent class presentation on ecclesiology, students poured out their discouragement and frustration over the state of their churches. The professor set aside his notes and addressed the issues at hand. He followed up that class session with a series of letters to students, pointing out historical precedent which gives us hope for the future.

The professor has given me permission to edit those letters for a more general audience. If you missed it, check out last week’s installment and then keep reading.

My first letter outlined the alarming condition of the American church in the late 1700s. During the First Great Awakening (beginning in 1726), Jonathan Edwards had published a book about churches joining together to pray for revival. In 1794, God used that book to prompt about 20 New England pastors to promote what they called a Concert of Prayer. They asked all churches to pray for revival on the first Tuesday of each quarter. Churches of many denominations took up the challenge.

My last letter summarized the antagonism toward the gospel among college students at that time. But it was on college campuses that the Second Great Awakening began. One example is Hampden-Sydney College in Virginia. Four young men had become Christians. Out of fear of persecution, they met together in secret for prayer, Bible study, and worship. At first they met in a forest away from campus, then in a locked dorm room. They were discovered and a near-riot began, which had to be stopped by two faculty members. The college president, John Brown Smith, who had been converted during the First Great Awakening was moved to tears. He reprimanded the persecutors and invited the four students to meet in his parlor. As a result, revival broke out on that campus affecting half the student body. In fact, Hampden-Sydney experienced periodic revival for the next 30 years.

At Yale, Jonathan Edward’s grandson, Timothy Dwight, became president in 1795. Like his grandfather, Dwight was a genius. He could read the Bible at age four and taught himself Latin at age six. When his students expressed their disbelief in the Bible as the Word of God, he spent the next six months giving 50 talks about the divine origin and authority of the Bible. He was also praying earnestly. Earl Cairns wrote, “In the fall of 1796 only one freshman, one junior, and eight seniors were professing Christians, but in 1797, 25 students founded a secret Moral Society pledged to follow biblical conduct and not swear or gamble. By the spring of 1802, Dwight’s steady barrage of scholarly talks and student prayer demolished deism at the school. A revival began in which about a third of the 230 students became Christians. Over 60 joined the college church, over 30 became ministers later.”

Revival was also breaking out at many other colleges. Cairns wrote, “Nearly 80 of the 105 students at Princeton were saved and 25 of them became ministers.” And J. Edwin Orr concluded those collegiate awakenings continued for half a century, bringing new classes of students into the kingdom every few years. It was an amazing time.

Not only was God moving on college campuses, but also in churches. More about that next week!

Jeff Iorg
President
Dr. Jeff Iorg is the president of Gateway Seminary. Prior to his service at the Seminary, Dr. Iorg was the Executive Director of the Northwest Baptist Convention for almost ten years. He was also the founding pastor of Greater Gresham Baptist Church in Gresham, Oregon, and has served as a pastor in Missouri and a staff pastor in Texas.
Tags
bible church Community Gospel Scripture
© 2022 The Gateway